Some asked to pay back unemployment money 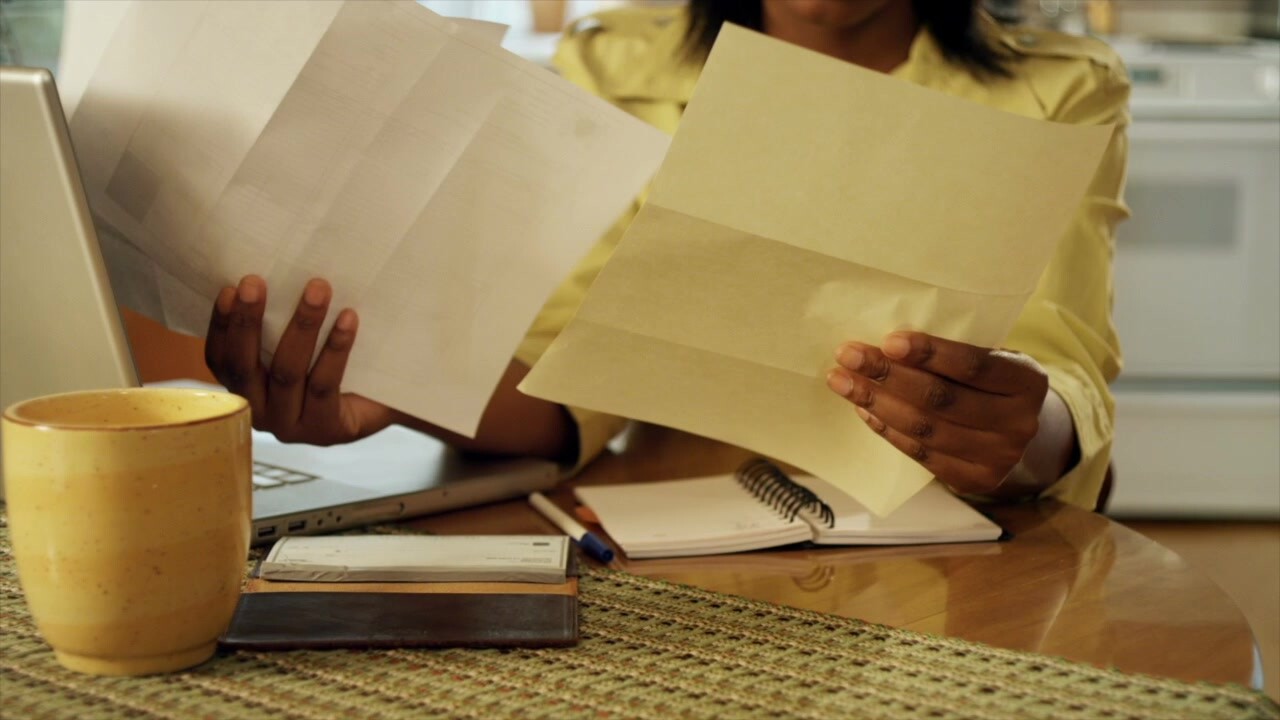 Bills are mounting for many Americans and another one being added to the pile for some on unemployment is a bill to pay back the money they were given.

“This is a massive financial hardship,” said Michele Evermore with the National Employment Law Project (NELP).

Evermore explained the notice to pay back unemployment is most often due to an error somewhere in the application process or when an applicant filed for continued benefits each week.

"Either the agency made a mistake, or someone clicked the wrong button on a form somewhere and now are being informed that they have been overpaid for months and now have to payback tens of thousands of dollars,” she added.

In some cases, when an error was found on one week, the agency disqualified people for the entire time they were unemployed.

“That is a lot of money and it is money that people spent on housing and food and they have no way to get it back,” said Evermore.

It is unclear on a national level just how many people are getting notices of overpayment. That’s, in part, because states are just starting to look into this and report. However, so far, states like Texas reported it is seeking refunds from 260,000 people, Ohio announced it overpaid at least 160,000 people, and in Virginia, the number of people overpaid is at least 35,000.

In its stimulus package, the House of Representatives has included legislation that would waive the unemployment overpayments as long as they aren’t considered fraudulent activity. However, the package is unpopular with the Senate. NELP believes the forgiveness is critical to those on unemployment and our economy.

“It was estimated during the last recession that every dollar spent on unemployment insurance generated $1.61 in local economic activity,” said Evermore. "So, imagine that in reverse, imagine that money getting sucked out of communities as we are still in very rough economic times.”

Without federal waivers, that could be a reality. NELP added that people in a situation where they have received a notice of overpayment have two options to consider, if they cannot afford to repay the benefit. In some states, you can file for a waiver, especially if the mistake was made on the part of the states’ unemployment system. If you do not qualify for a waiver, you can seek an appeal and review of your particular case.