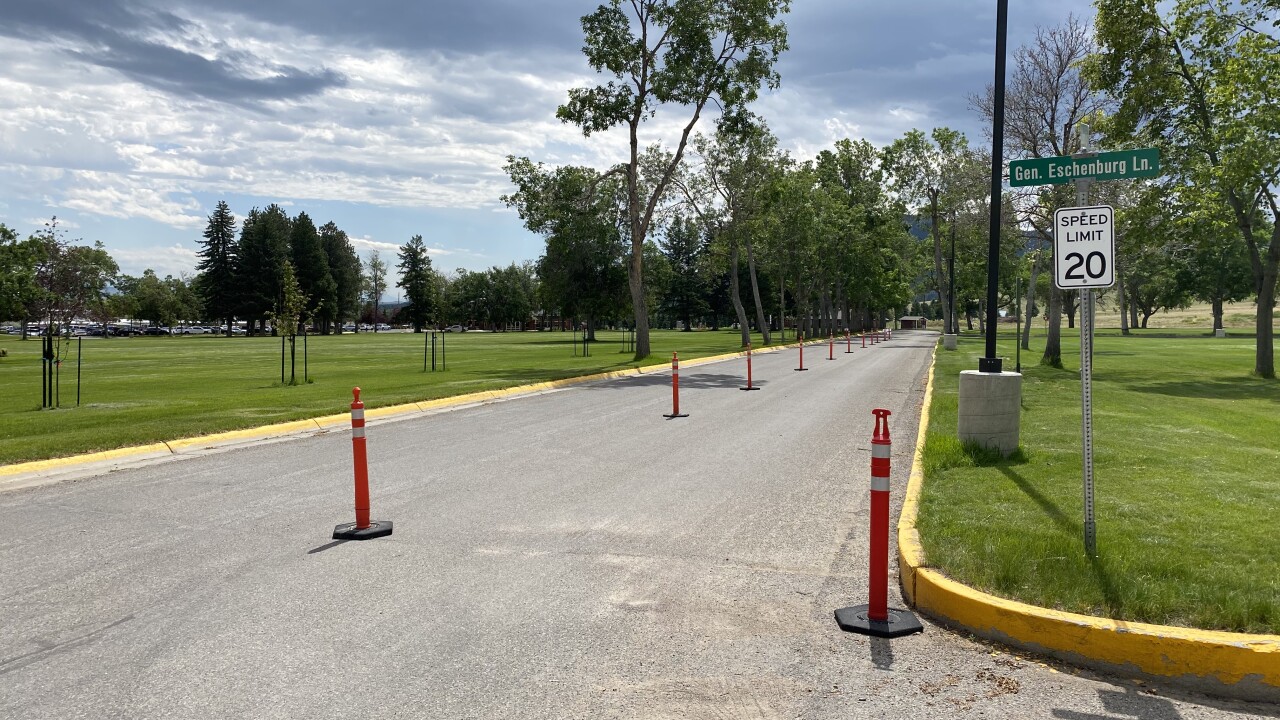 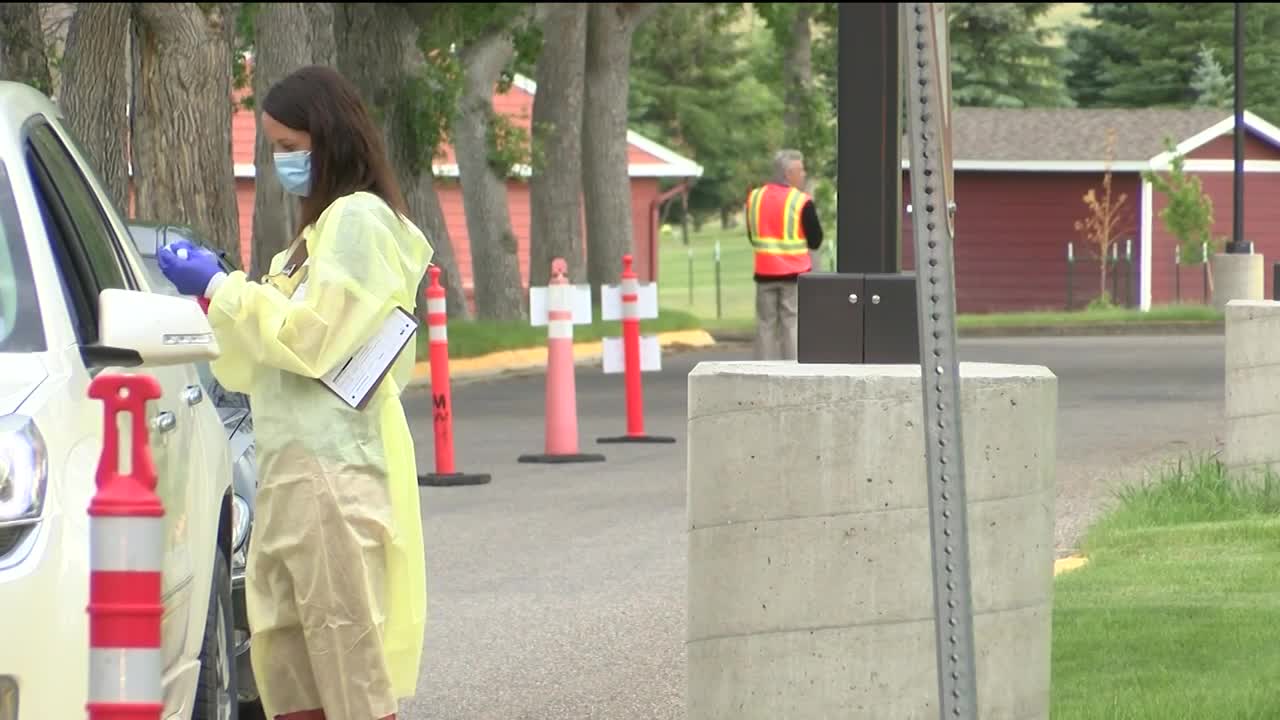 HELENA -- — On July 7, the Fort Harrison VA Medical Center in Helena conducted COVID-19 surveillance testing, a nasal swab test of people with no symptoms to help determine if that person is an asymptomatic carrier of the virus.

Karen Zawacki, an occupational health nurse for the Montana VA, said she and VA staff completed hundreds of tests on Tuesday and hopes that by doing this kind of testing, they'll be able to help slow the virus.

According to the Center for Disease Control, the older a person is, they're more likely to become severely ill if they contract the virus.

Data from the National Center for Veterans Analysis and Statistics shows that in 2018, over 55% of the nation's veterans were over the age of 60. That percentage rises slightly, to 57%, when breaking the data down to show Montana's veteran population.

Zawacki said in order to determine if Veterans were susceptible to the virus, more testing needs to be done.

"I don't know if we have that data, yet. I think it's too soon to tell," said Zawacki. "It's still the high-risk people that are getting it, and I don't know if the veteran population is more susceptible or not."

Zawacki said it was exciting to see so many people get tested, and hopes the practice becomes more common, so more can be learned about the virus.

“I would love to see everyone get tested, it would be so great to know. I think that that would gather a lot more data," said Zawacki. "It's so great to see that in the first 10 minutes, people were lined up to the corner there, and then even a half hour before we opened they were getting lined up.”