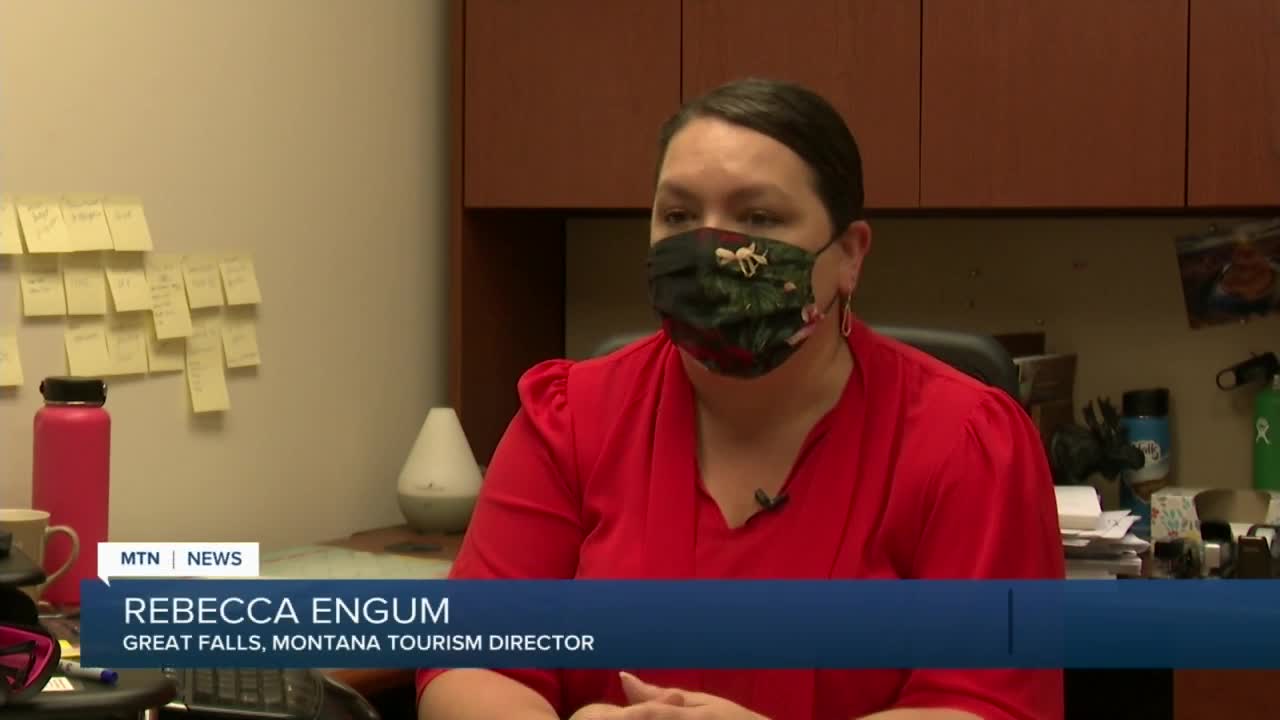 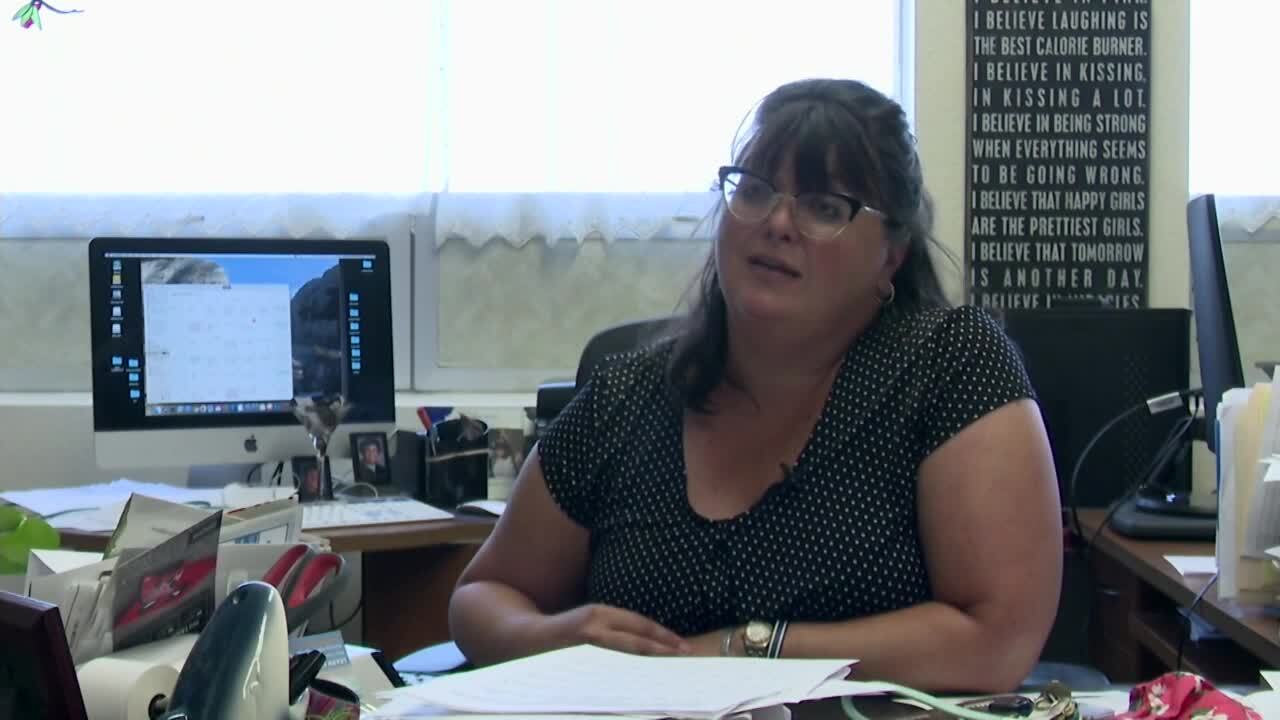 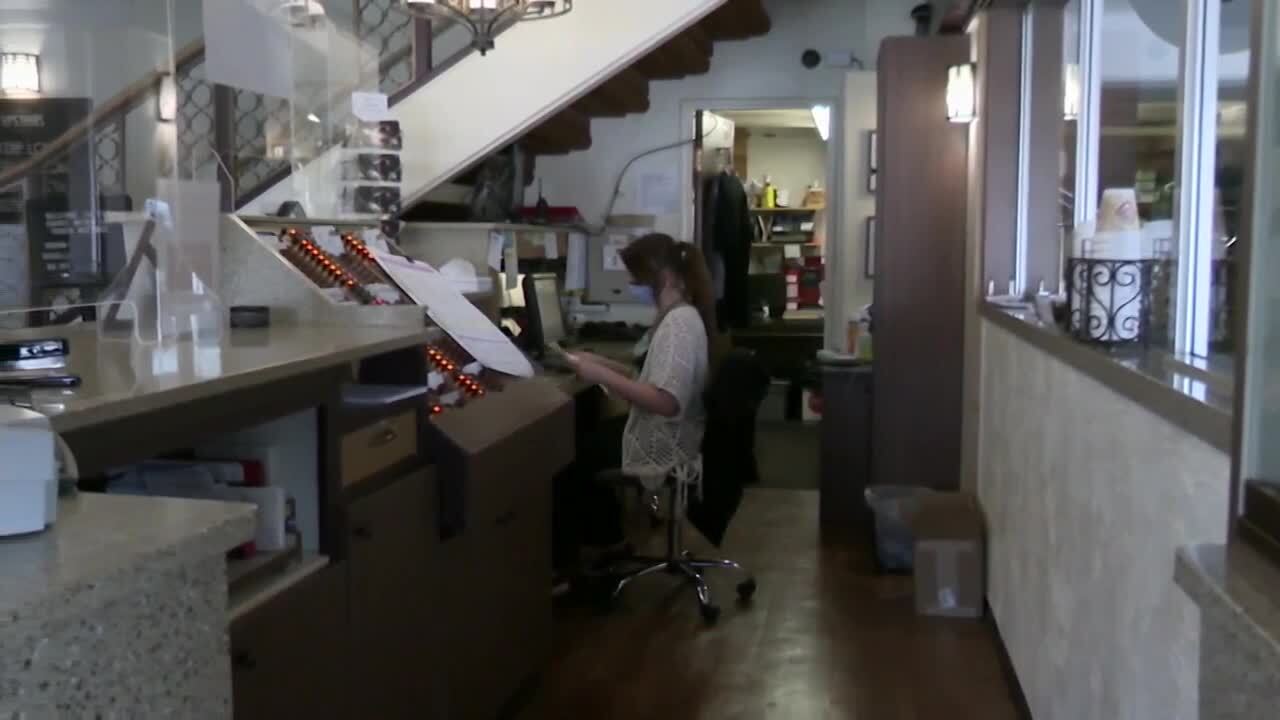 Walk in to the O'Haire Motor Inn in downtown Great Falls and the sound of the front door opening may be the loudest sound you hear.

"Occupancy is down significantly, to the point that our occupancy numbers this summer are less than what we saw in December, January, and February,” said owner Sandi Thares.

While the summer season was worse than expected, Thares said better days could be just a couple months away.

Great Falls Montana Tourism director Rebecca Engum said tourism is slowly returning to normal. "Our office was closed April and most of May. we came back to get ready for a June 1st reopening of the doors. On June 1st, we started seeing in-market guests again. What we were seeing was about an 80 percent decline in June,” Engum explained. "July, we've seen about a 75 percent decline over the same period last year and then this month we're expecting to see about a 65 percent decline."

Perhaps more important, though, is getting back out-of-town visitors, who she said spend around $160 million a year in the city. "That non-resident visitor spending is going to be felt across the board,” said Engum.

Unwelcome news for businesses trying to be prepared for an uncertain future. "Right now, it's day by day. We have no idea what to expect tomorrow or the next day or even the day after that,” Thares said. "There’s no forecasting anything right now."

Engum said her office is working hard to market the area to surrounding states and to help local businesses market themselves.