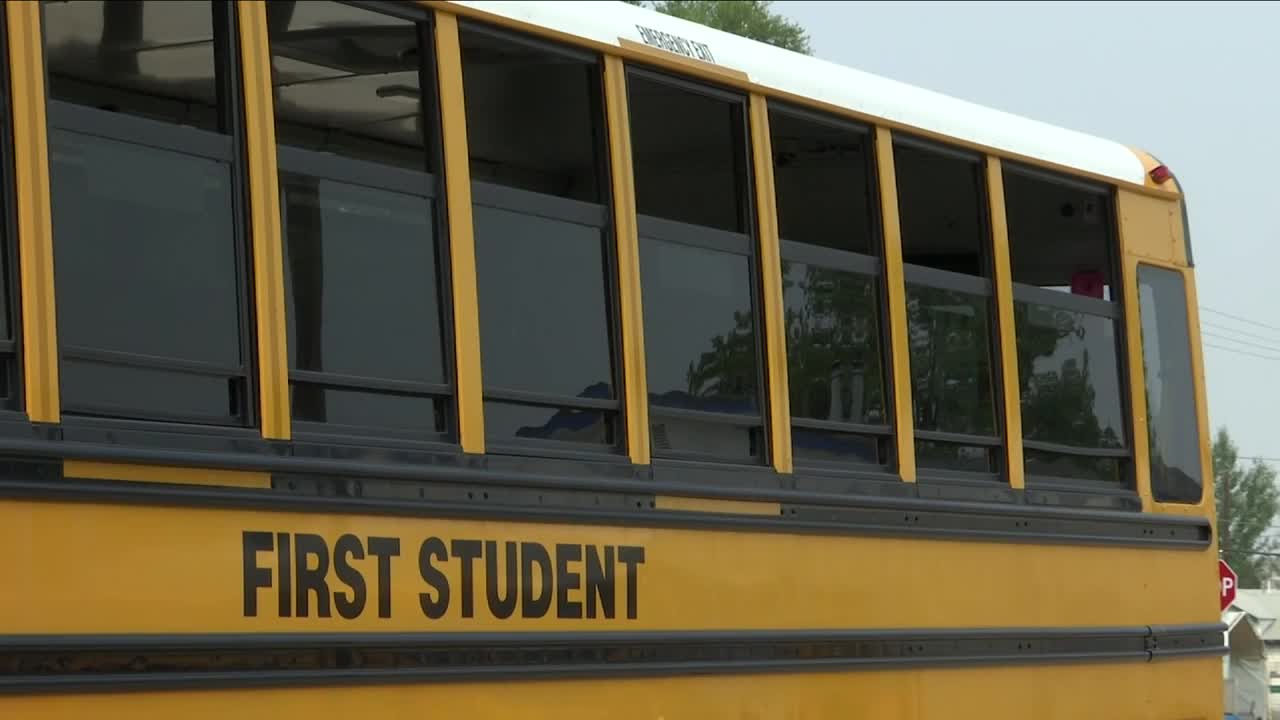 On the bus to school this year, Billings-area students will be required to wear masks and sit in assigned seats while transportation company First Student is increasing bus disinfecting to prevent COVID-19 spread. 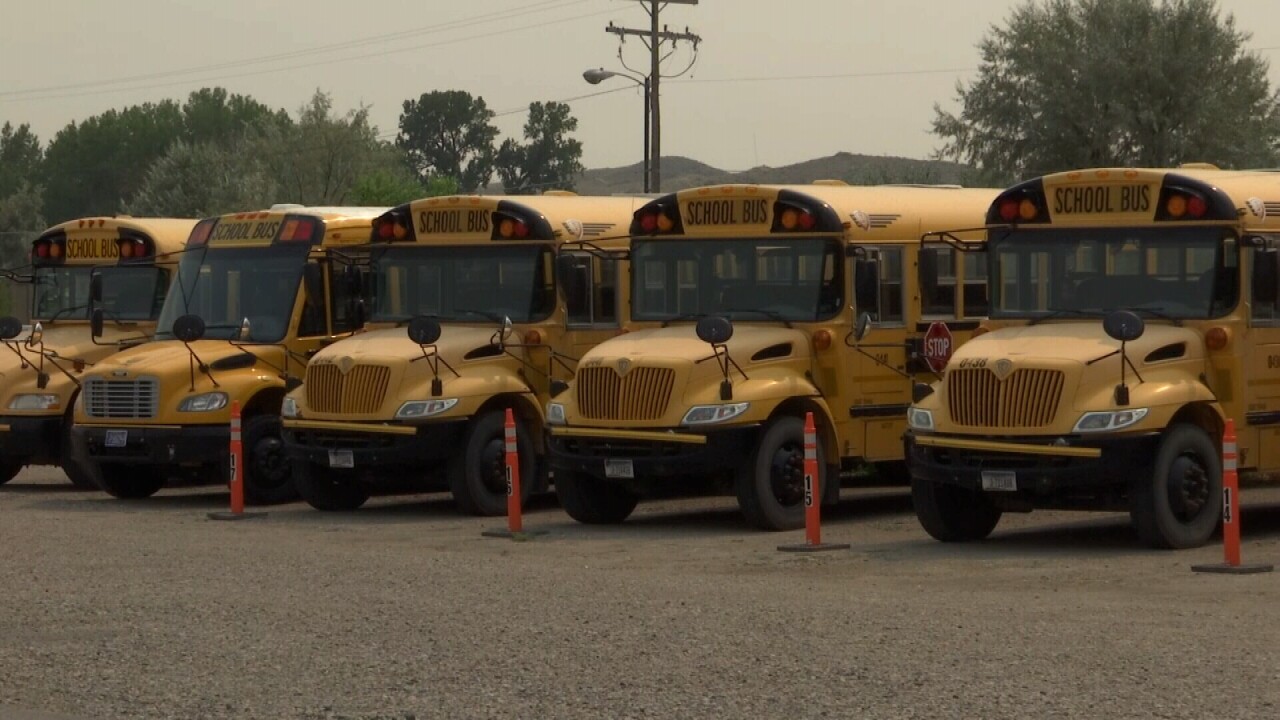 On the bus to school this year, Billings-area students will be required to wear masks and sit in assigned seats while transportation company First Student is increasing bus disinfecting to prevent COVID-19 spread.

“We’ve put a lot of energy and time in to ensure the safety, and we want the community to know that. That we are doing everything imaginable to keep their students safe," said Larry Fielding, First Student location manager on Thursday.

“The districts have done a lot of work to try to re-do their routes to accommodate as minimal students as possible on the bus," Fielding said.

School districts are responsible for establishing the routes that First Student will run, Fielding said.

During a non-pandemic year, school administrators usually try to maximize the number of students per bus to cut costs. Amid the COVID-19 pandemic, administrators are looking to do the opposite and spread students out.

“With the virtual learning that the school districts are offering, that will help because we won’t have as many students that we’ll be transporting. So, hopefully that will help alleviate some of the room on the bus as well," Fielding said.

About 2,500 students of Billings School District 2's 17,000 total students, about 15 percent, are expected to be enrolled in remote learning this year.

Assigned seating will help with the spacing, Fielding said.

"(Students) will be one to a seat unless they live in the same household to the best extent possible. Masks are required. The district has required that. Our drivers will have spare masks for those students that forget their mask," Fielding said.

Bus drivers will also be required to wear masks.

"(Drivers) will be wearing their masks. They want to make sure that they are seating the students one to a seat and following through on those seating assignments," Fielding said.

To minimize student contact, buses will be loaded back to front. When students exit, they will leave from front to back.

"To try to keep that safe distance in play,” Fielding said.

The federal Centers for Disease Control recommends increasing airflow in the bus cabin during the ride. Fielding said Billings drivers will keep all bus windows down as shown in the image below as long as the weather permits.

"All of our windows will be down in the bus to help that airflow," Fielding said.

Fielding said absolute minimum temperature drivers will allow on the bus in the colder months will be 50 degrees.

At First Student, all school buses will be disinfected daily. Fielding said a bus driver may choose to sanitize their own bus, but a separate team will be available to help as well.

"We will have a sanitizing crew that will come in and sanitize all of the buses, especially the high-touch areas, the hand rails, the dash as students get on the bus, tops of seats, just everything. We want to ensure the public safety of students that we’re transporting and our employees. We think with the amount of research that’s gone on this summer with the start safe program that we can do it," Fielding said.

If students refuse to wear masks or take their assigned seat the same disciplinary measures would be followed as with any other problem on the bus, Fielding said. If a driver is having problems, they write up an "unsatisfactory conduct report" to hand off to the school. The school handles discipline from there.

"(Drivers) would warn the student several times, say it’s for your safety. That’s why I want you sitting down in your seat. If they refuse to do that, there’s nothing else a driver can do. They just have to write up that unsatisfactory conduct report and then that goes to the school and the administrator will handle that discipline," Fielding said.

Fielding wasn't concerned about staffing and said there are enough drivers for the year.

“The drivers, they’re anxious to get back to work. A lot of them were disappointed because they have such a good rapport with their students. They didn’t get to say goodbye at the end of the year. That really hurt a lot of the drivers. They really look forward to that," Fielding said.