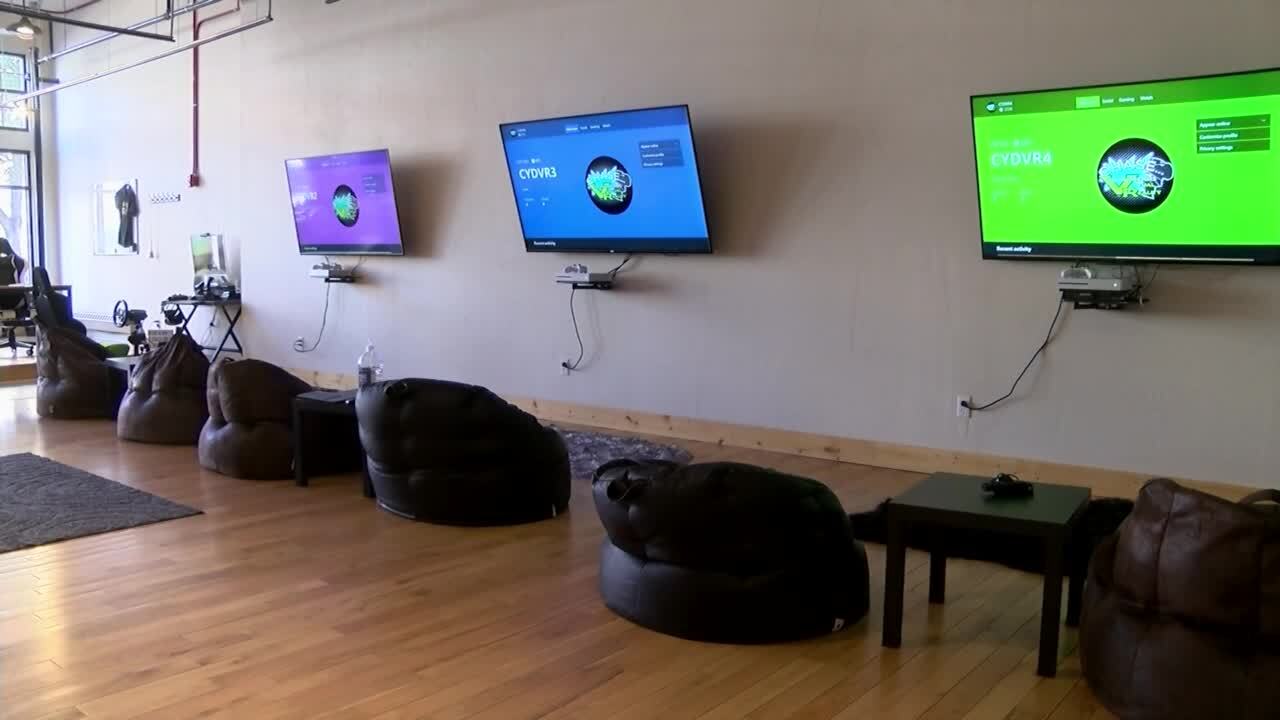 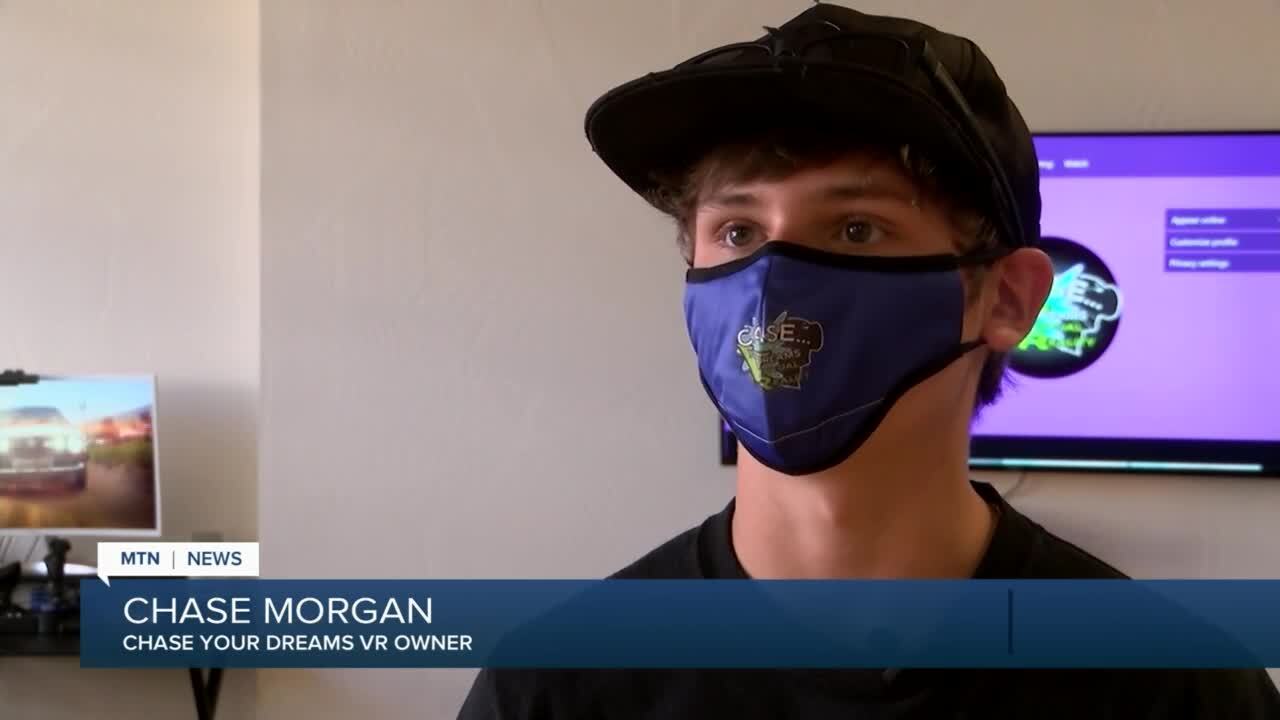 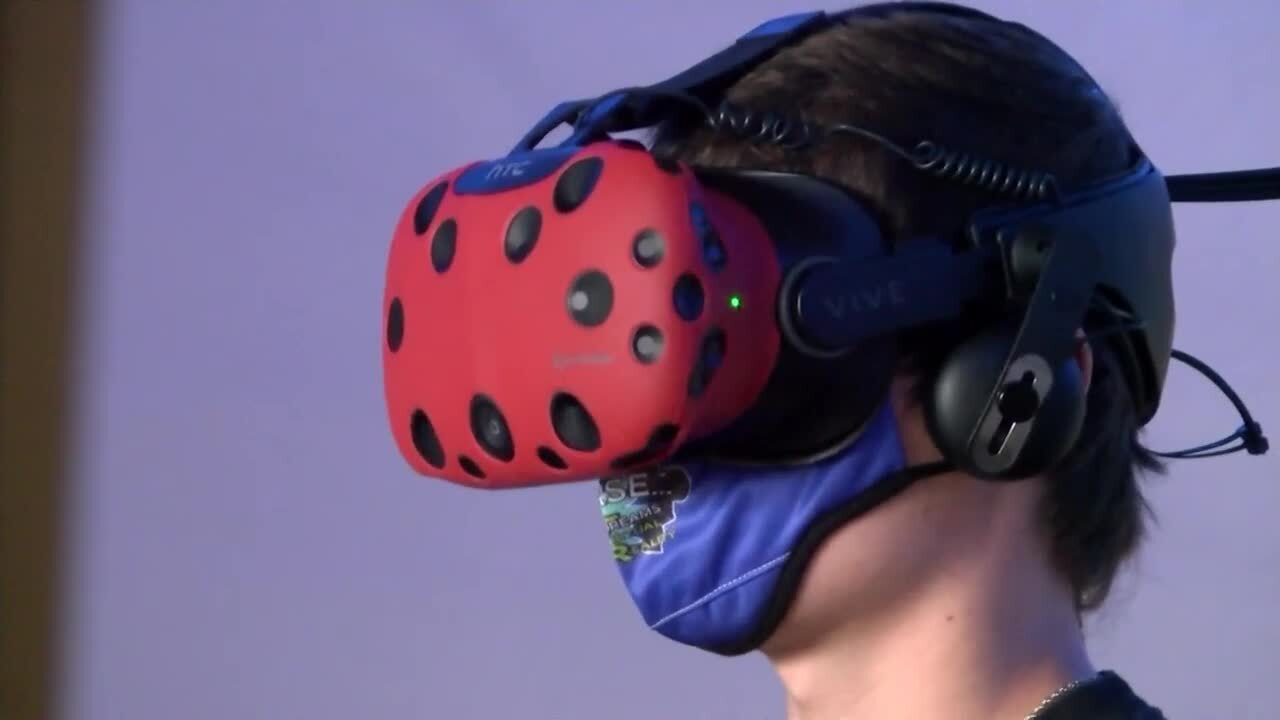 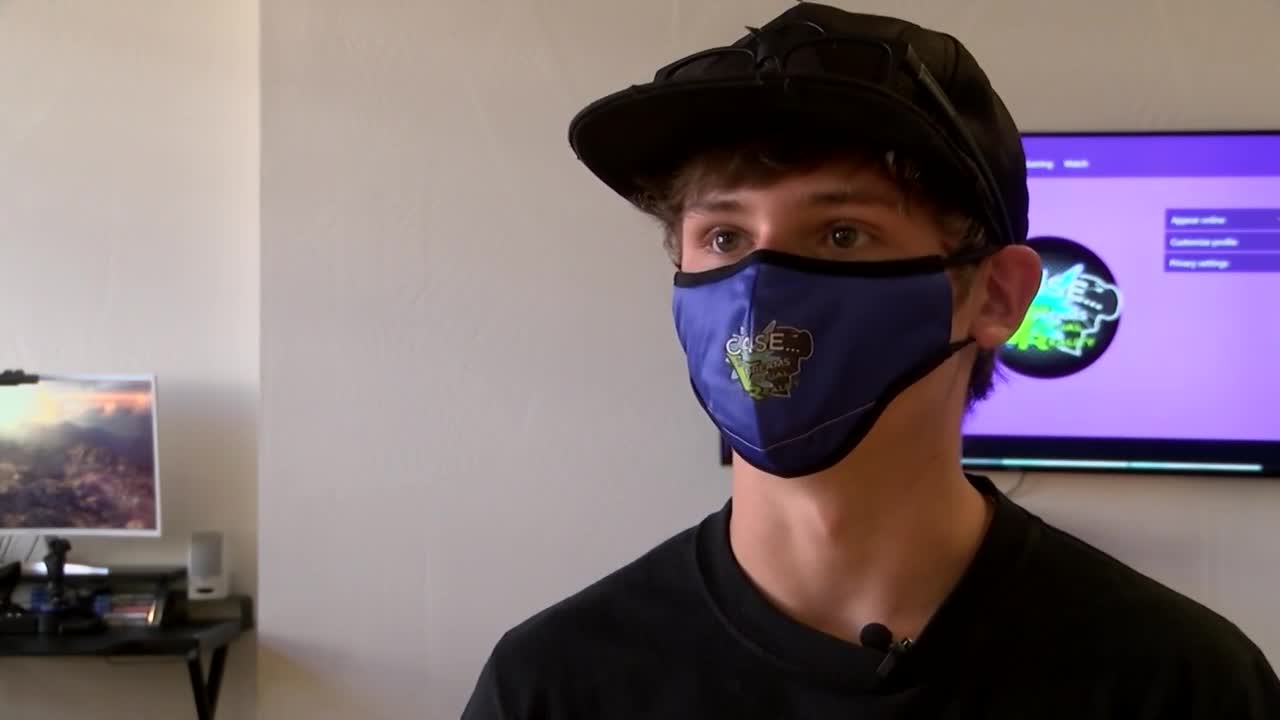 The Coronavirus Aid, Relief, and Economic Security (CARES) Act was signed into law by President Trump on March 27th, 2020. This $2+ trillion economic relief package is designed to help people recover from the public health and economic impacts of COVID-19. MTN News reporter Matt Holzapfel is profiling some of the businesses, organizations, and people benefiting from the CARES Act.

Chase Your Dreams Virtual Reality in Great Falls did close their doors for a stretch early on in the pandemic, but they never lost hope. A combination of fun and Cares Act funding has helped the locally-owned business stay on their feet.

Teenager Chase Morgan started the company in February after being inspired by a similar business he visited in Idaho. After Morgan left, he thought to himself, ‘What if we had something like this in Great Falls? Wouldn’t that just be amazing?’ That thought became an idea, which turned into a plan, which turned into a dream come true. Morgan says he did a lot of research and even talked to the company he had visited in Idaho.

In February, that dream became a reality, and not the virtual kind. But only a month into operation, the company was temporarily shut down by the Coronavirus pandemic.

“We had to close our doors for about two months, and then we couldn’t really do anything, it was really tough,” Chase said. “But then they started reopening, allowing us to take private bookings, which is what we’re doing right now, so you can book online and come down. We’ve just started slowly opening back up since then and we’re now ready to take people in again.”

That brings us to today. Five months after closing their doors, Chase Your Dreams is back and doing well. They’re taking appointments, which allows them to organize when people come in, make sure everyone is social distancing, and do everything that they can to keep customers safe while still showing them a great time.

For Chase and his family, the stay-at-home directive and subsequent closure of their arcade couldn’t have come at a worse time. Things were looking up. In their first two months, they say business was good. So good, in fact, that the company had already payed for itself, offsetting the expenses that had been incurred to kickstart the venture.

Now that they’ve been open again for over a month now, things are slowly starting to feel like they were before, even if the reality is that things are actually very different.

“We’re really excited to have people in, we’re really looking forward to having a lot of people come down and have fun,” said Chase. “Just book online 24 hours ahead so we can organize you and make sure that everything is good and everyone can get in and play and have fun.”

To book a time to enjoy Chase Your Dreams’ VR options or their game room, head to chaseyourdreamsvr.com. Just don’t forget to bring your mask.