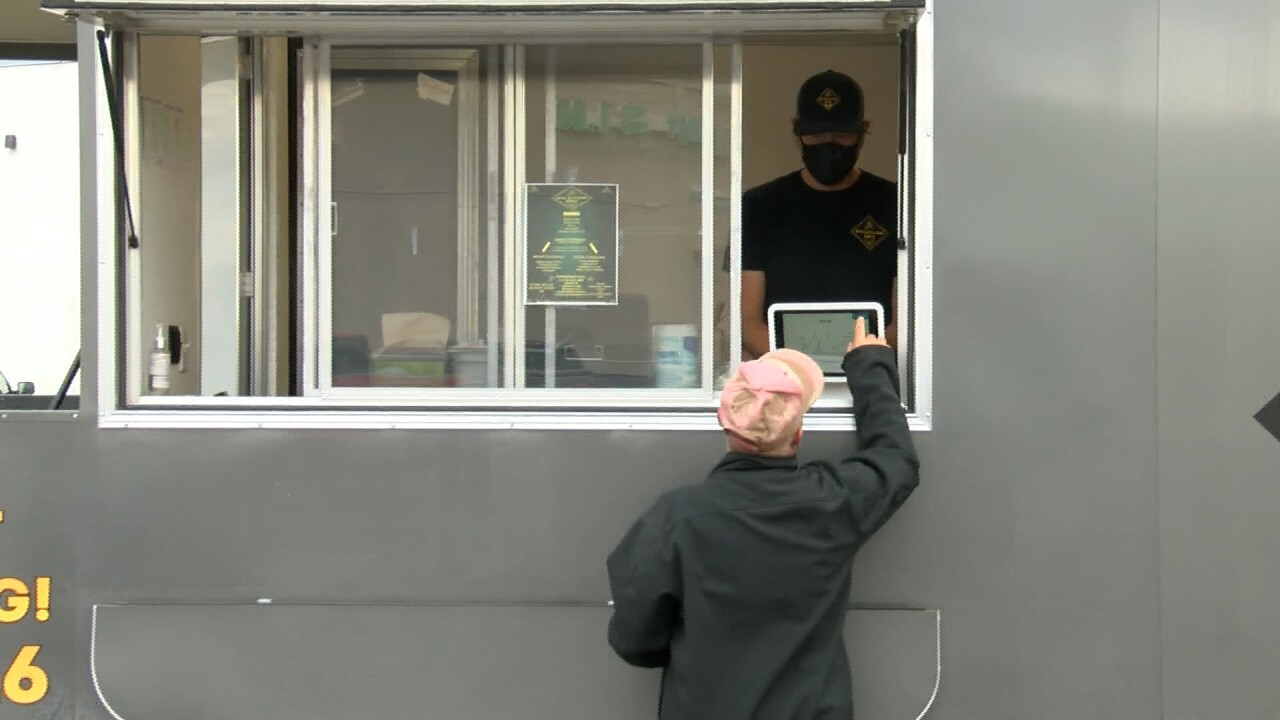 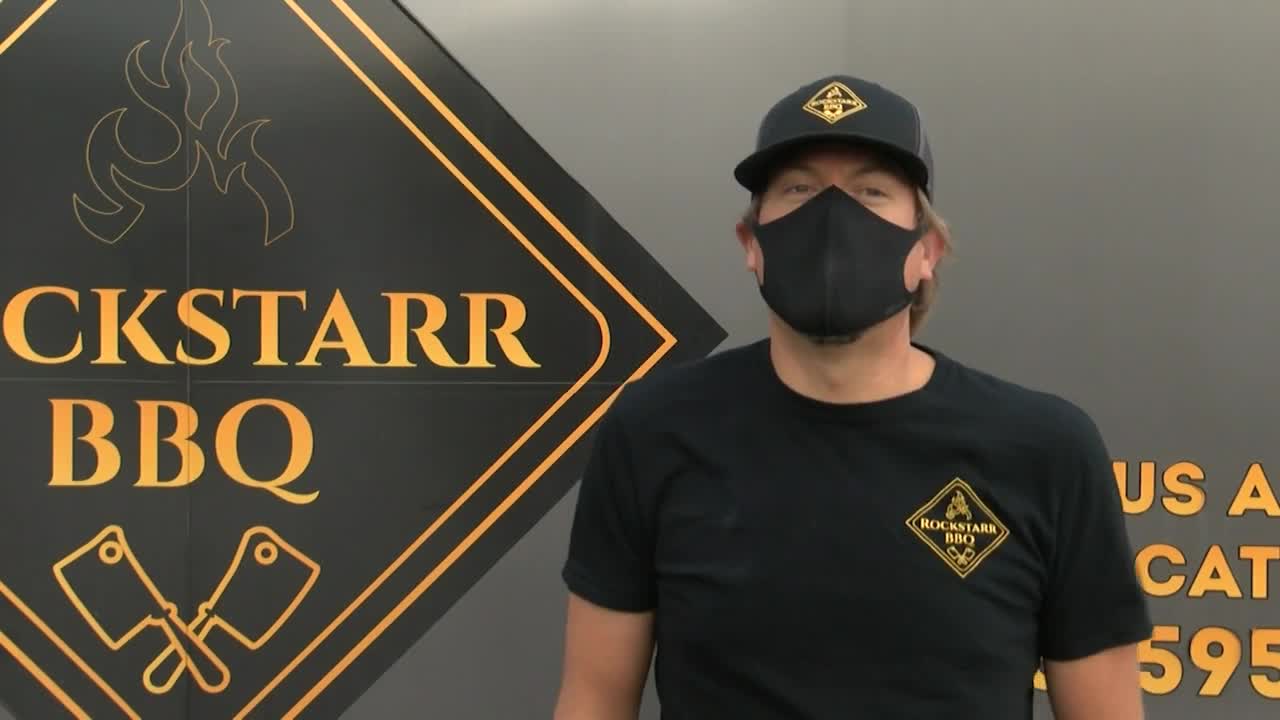 HELENA — Though operating the Rockstarr BBQ food truck time was always the dream for Chris Starr, the opportunity presented itself at an odd junction.

The country was grappling with how to move forward amidst the Coronavirus pandemic, and Starr was one of the many Americans who was furloughed from his job as a result of many shutdowns.

Starr made the decision to take his hobby of running a food truck and turn it into his job, a decision he doesn't regret one bit as he recounted the long hours he would work as a traveling salesman. Now six months into his transition, Starr noted being flexible has been what's kept him level headed during these times.

"I have learned a lot. I've learned to adapt to daily changes. And with the craziness that's going on right now. Every day is kind of unpredictable," said Starr.

Though it wasn't always easy, starting a business is already a challenge, and piling pandemic restrictions on top of that can easily eat away at the mentally toughest of individuals. Starr said if he could give himself advice when he started full time, now being six months into the process, would simply be to relax.

"The advice I'd give to myself now, looking back six months ago, would be to relax. Every day is okay. You're gonna get through it. People are amazing, and don't worry, everything's gonna be okay," said Starr.

As for the future Starr hopes he never wakes up from the dream he gets to call his day job, and keeps the truck going for many years to come.

"The future is promising. I hope to grow the business. I hope to have another trailer built, so that we can provide service in Helena in town all the time, and then have the capacity to go to festivals and events and large scale things like that."