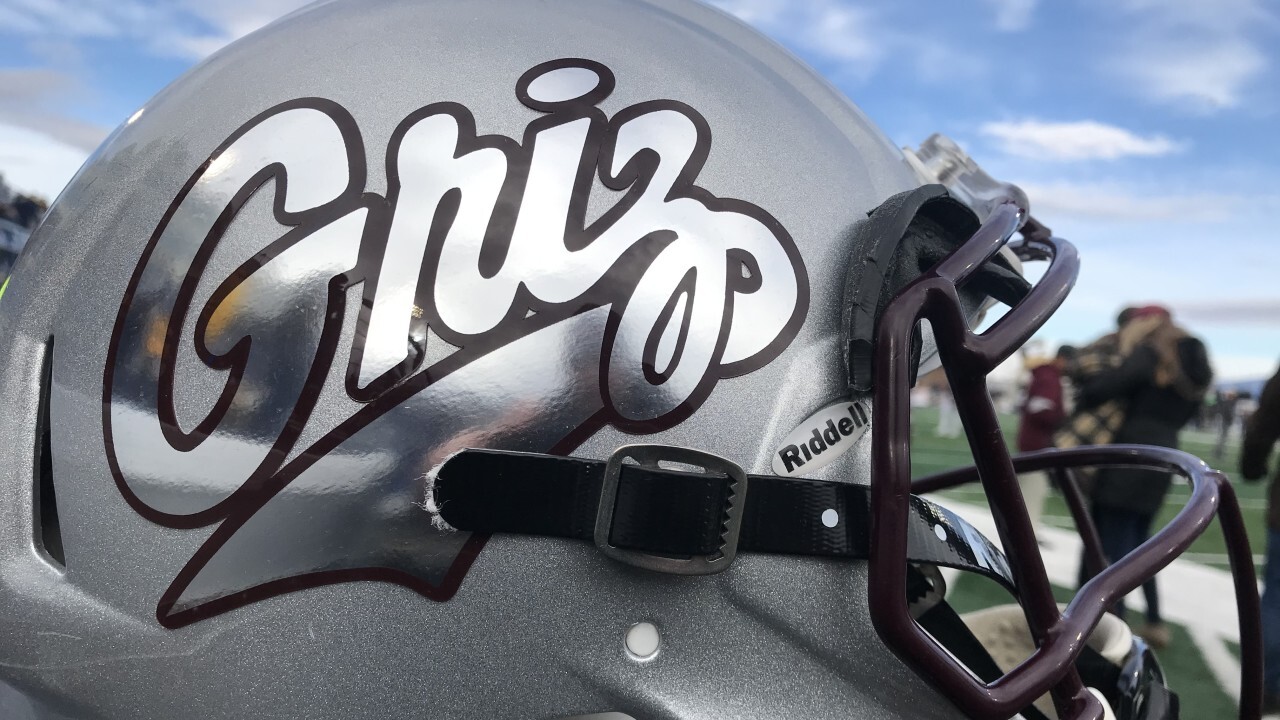 On Friday morning the Big Sky Conference announced that it had voted to push the fall football season back to the spring of 2021.

The decision came two days after the NCAA ruled that separate leagues, divisions and teams in the Football Championship Subdivision could decide their own fate for the fall sports seasons.

The decision on Friday applied only to the Big Sky football teams and other fall sports seasons will be decided in the future.

"Obviously a difficult decision for us in the conference," said Big Sky Conference commissioner Tim Wistrcill. "We took a lot of time, a lot of input from a lot of people, but feel really good about us keeping the health and safety of our student-athletes and coaches at the forefront of our decision."

Just a few hours after that decision, the University of Montana held a press conference with athletic director Kent Haslam, head coach Bobby Hauck and two team leaders in seniors Jace Lewis and Sammy Akem to talk about that move.

"Our players, our coaches and really probably the entire state of Montana is disappointed and frankly probably pretty depressed that we aren't playing," said Hauck. "To not be able to go is a really bitter pill to swallow, especially when you got a team that is as tight as this one is, is as well prepared as this one is and loves each other as much as these guys do."

It's the first time that Griz football will miss a season on the calendar year since World War II, in 1943 and 1944.

Not only is it disappointing for the players to not have a fall, but it's especially disheartening for this Montana roster that boasted some impressive talent heading into 2020.

"We put in the work every day," said Akem. "We work hard, we work tirelessly to be able to go out there and play the game that we love. Everybody sees the talent. We don't have to tell you what kind of talent we got on this team to know we were going to be ready and we're going to be good."

“I don’t know, I’ve been here, what, five years? And this is probably the closest team we’ve had, I think, since I’ve been here," Lewis added. "I feel like everyone gets along pretty well and we all just joke around and stuff. I was excited, we were a talented team at pretty much every position.”

Regardless of the delay, the Griz say they're ready to rock when the time comes.

"Patience is a virtue and right now that, more than any time, is the most important thing," said Akem. "We just really need to practice patience and just know that our time will come, and trust me our time will come and we will be ready."

In the meantime, it doesn't mean football won't happen in the fall, just no games, but nothing is concrete.

"I hate to even try and guess but I would think there will be some form or version of a spring ball in the fall, with the limited number of practices and potentially the scrimmages," said Haslam. "Could we have some scrimmages? And (maybe) do some things like that. We want to keep ourselves open to those things. But we are not playing Morehead State, Missouri State or Central Washington.”

So for now the focus shifts to spring for football season, with more developments expected in the coming weeks and months.