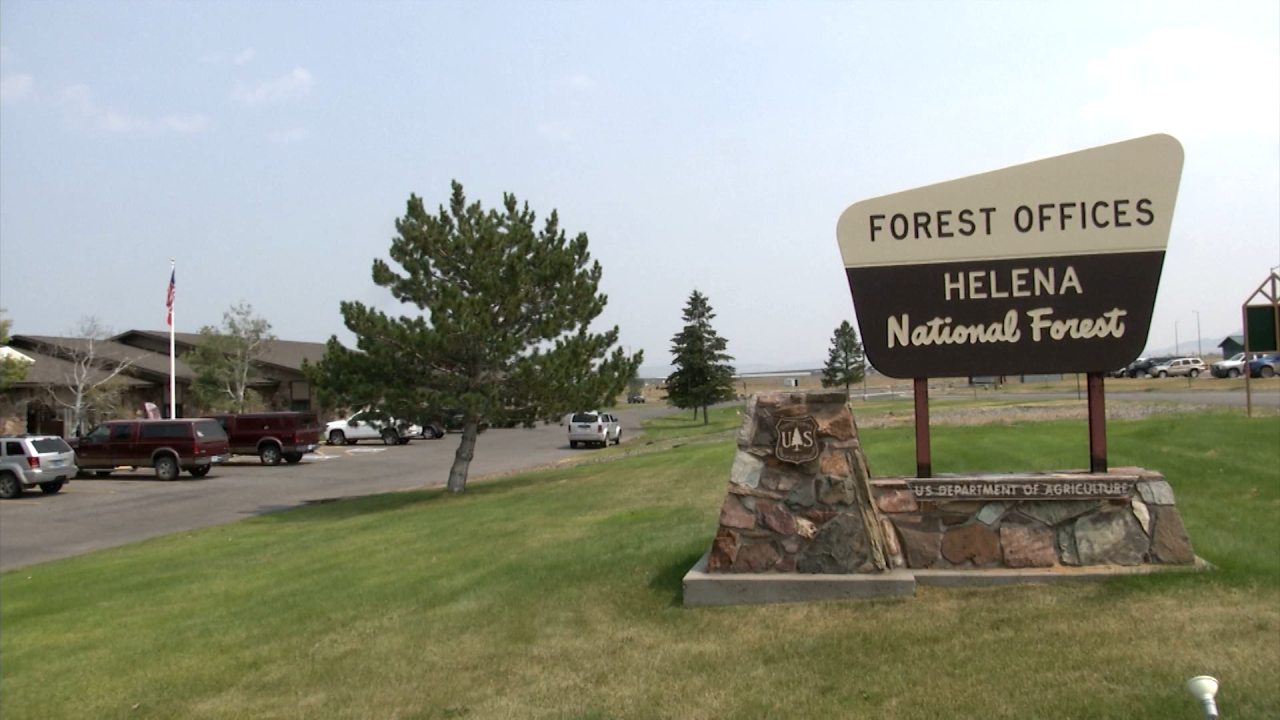 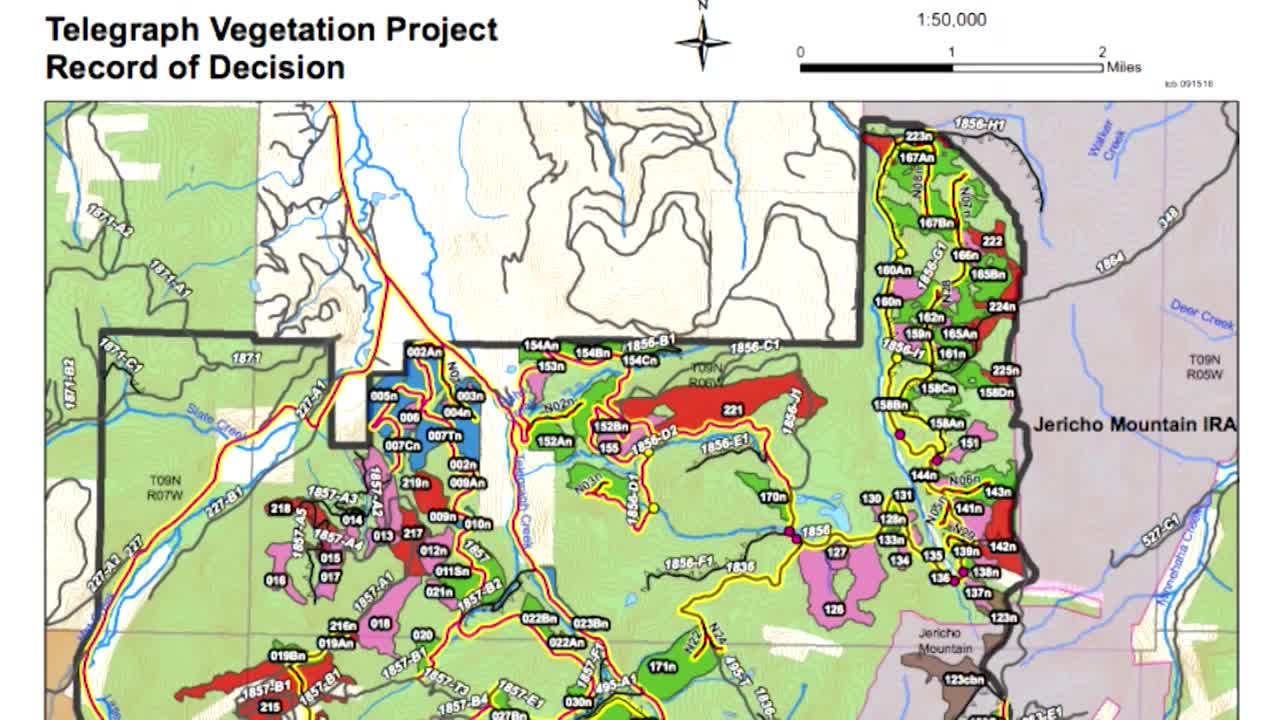 HELENA — UPDATE: The original story said the the State of Montana had already joined the lawsuit. The Attorney General's Office reached out with a correction stating they will be filing a motion to intervene in the federal lawsuit, but have not filed as of 3:45 p.m. Thursday August 8, 2019. The article has been updated to reflect the new information.

Fox told reporters on Wednesday on a tour of the North Hills Fire his office intends to intervene in the Ten Mile-South Helena Project lawsuits.

The project is designed to help address forestry issues on 17,595 acres in a 60,355 acre project area through logging, prescribed burning and thinning.

The ultimate goals are to improve conditions should firefighters need to combat a wildfire in the area and protect the watershed which supplies half of Helena’s water.

One lawsuit seeks, filed by the Helena Hunters and Anglers Association, seeks to stop mechanized tree clearing in part of the project area.

The second was filed by the Alliance for the Wild Rockies and Native Ecosystems and challenges the entire project.