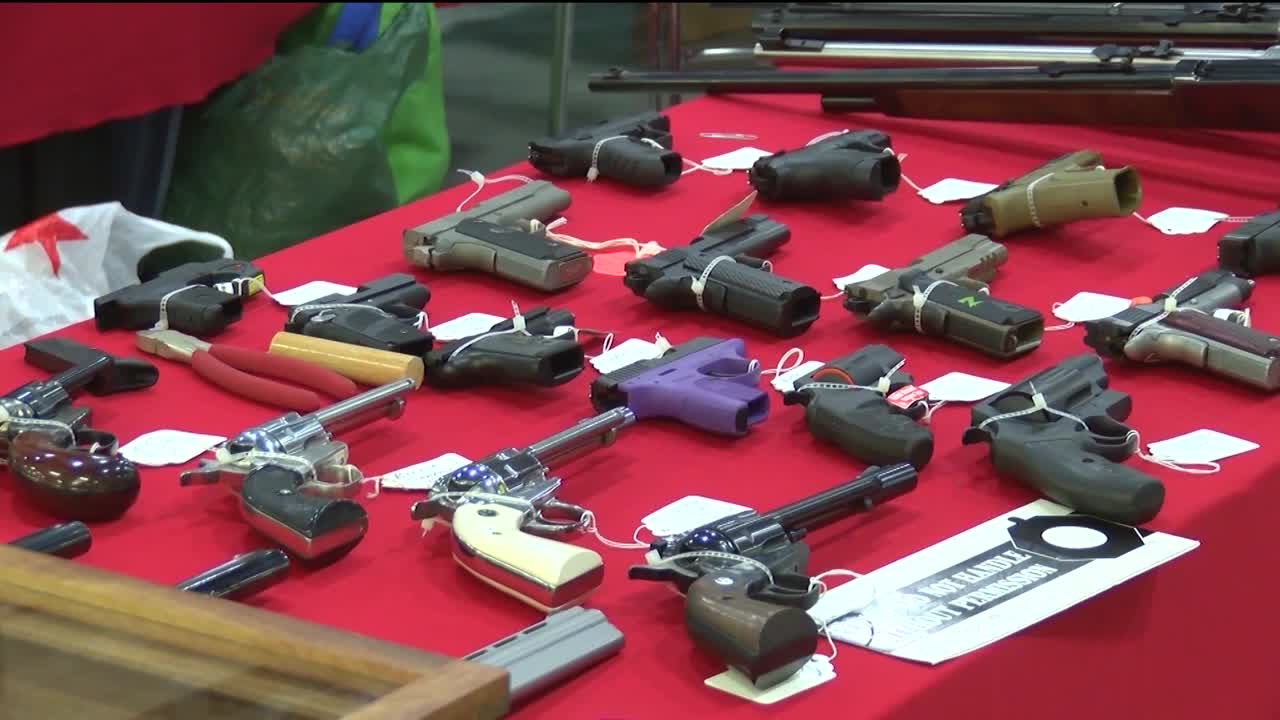 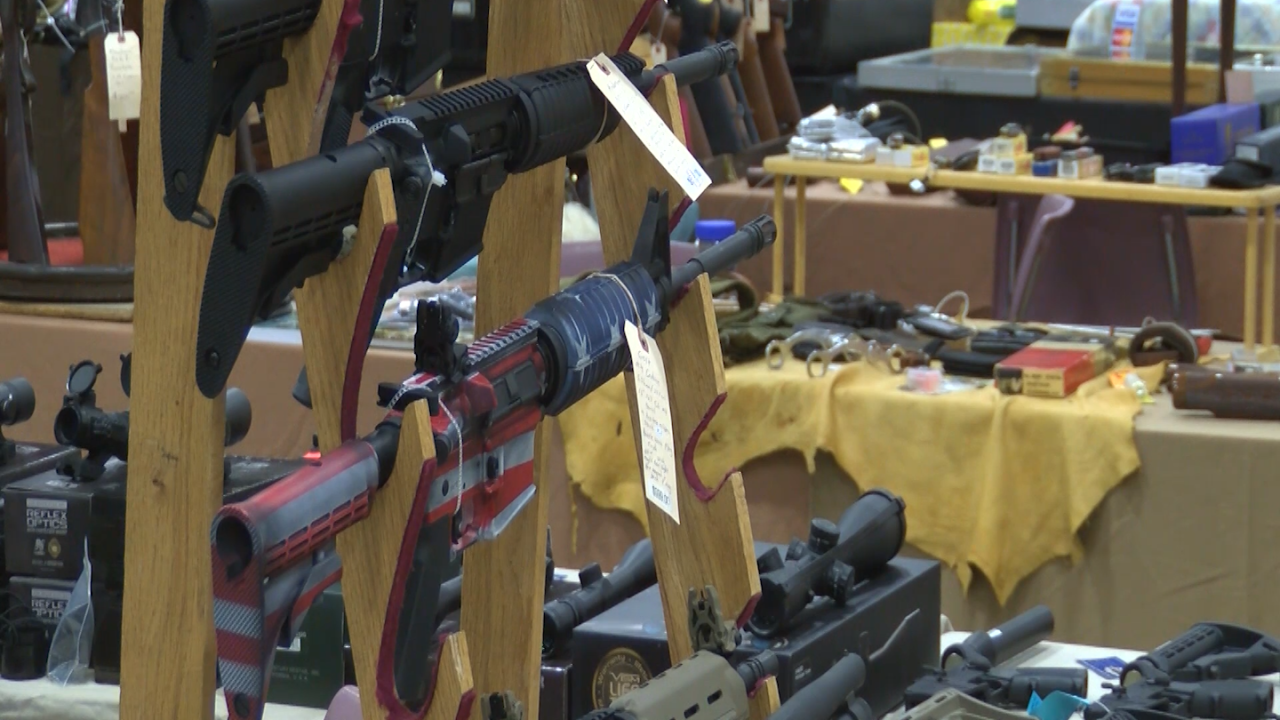 HELENA — The Montana Supreme Court has ruled the ballot language for a legislative referendum that would restrict local governments from enacting background checks for gun purchases will stand, as is, on the 2020 ballot.

LR 130 would restrict a county, city, town or other local government’s authority to regulate the carrying of firearms.

That means local governments wouldn’t be able to regulate where a permitted concealed weapon is allowed-- or restrict the open carry of firearms-- except in local government buildings.

Local governments would also not be able to require background checks in their jurisdiction.

The City of Missoula passed a background check ordinance in 2016, but that law is currently being challenged in court.

Opponents of L-R 130 argue, among other things, the referendum’s wording of “other local government unit” would mean schools couldn’t regulate firearms at their buildings or public gatherings.

The language of the referendum was written by Attorney General of Montana Tim Fox and supported by 50 Republican state lawmakers.

"I am pleased the court upheld the language that was thoughtfully crafted to be a neutral description of this referendum. Proponents and opponents of the measure should focus their efforts on their respective campaigns and let voters decide."

Montana voters will decide LR 130 in the 2020 general election.

LR 130 will read on the ballot as follows: