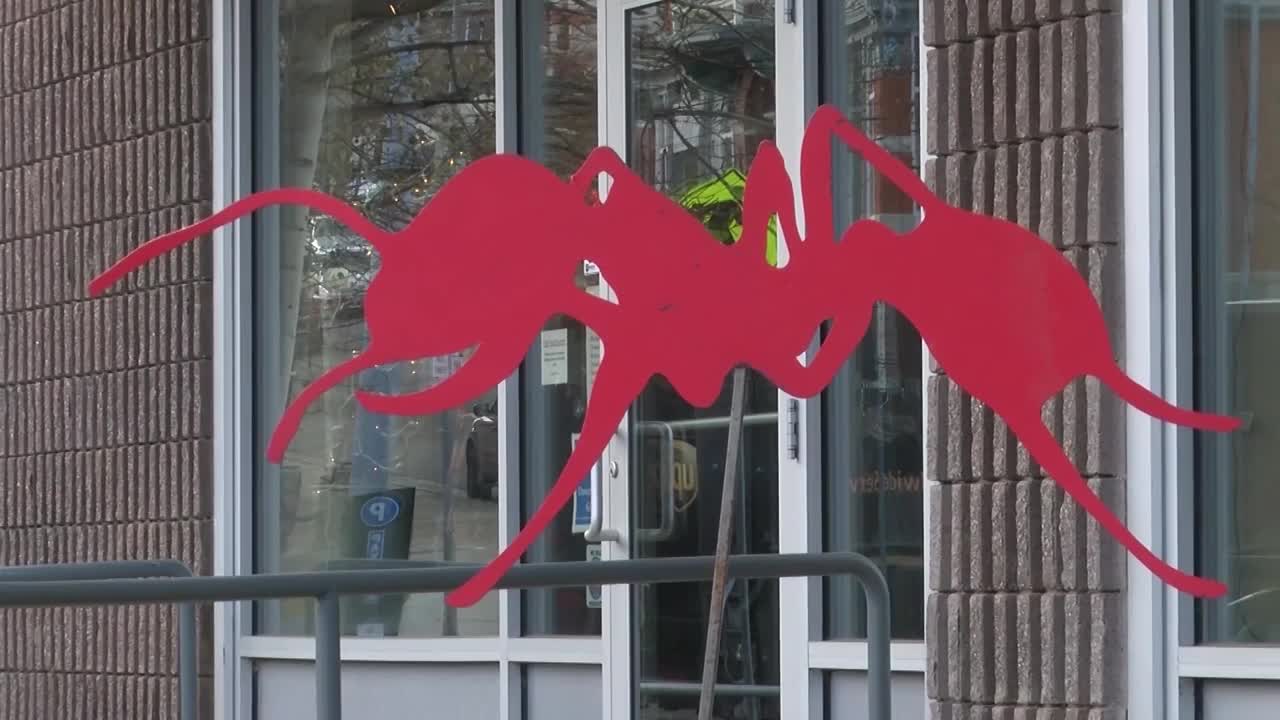 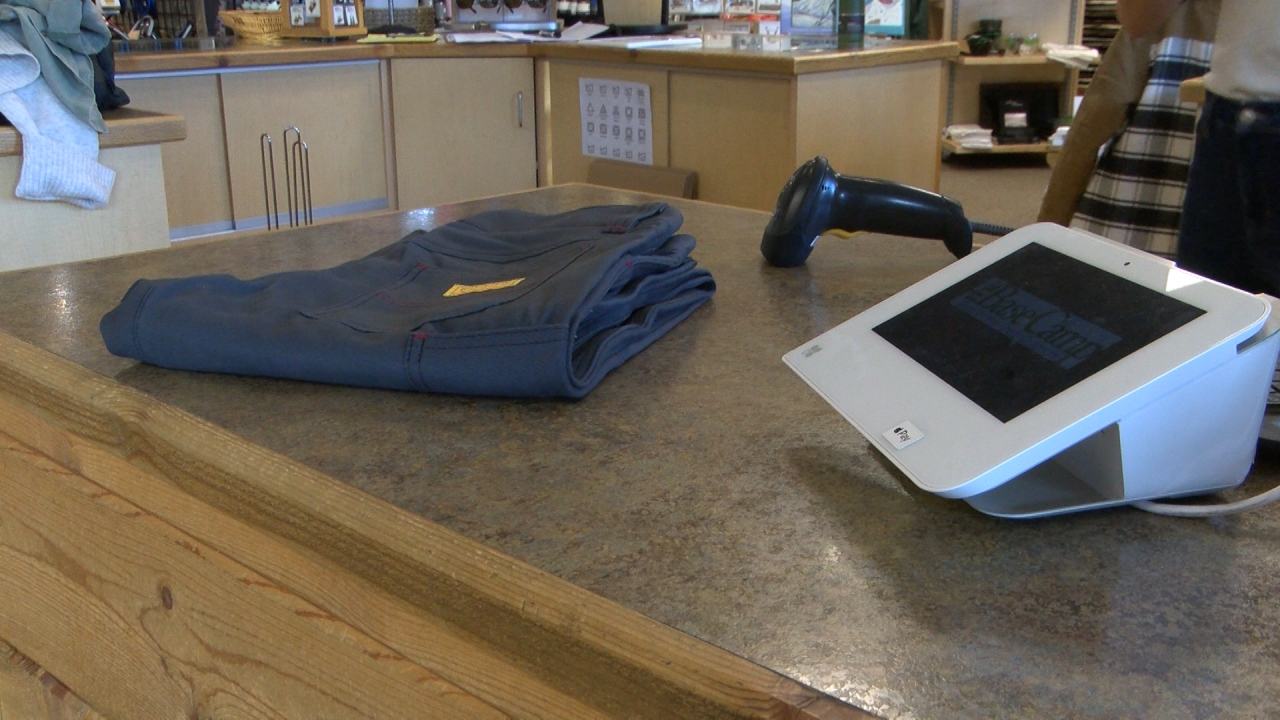 HELENA — Red Ants Pants, based out of White Sulphur Springs, will be hitting the road this holiday season and supporting other small businesses in the process.

The popular women’s work wear will have a pop-up store at The Base Camp in Helena from Nov. 29 through Dec. 1 and at Gangbusters Pottery in Bozeman on Dec. 11.

“As we’re heading into the holiday season for retail we decided to collaborate with some other small business owner friends,” said Sarah Calhoun, owner of Red Ants Pants. “It adds a whole ‘nother avenue of foot traffic that obviously we don’t have in really rural Montana.”

Calhoun said she has been approached by large digital retailers to carry Red Ants Pants, but chose to support other small businesses this holiday season instead.

“We’d rather keep things in the small business realm where we can support communities," said Calhoun.

A 2018 American Express study showed around two thirds of each dollar spent at a small business stays in the community, compared to 48 cents on the dollar for a chain retailer.

Scott Brown with The Base Camp encourages people to “shop small” this holiday season rather than making their purchases from an online retailer, were even less stays in the community.

“Not only do small businesses employee a lot of staff, then that staff is spending and a part of the community as the small business itself,” said Brown. “The holiday season is a big time for all of us in retail and many small businesses. We appreciate people that shop locally.”