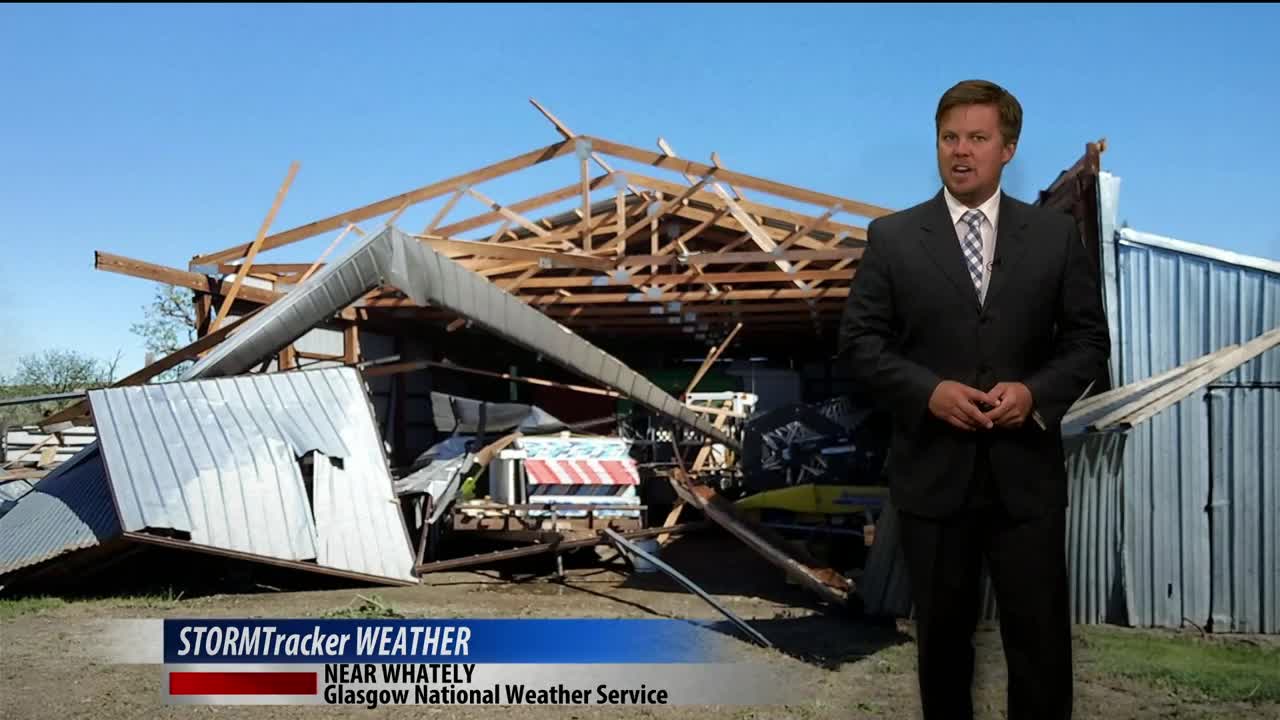 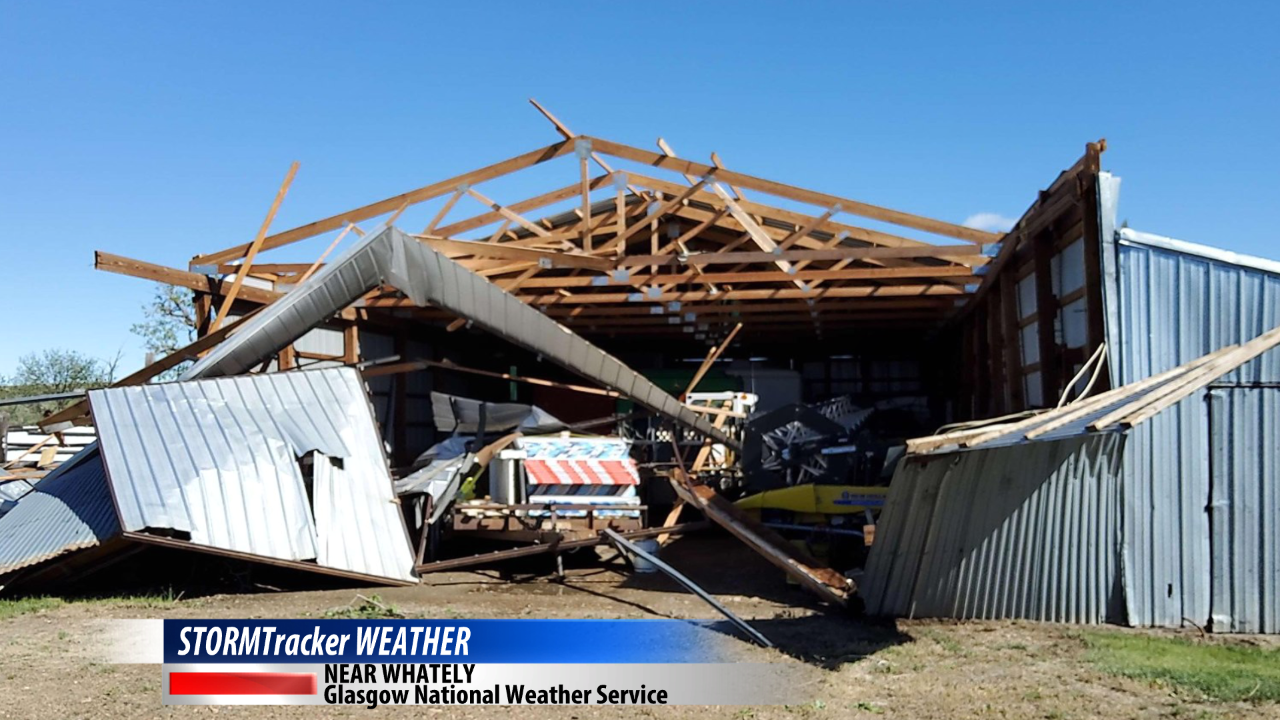 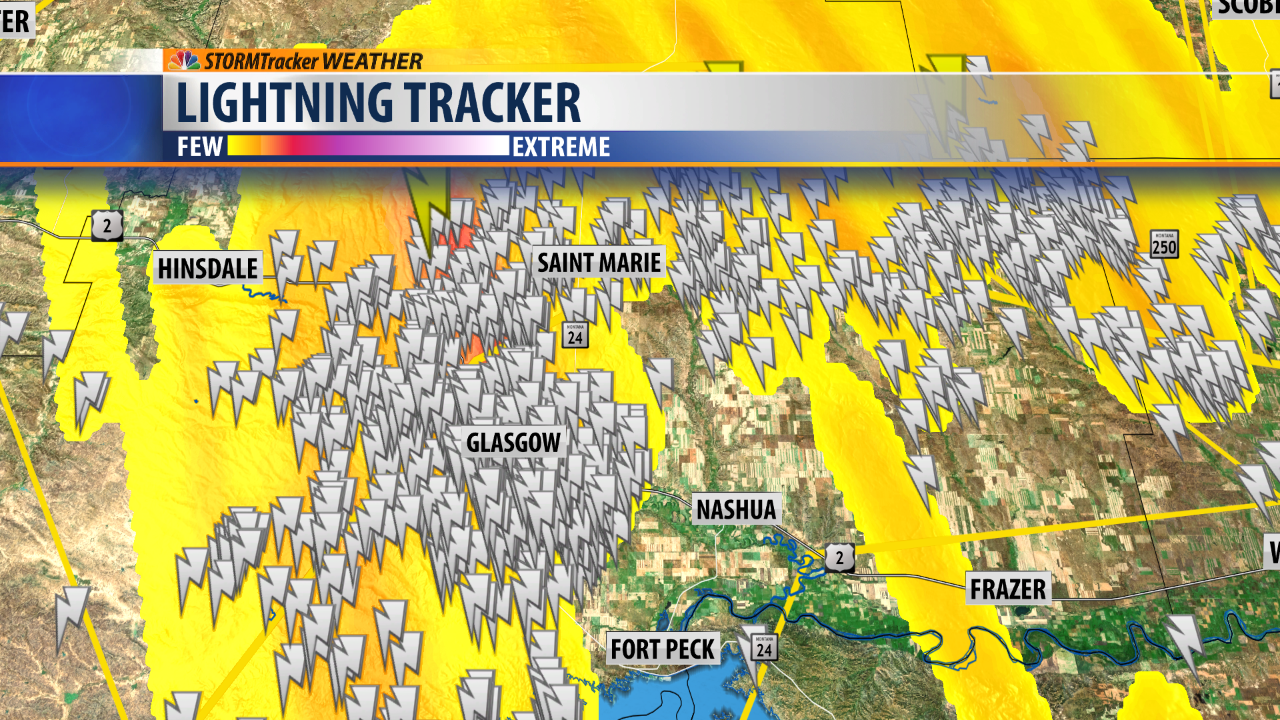 The National Weather Service in Glasgow confirmed a brief tornado touched down on Wednesday night at 9:17pm in the town of Whately. The EF-0 tornado had estimated wind speeds of 80mph. The twister crossed Highway 2 but only was on the ground for no more than 5 minutes, leaving a path length of 0.8 miles and a width of 50 yards. The first building it hit was a metal barn where the barn doors were blown in and part of the roof was then lifted with metal roofing thrown around 100 yards. A house next to the barn lost some siding and a Cottonwood tree was snapped. A second house was hit on the north side of Highway 2. The house suffered minor roof damage were part of the metal roof was peeled back. A south facing carport next to the house had the roof completely ripped off with most of it being thrown to the north. Some roofing was also found to the east of the house. An aluminum boat located between the house and carport was moved about 100 feet to the southwest. There was nothing but open field beyond this house, but radar suggests it lifted shortly after and was on the ground for no more than five minutes.