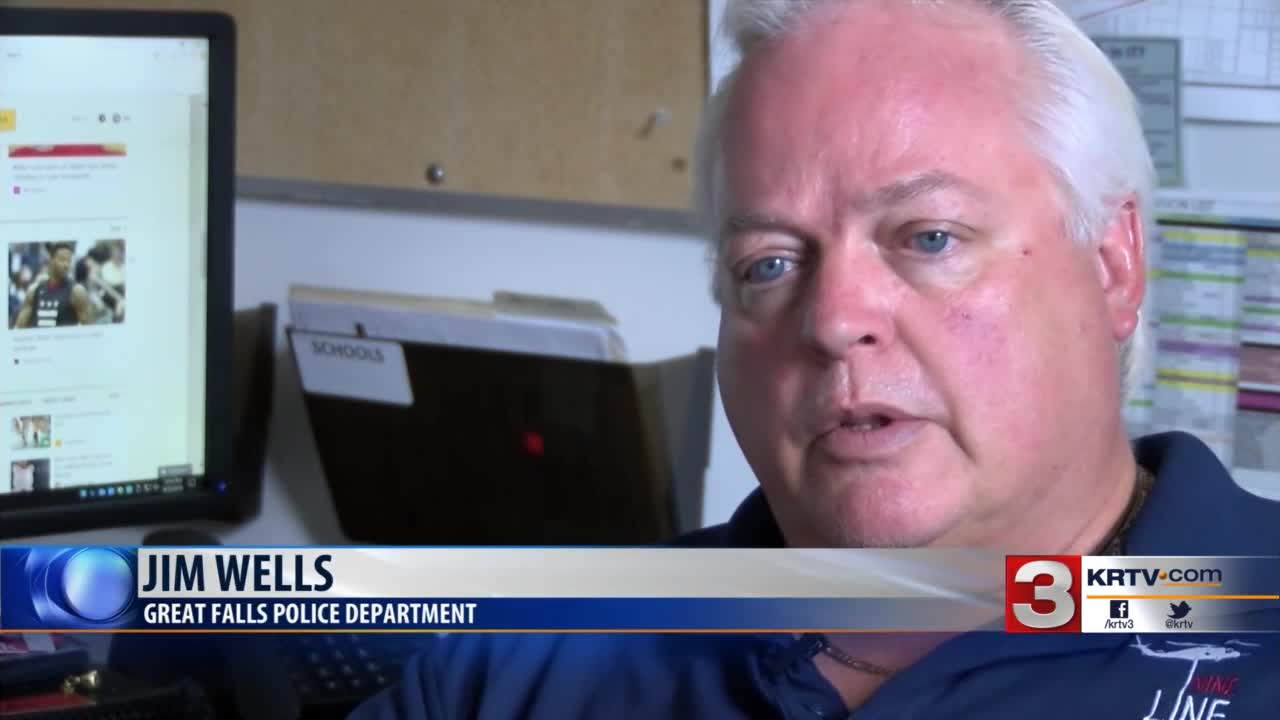 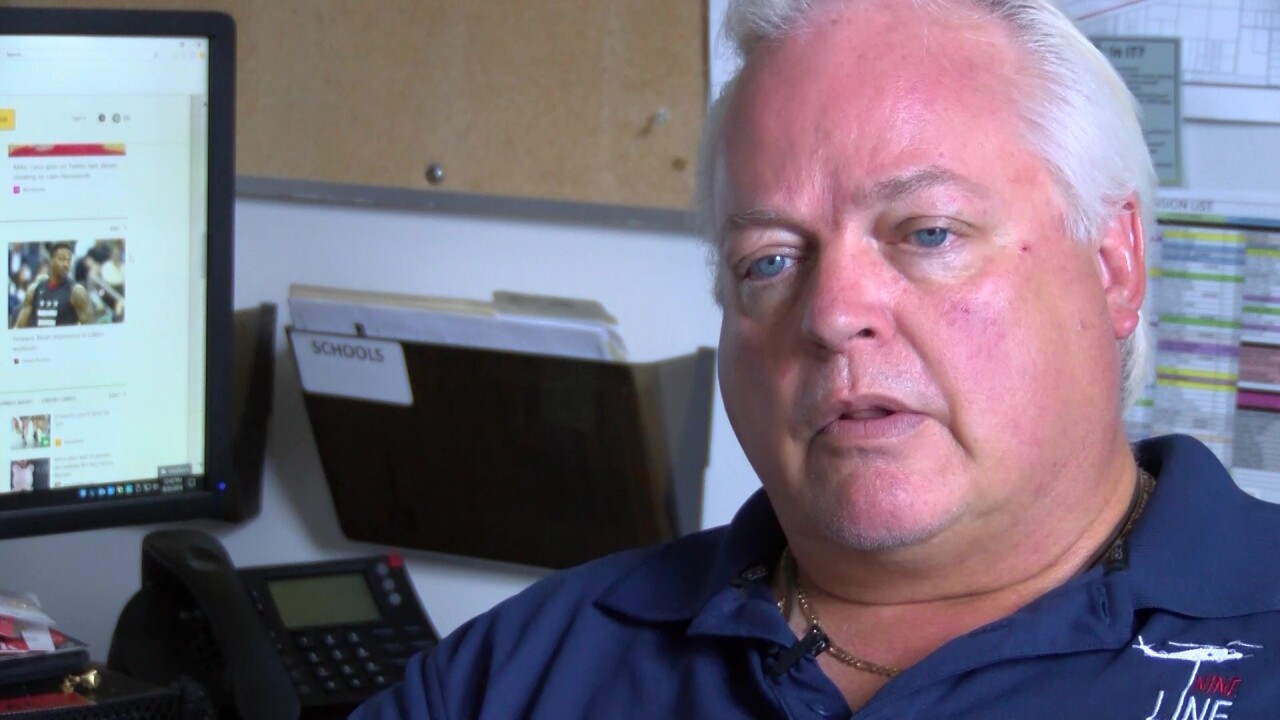 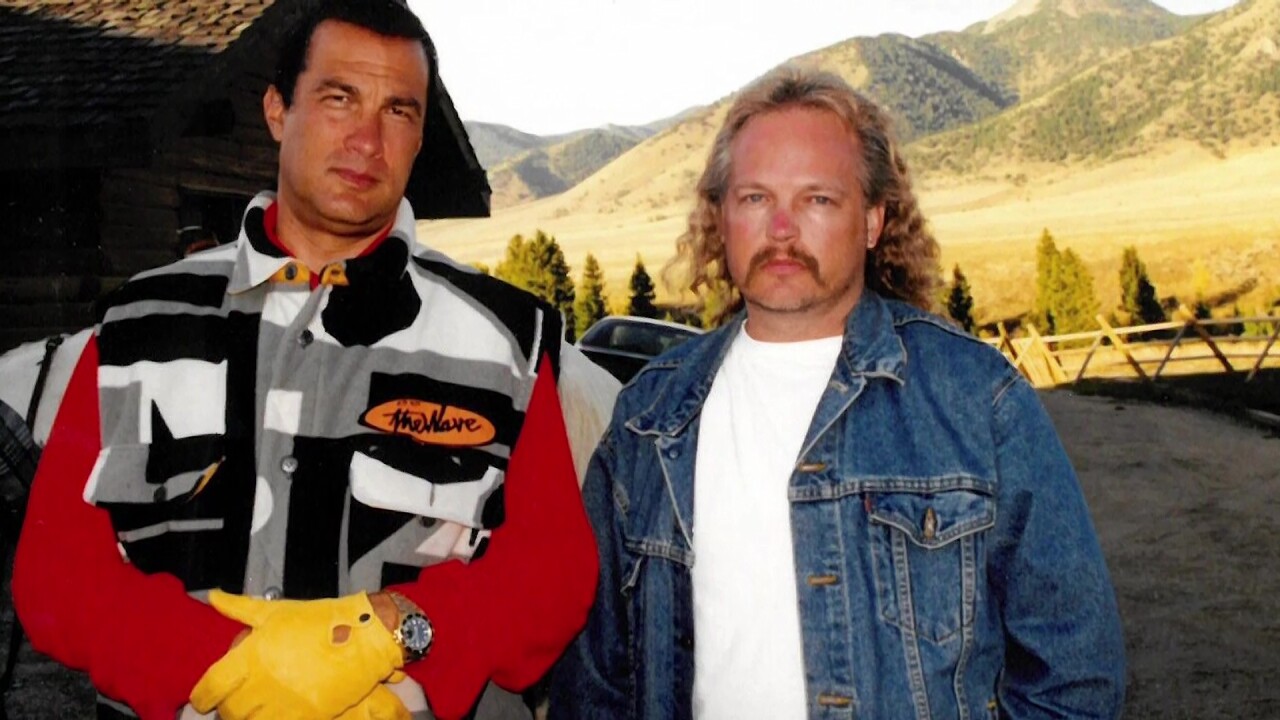 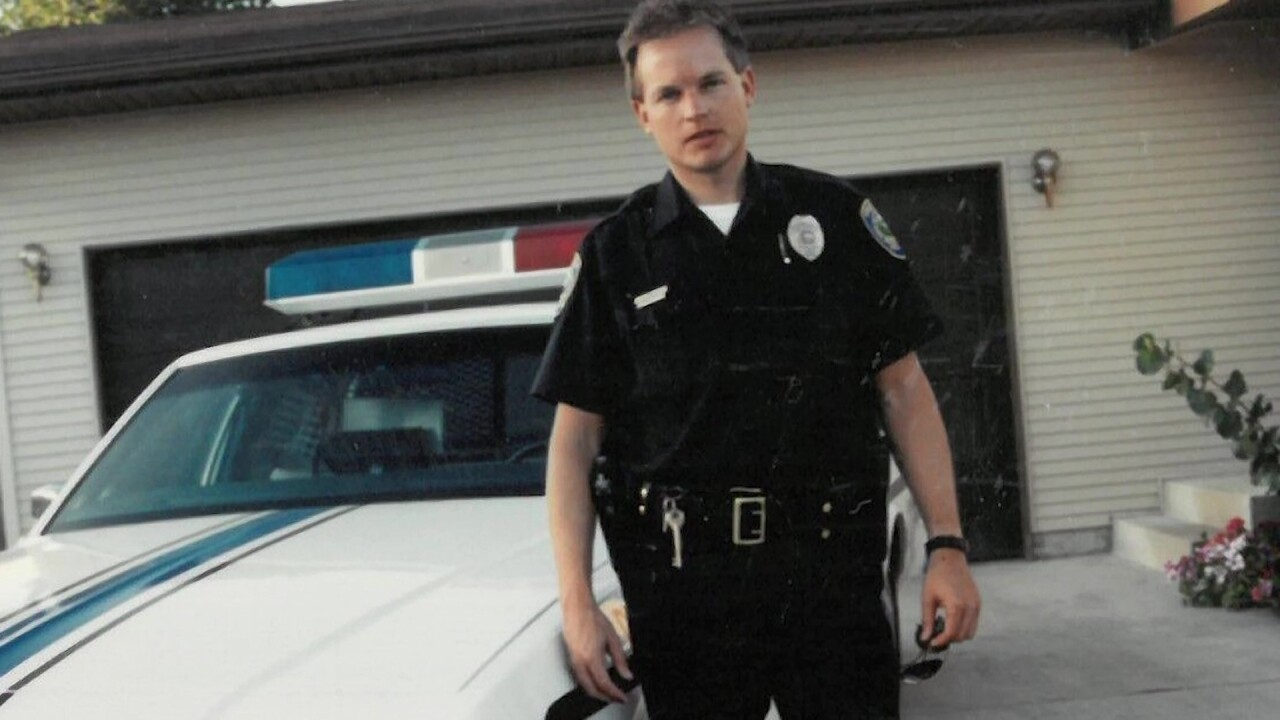 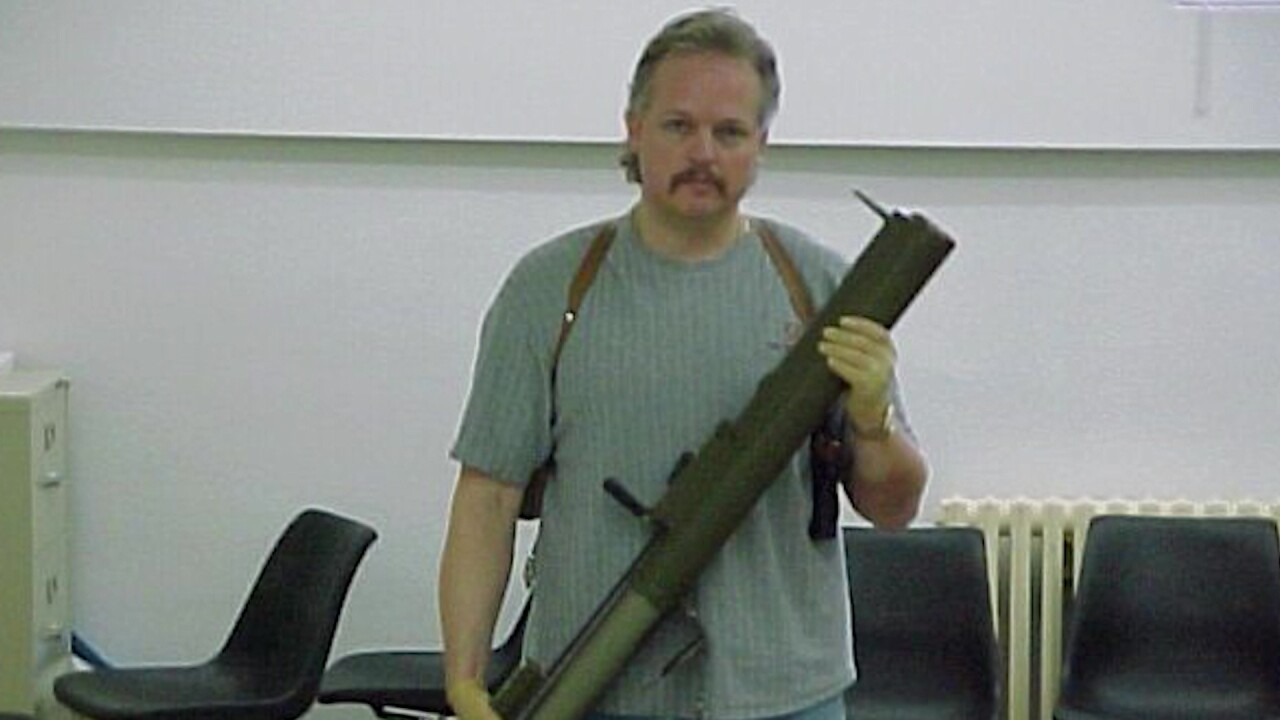 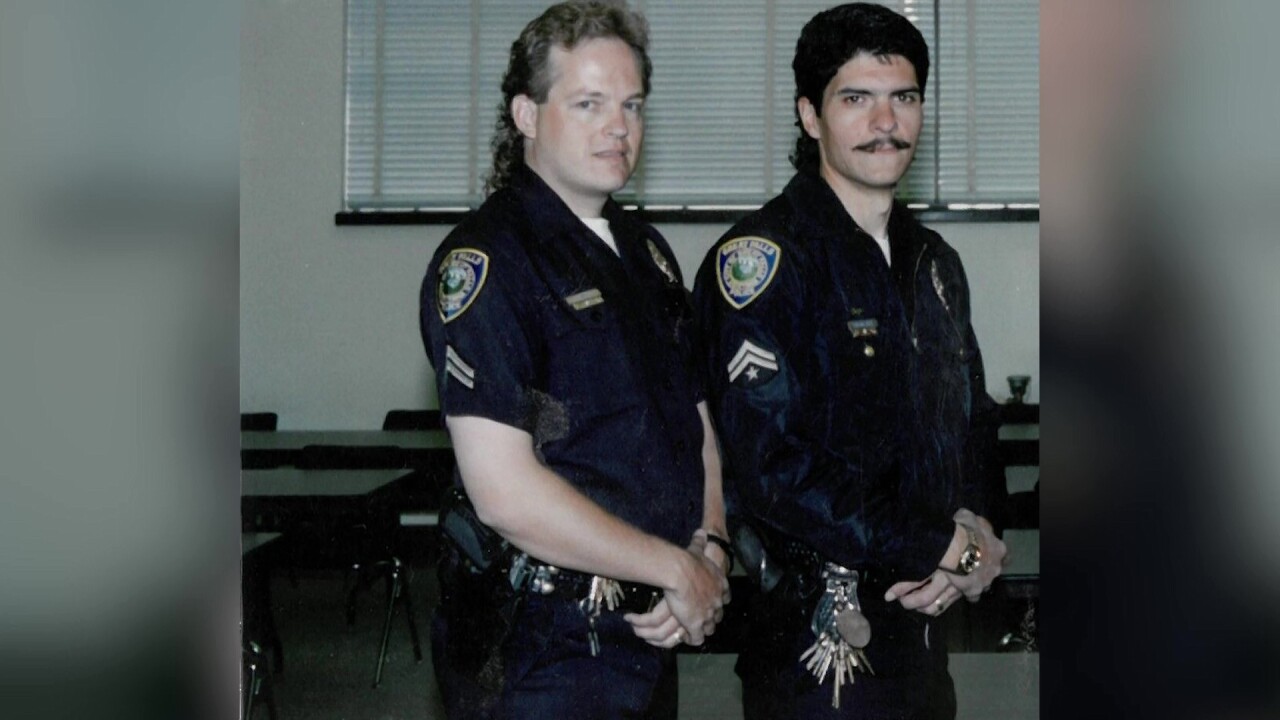 “Really, if you go back to high school or even college, if you would’ve told me I’ll be a cop, I would’ve laughed at you,” said Jim Wells.

Fast forward three decades and Jim Wells is wrapping up his career as a sworn Great Falls Police Department officer.

When he started his career, he wanted a job where every day was different - and he got exactly that.

Two years after being hired, Wells moved to narcotics. This meant he didn’t look like your typical police officer.

He donned a mustache, long hair, and earrings, and learned a lot about our community.

“Truly a career criminal that they made a decision that this is what they want to do with their life, sell drugs, and my decision was I want to be the guy catching you,” said Wells.

“Some people still in prison we did investigations on that were moving a lot of narcotics into our town. I learned a lot about how much drugs is around and what a ripple effect, impact it has in our community, that people don’t realize from property crimes to everything else.”

After around a decade working narcotics, he was promoted to sergeant and worked swing shift. Then four years ago, he moved into a training coordinator position in the Support Service Bureau.

As of September 2019, he is no longer a sworn officer. Wells traded his badge for a different department. He’s moved his office and is now the supervisor of the Records Bureau.

The new job means he will round out his law enforcement career having worked in four out of the five bureaus within the Great Falls Police Department.

The five bureaus are: patrol, detective, support services, communications and records. The only one he hasn’t worked in is communications, better known to most people as Dispatch.

Whether he’s on the streets or behind a desk, there’s one big reason he’s stuck with GFPD for so long: “We are family. We look out for one another.”