Warm before the Storm! 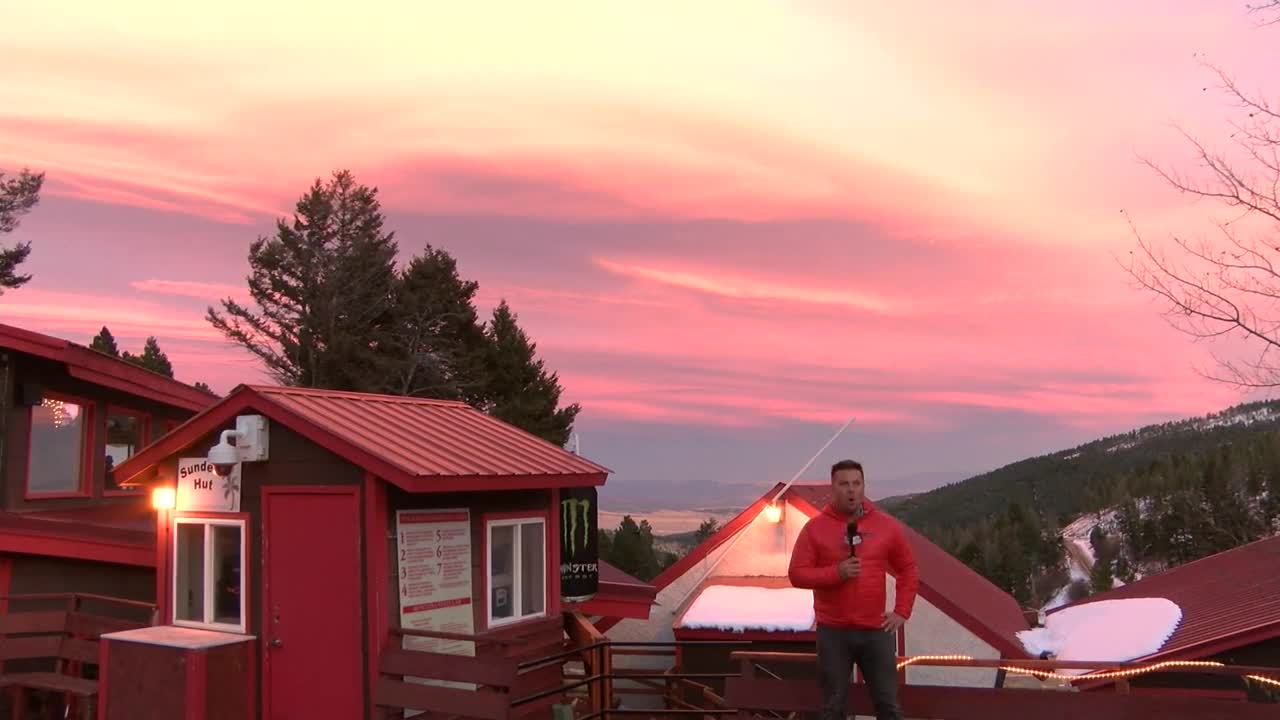 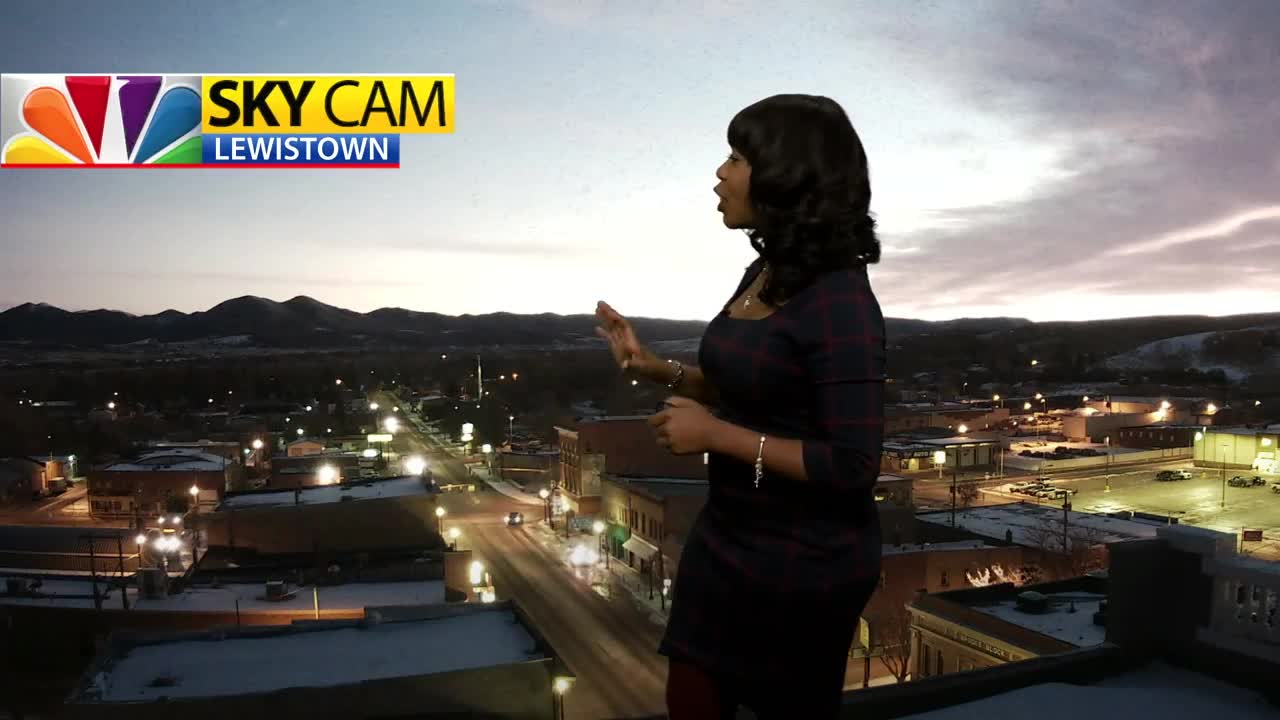 Today temperatures will hit 60 degrees in some parts of the State, around the Capitol, temperatures remain in the lower to mid 50's with a decent amount of cloud cover. Gusty westerly winds will start to develop along the Rocky Mountain front and plains today and tomorrow. Great Falls will have stronger winds, but the Capitol winds will be reasonably calm. Saturday, light winds, and lower pressure allow warmer temperatures to enter Helena Valley. Late Saturday, a cold front will pass through Montana, bringing colder conditions along with rain, freezing rain, and snow will likely moving from north to south in the region. Generally, 1-3 inches should fall across much of the lower elevations with up to 6inches in the mountains. Sunday temperates take a drastic dip; highs will be in the teens and 20's. Sunday's disturbance will not stick around with us long. A high-pressure system will knock on the door on Monday. Clear skies and cold temperatures are on the radar for Monday's forecast. Tuesday will be mostly cloudy, but temperatures gradually increase, Tuesday's high will be in the upper 40's. Wednesday will be mostly cloudy with a mixture of snow rain. Thursday will be partly cloudy and windy; temperatures will be in the lower 50's for Thursday.
Enjoy your weekend!