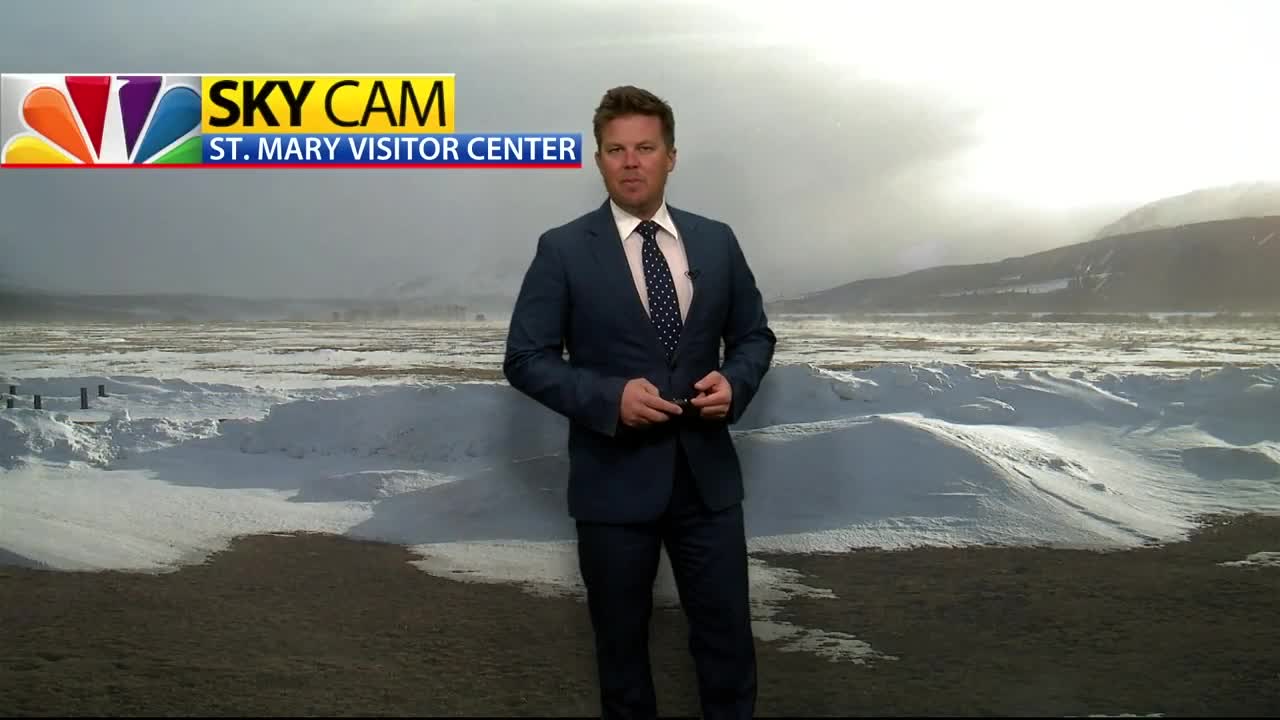 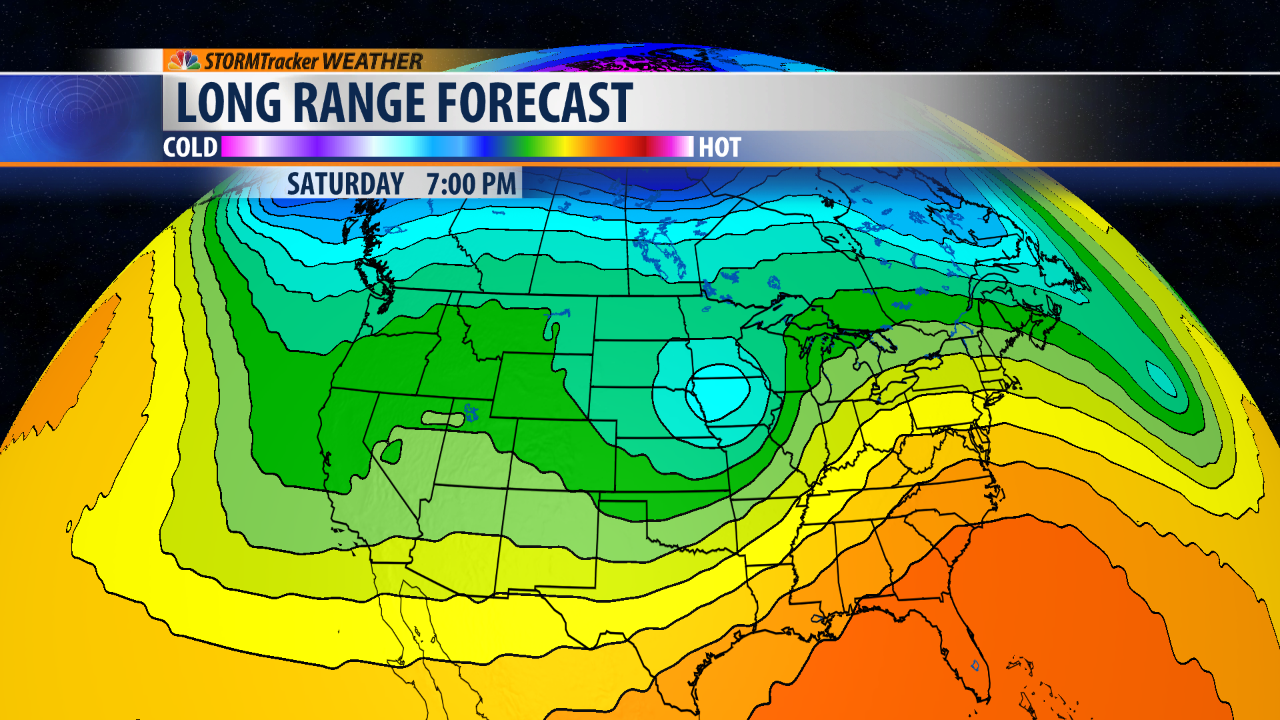 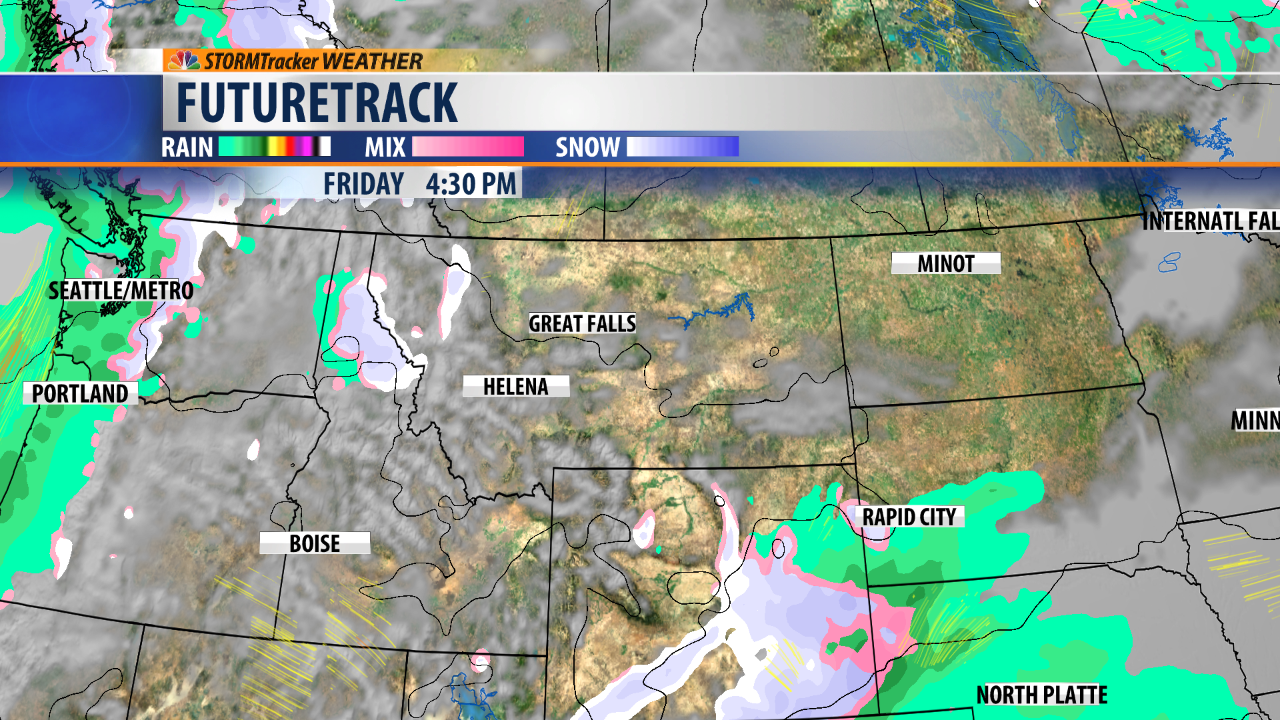 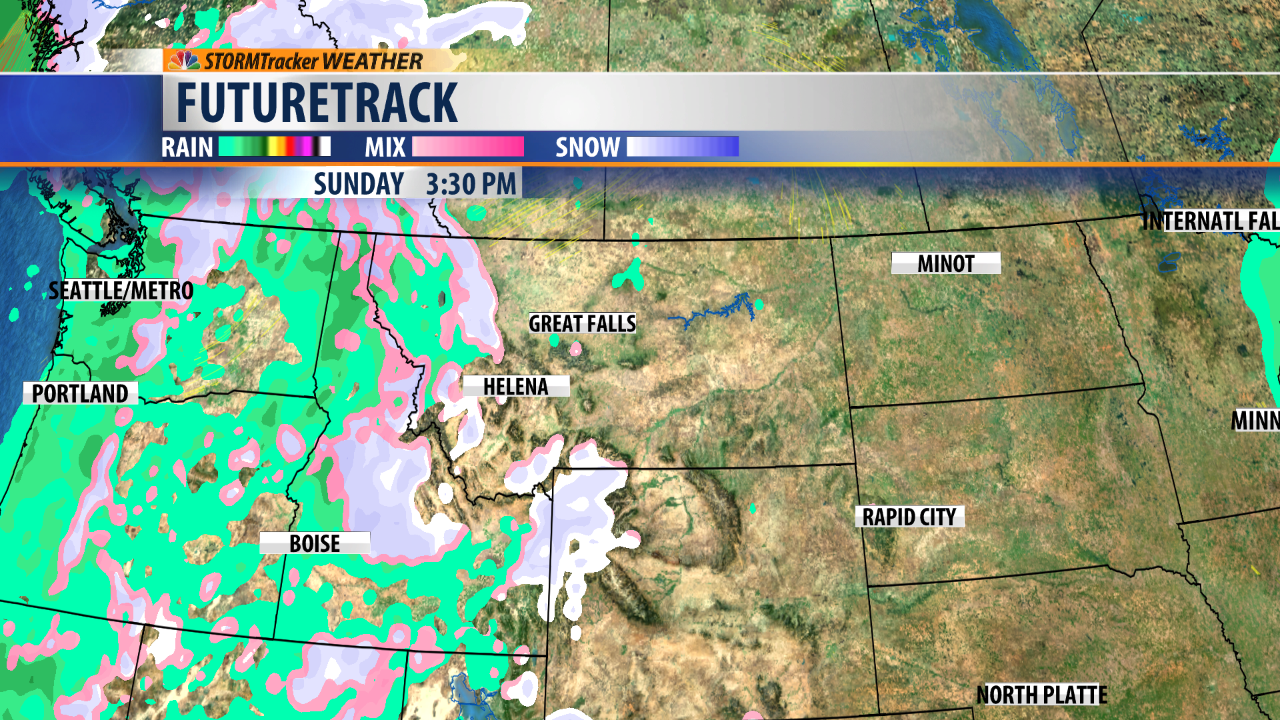 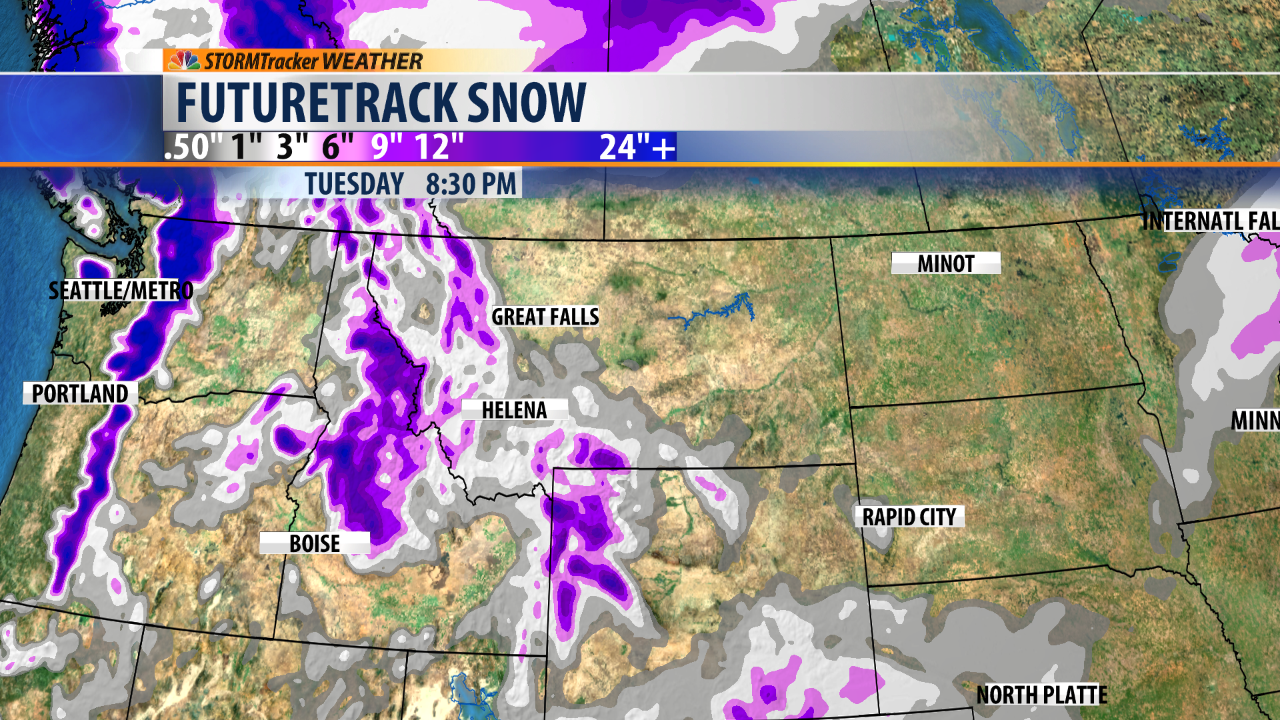 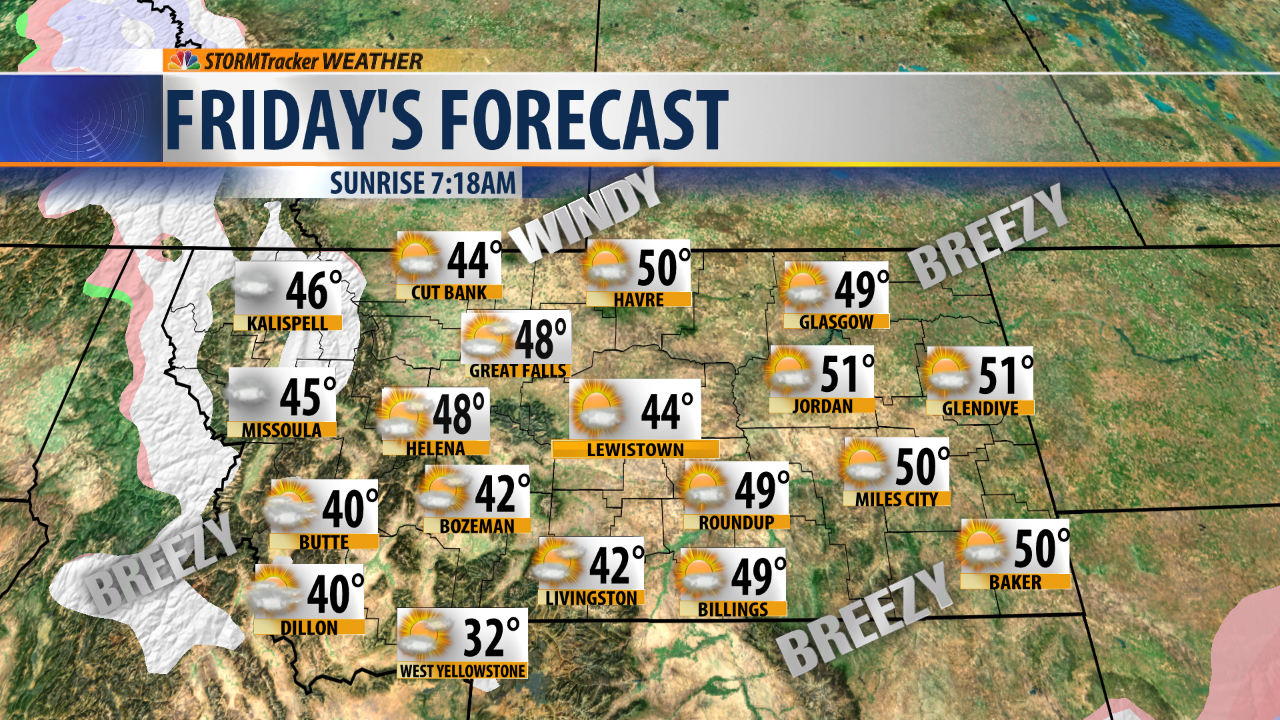 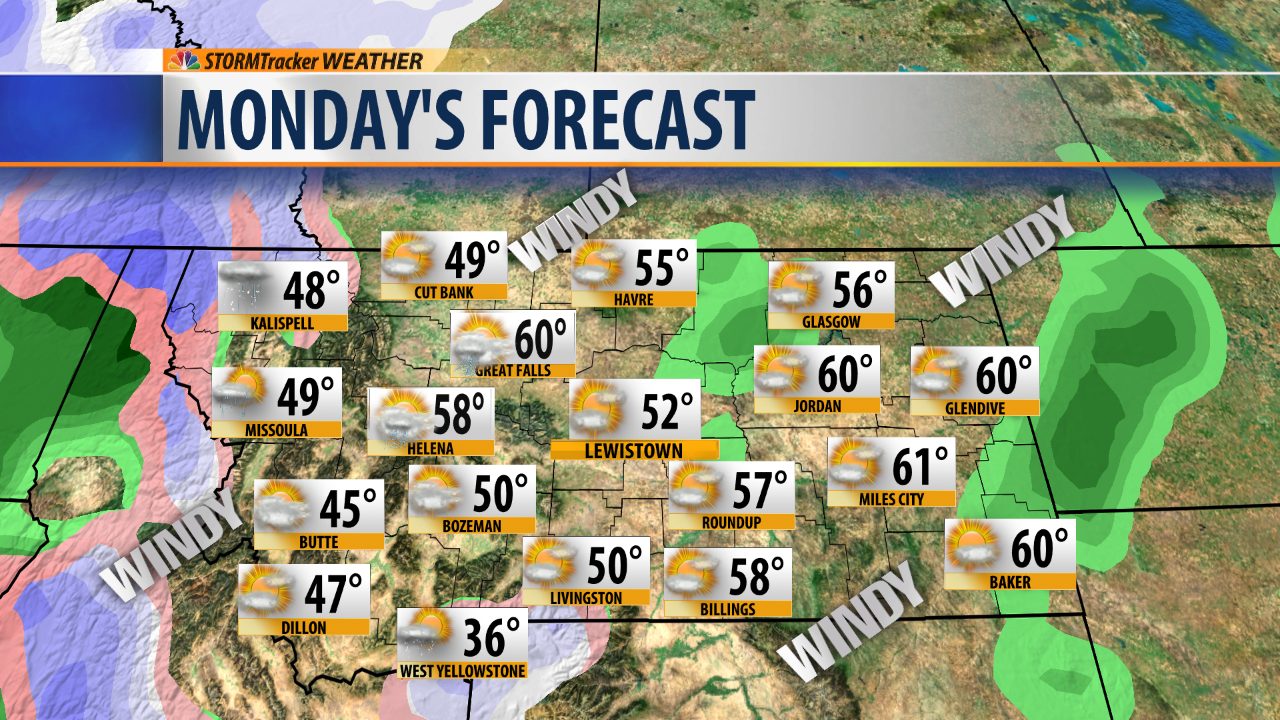 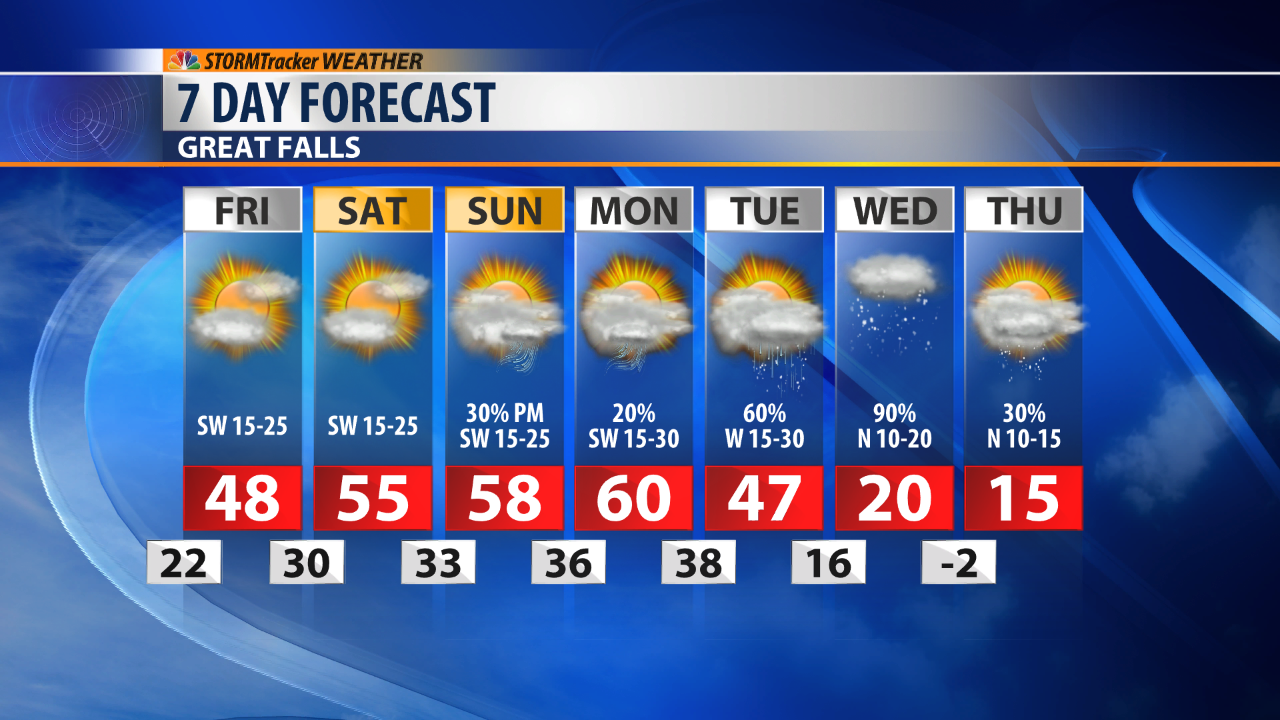 A wide range of weather is possible at this time of year and there are big changes in the works. After a chilly, blustery but sunny day for much of Montana, temperatures will warm up a few degrees over the next several days. It's the "warm before the storm" though as a sharp drop in temperature with a return of snow is likely next week. Friday will have partly cloudy to mostly sunny skies with a noticeable wind again, highs will range from the 40s to around 50. Saturday will continue the warming trend with highs climbing through the 40s into the 50s. There will be a few rain and snow showers over the mountains of western Montana. Sunday will have more clouds than sun as a weak cold front approaches later in the day. The mountains will see a few mixed rain and snow showers, but the lower elevations could have a few rain showers later in the day. Highs will be in the 50s with a southwest wind up to 30mph. Monday will be the last day of mild temperatures with highs in the 50s to around 60. A few rain showers will move over the lower elevations with mixed rain and snow showers in the higher terrain. The wind will be strong out of the southwest. On Tuesday a cold front will slice across the state with a burst of rain and snow. Temperatures will drop rapidly behind the front. More widespread snow and much colder temperatures are likely on Wednesday as a wintry pattern returns.
Snow and below average temperatures could continue into the first weekend of April.