A Cold start to the workweek 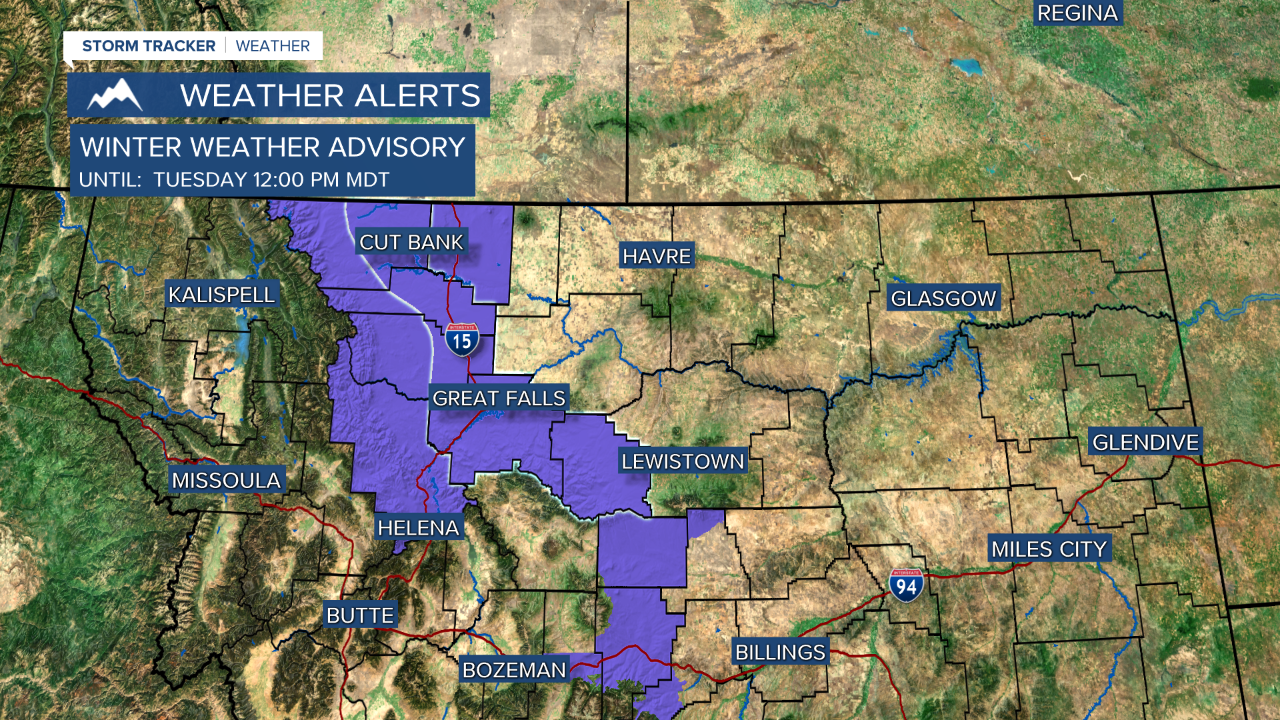 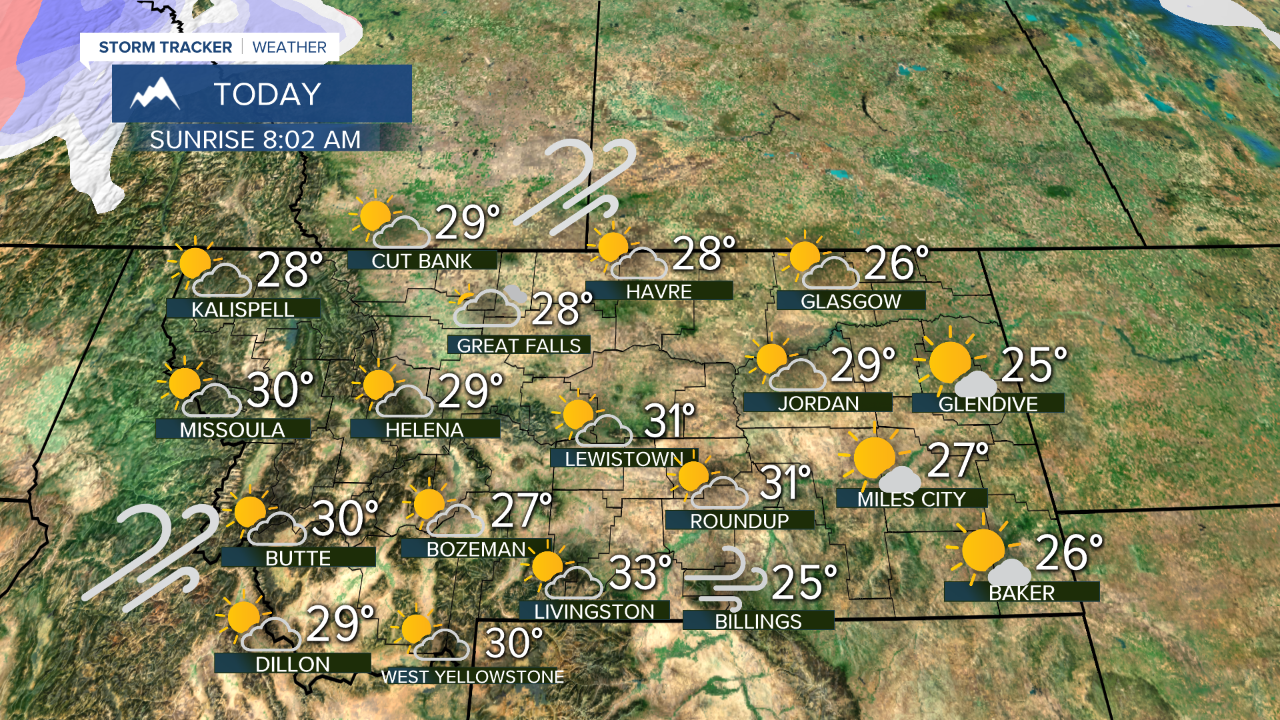 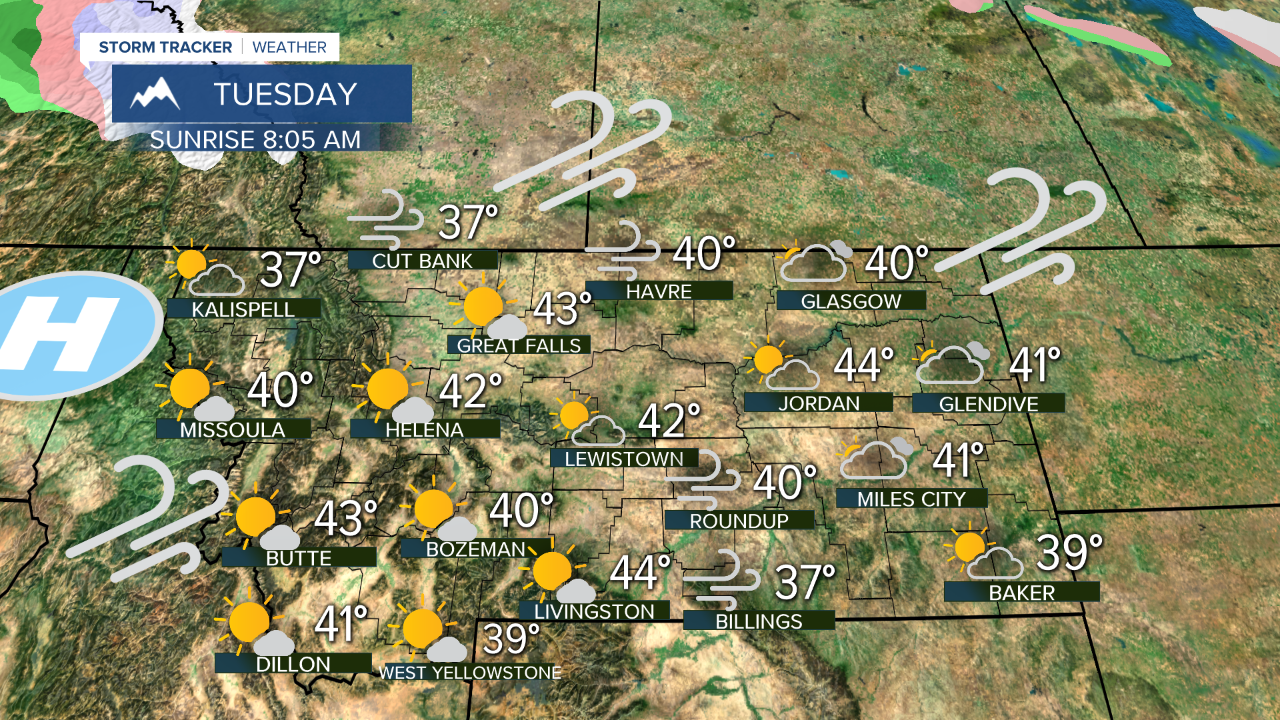 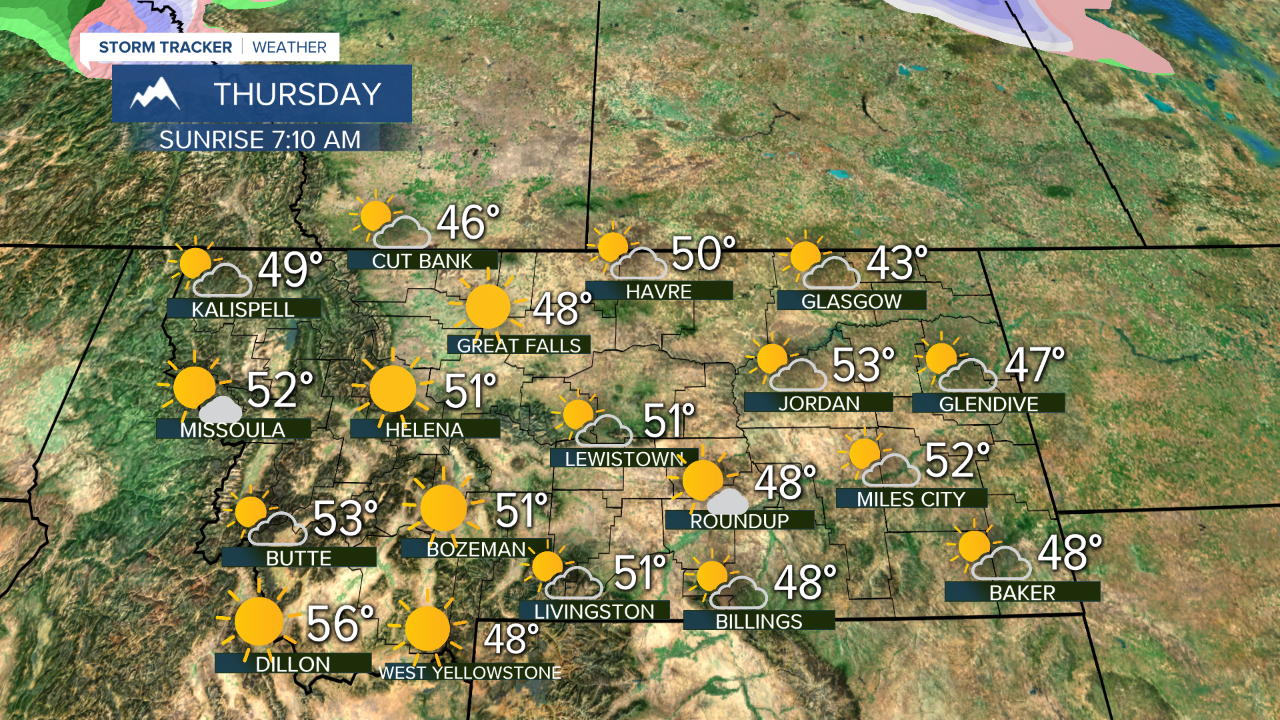 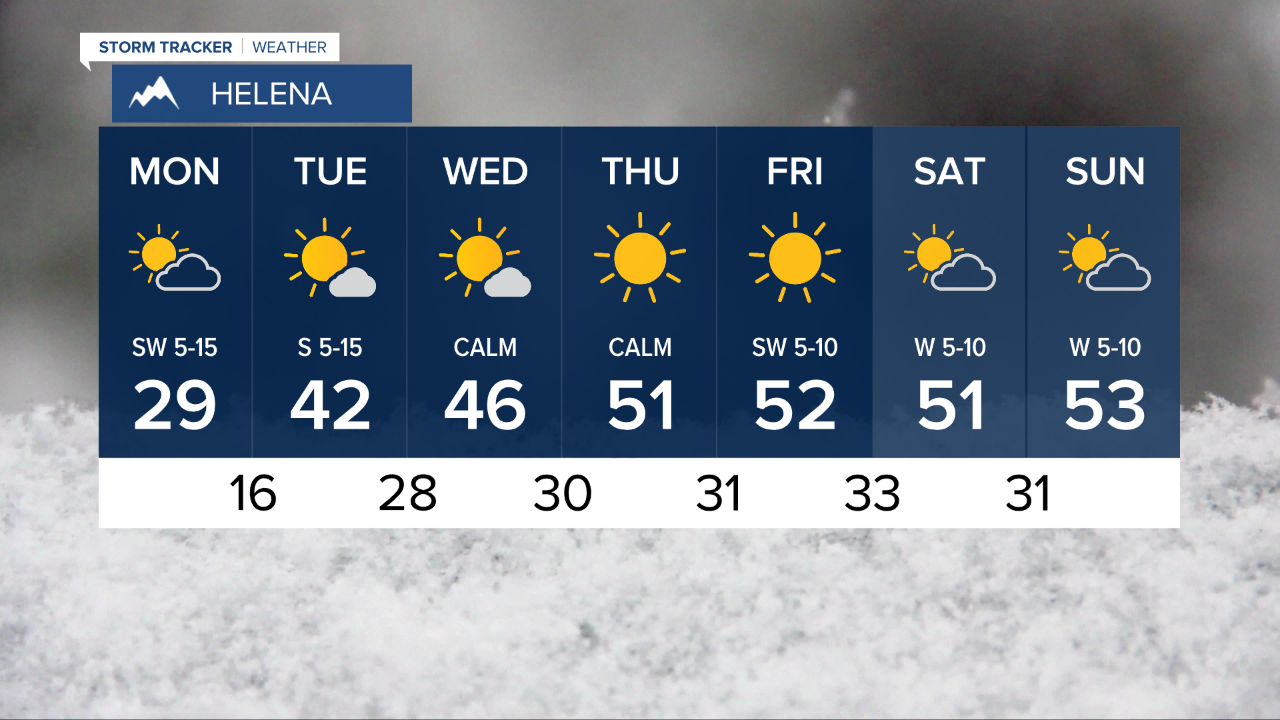 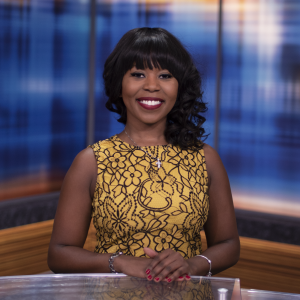 Not only did this past weekend feel like Winter, but the state also received a substantial amount of snow. Helena Regional Airport received 17.6" of snowfall between Friday and Saturday, which makes this the 6th highest 2day snowfall event on record, and the most snow to fall in two days at the observation site since 1960, but areas a few miles away from the airport got between 20-25." Great Falls had the snowiest October on record. Over the course of Friday and Saturday, Great Falls got up to 27.7" of snow. The overnight temperatures dropped below zero, and a Wind Chill Advisory was issued for areas along the Hi-Line, making this morning extremely cold. Southwest Montana woke up to frigid temperatures that were down nearly 20 degrees below zero. The wind will pick up today, and areas of blowing snow will impact visibility. The roads will remain icy and slick, so please drive slow. Also, if having to walk to the mailbox or car, take it slow. The high temperature for the entire state will stay below freezing. A weak disturbance may bring light snow showers to northwest and west-central Montana. Tonight a Chinook Arch will form and will slightly warm the temperatures up tomorrow.

Tomorrow the temperatures will slowly begin to warm-up. The highs will be 10-15 degrees warmer, and most of the state highs will trend in the upper 30s and low 40s. The wind will stick around, and the strongest winds will blow off the Rocky Mountain Front, where the National Weather Service has issued a High Wind Watch.

Wednesday, the wind will slightly subside, and the temperatures will get another boost. The highs will remain in the 40s.

Thursday will be sunny and warmer. The temperatures climb to the upper 40s and low 50s.

Have a great day.