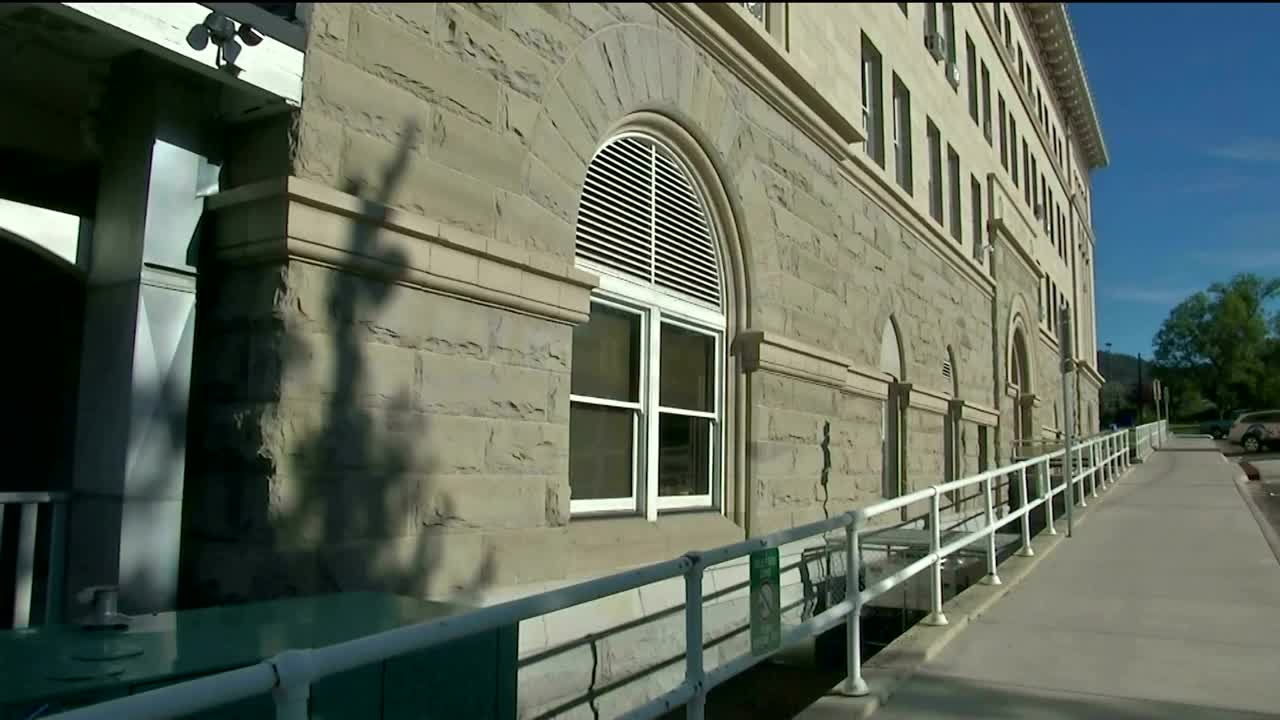 HELENA -- Vehicle owners in Lewis and Clark County who purchased a car on or after March 16 have a little extra time to file the registration and title paperwork.

Mary Garrett, supervisor for the Lewis and Clark County Motor Vehicles Department, said the 90-day extension for vehicle registrations and titles is a result of Governor Bullock’s state of emergency decree and isn’t going away for a while.

“Any temporary registrations issued on [March 16] or later would automatically have a 90 day extension," said Garrett.

The automatic deadline extension began on April 2, retroactively to March 16, and according to Garrett the extensions will remain in effect until the end of the declared state-of-emergency in Montana.

"We found out that they're keeping this going. It's not expiring anytime soon. So as long as you're have purchased it after that date, you have that 90 day extension from the date on your temporary registration,” said Garrett.

For vehicle owners who already have a title and registration, registration renewals are not subject to the 90-day extension, but can be done up to 30 days after the expiration date on the paper work.