Three Forks Archery: A hobby that turned into a business 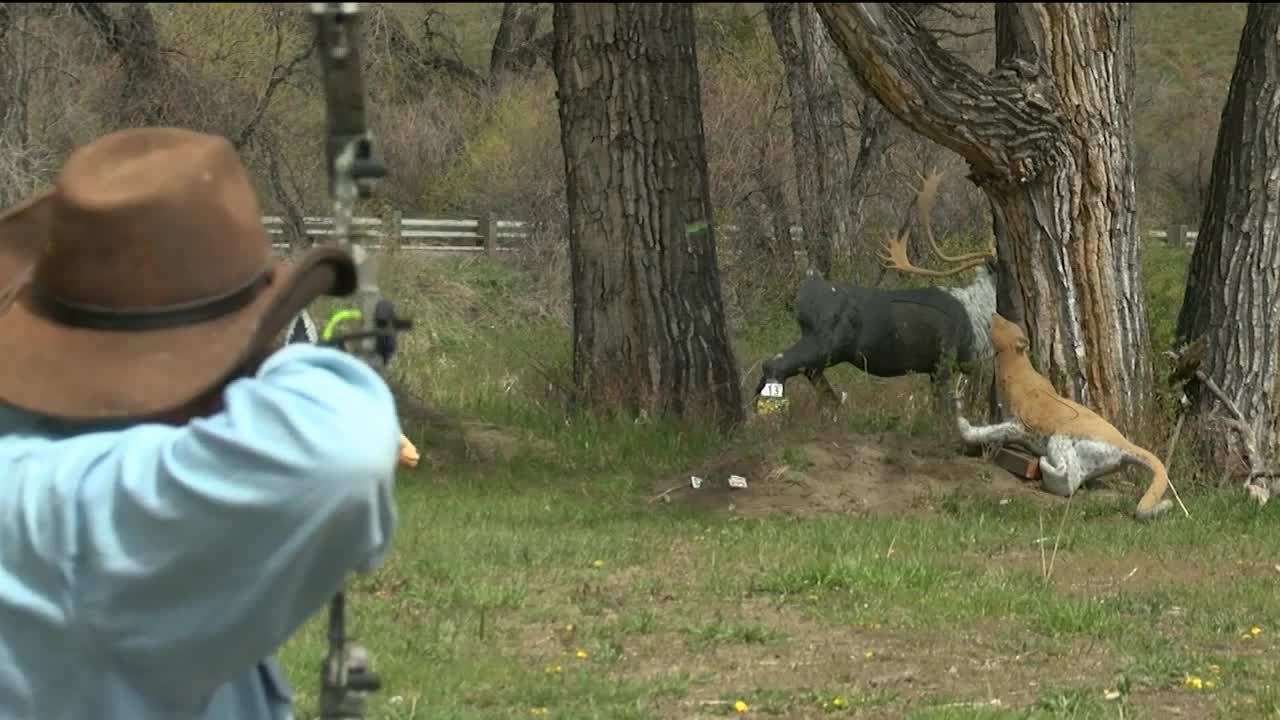 Though Al Anderson, owner of the range, is charging archers who want to come try the course, originally Anderson created parts of the range after he picked up the sport to stay active after he retired.

“I thought, it's a good way to keep my shoulders and things loose. So, I bought a couple of targets, but I didn't realize that you could buy these 3D targets that were so lifelike,” said Anderson.

Littered across the acreage of the range sit deer, elk, bears and the occasional dinosaur that archers can take aim at.

Though the range is partially meant to be a practice facility, it can also be a source of competition.

When archers pay their fee at the honor box, they can also grab a score card and try to play for score against themselves or the group they're with.

Though with COVID-19 playing a factor in today's society, Anderson implores anyone going to the range to abide by the guidelines set forth by the state.

As his love for archery and course have grown more intricate, Anderson's put thousands of dollars and countless hours of maintenance into the facility. However, in his eyes, "money is just the residue of a good time."

"My wife says I should be supervised, and we laugh every time, but when you're an entrepreneur, you get a chance once in a while to pursue your dreams," said Anderson. As I enjoyed it myself, I thought, I could share this archery experience with other people. I can meet some new people coming out to shoot, and it'll be fun.”