With Summer just 29 days away, Snow is still with us! 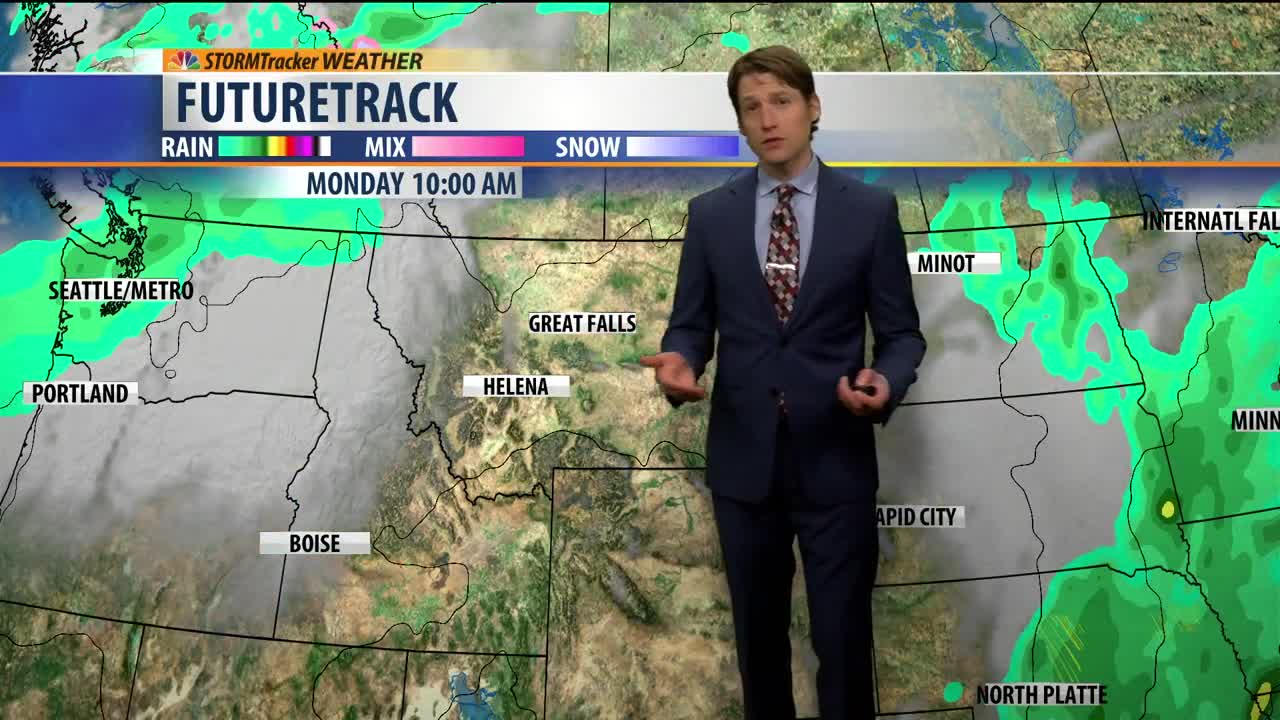 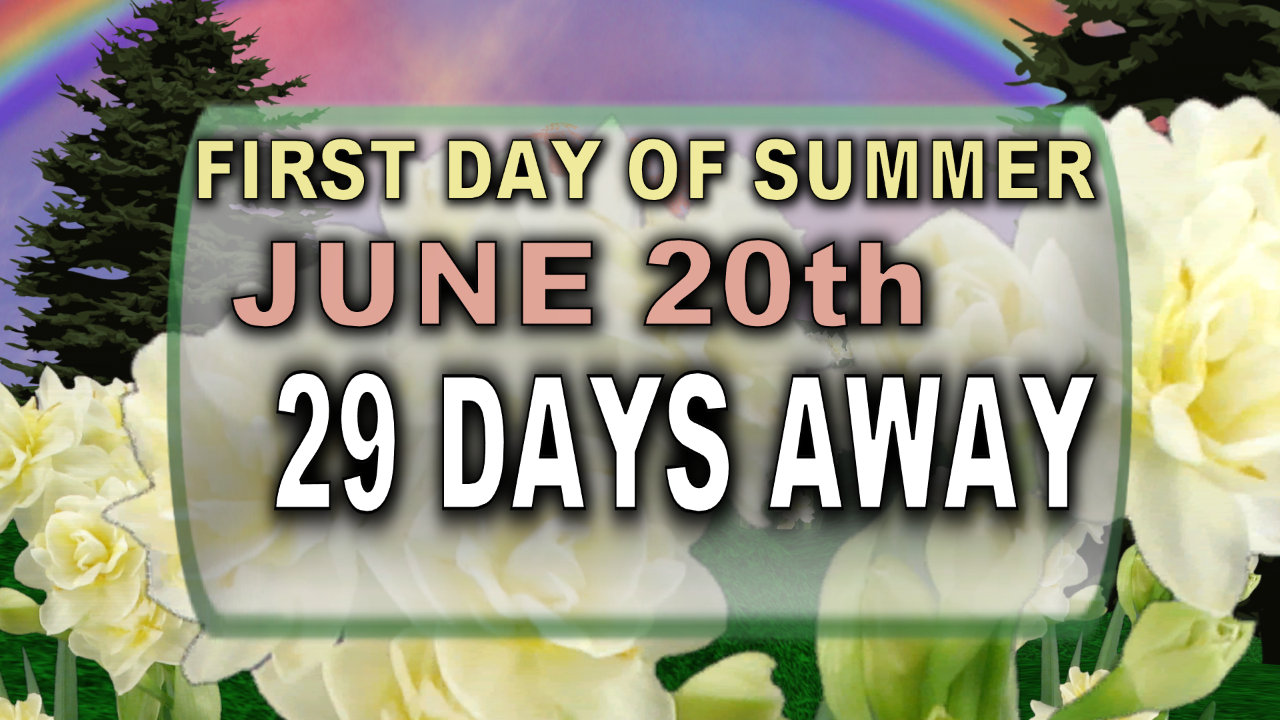 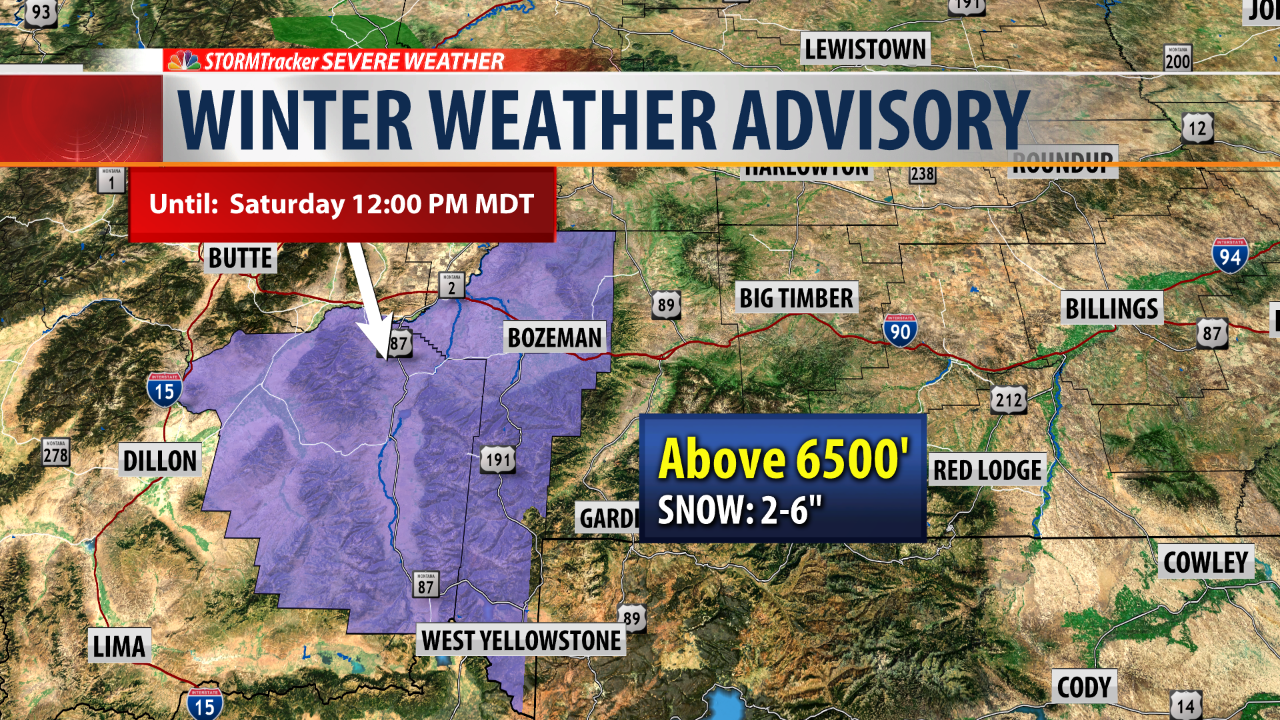 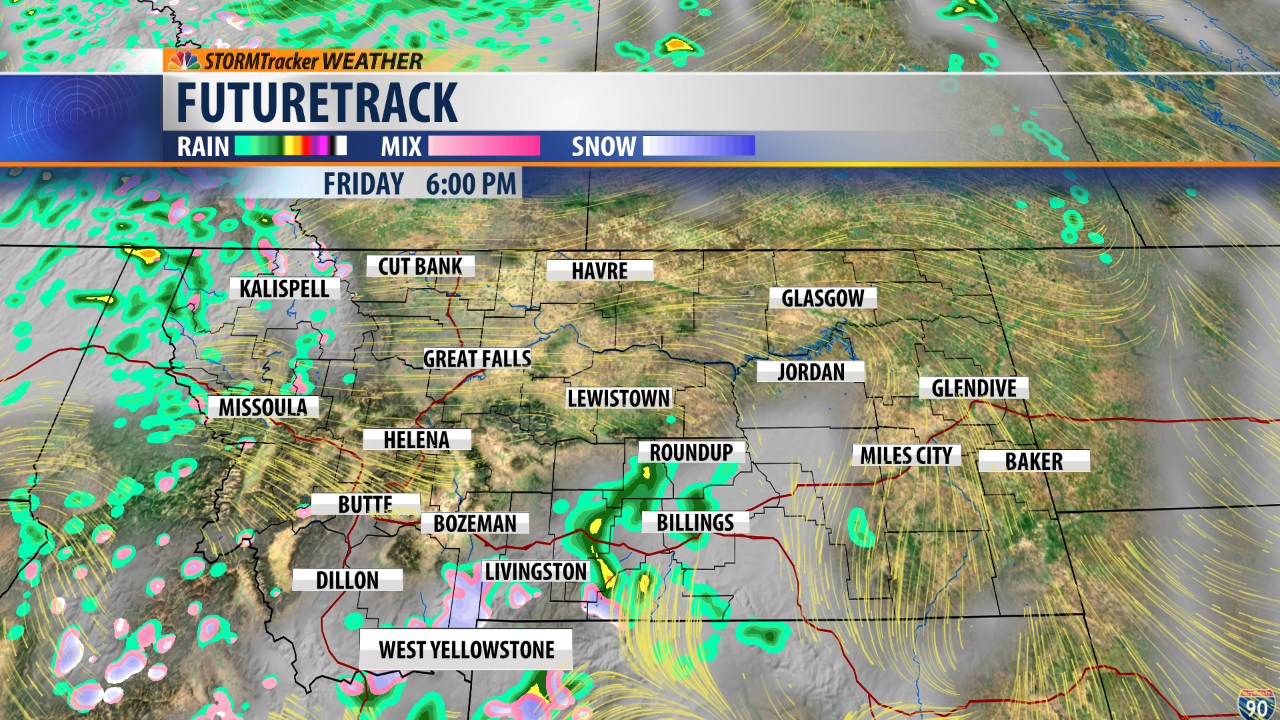 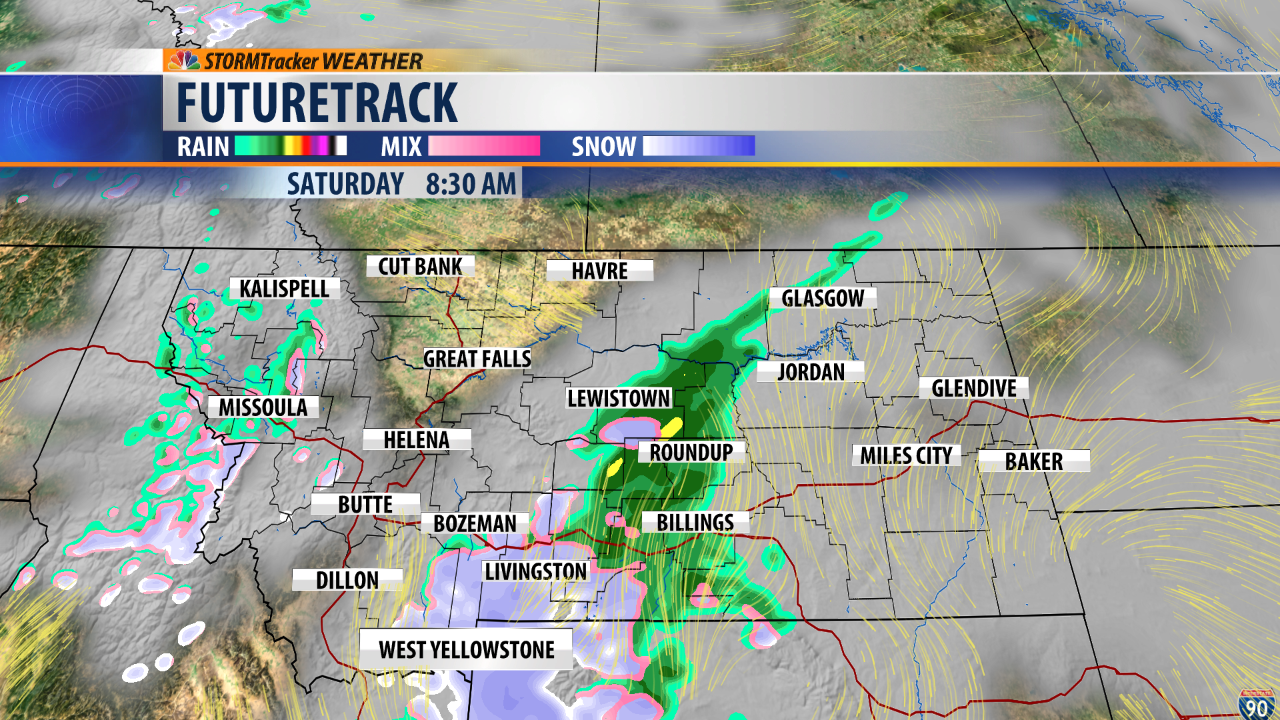 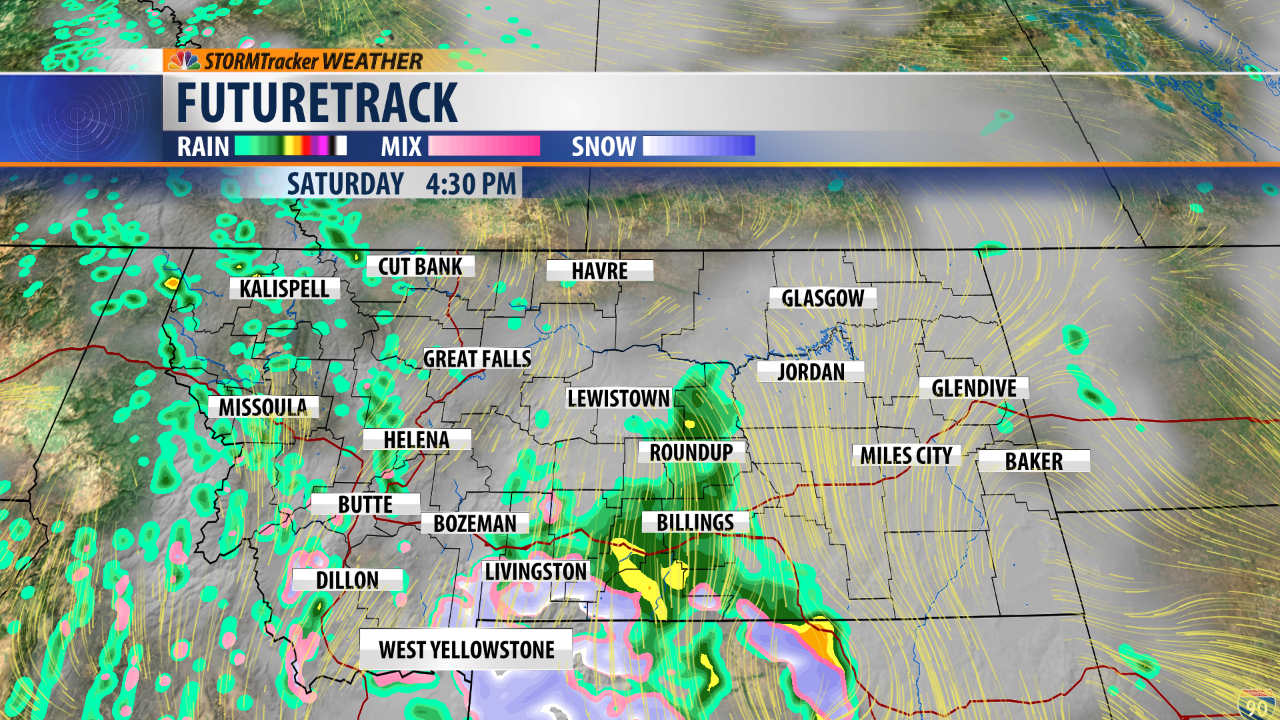 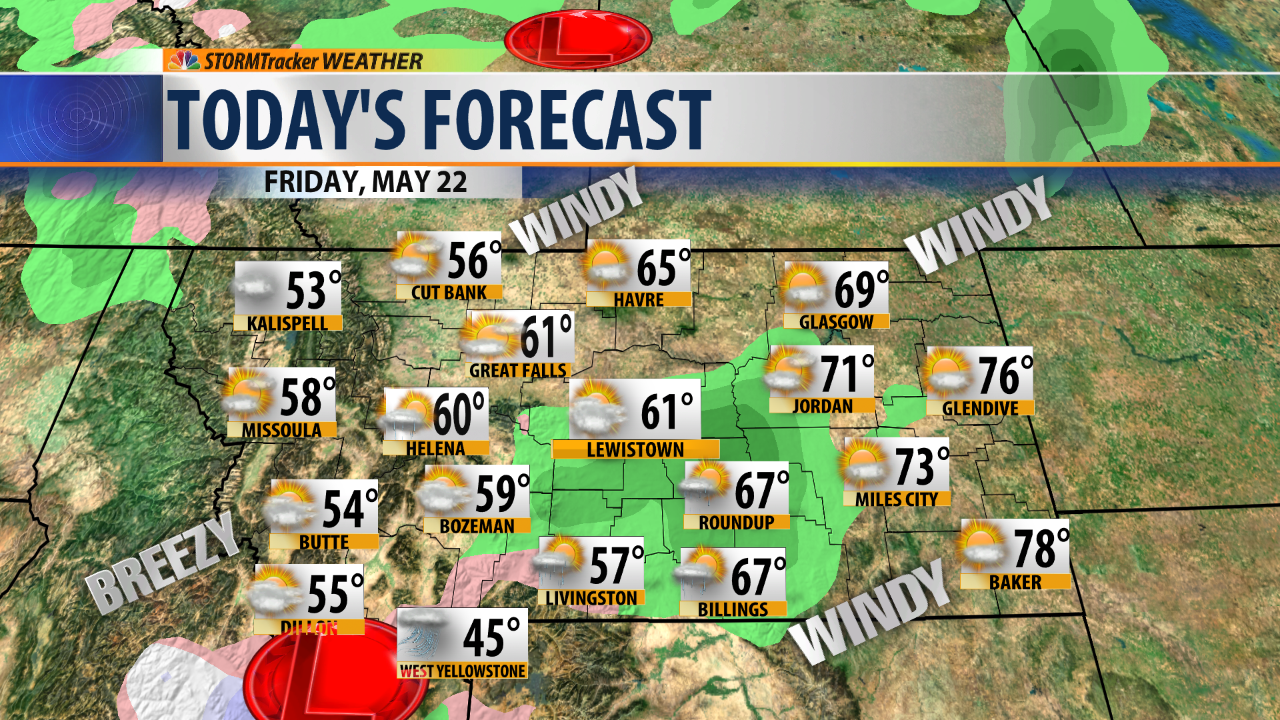 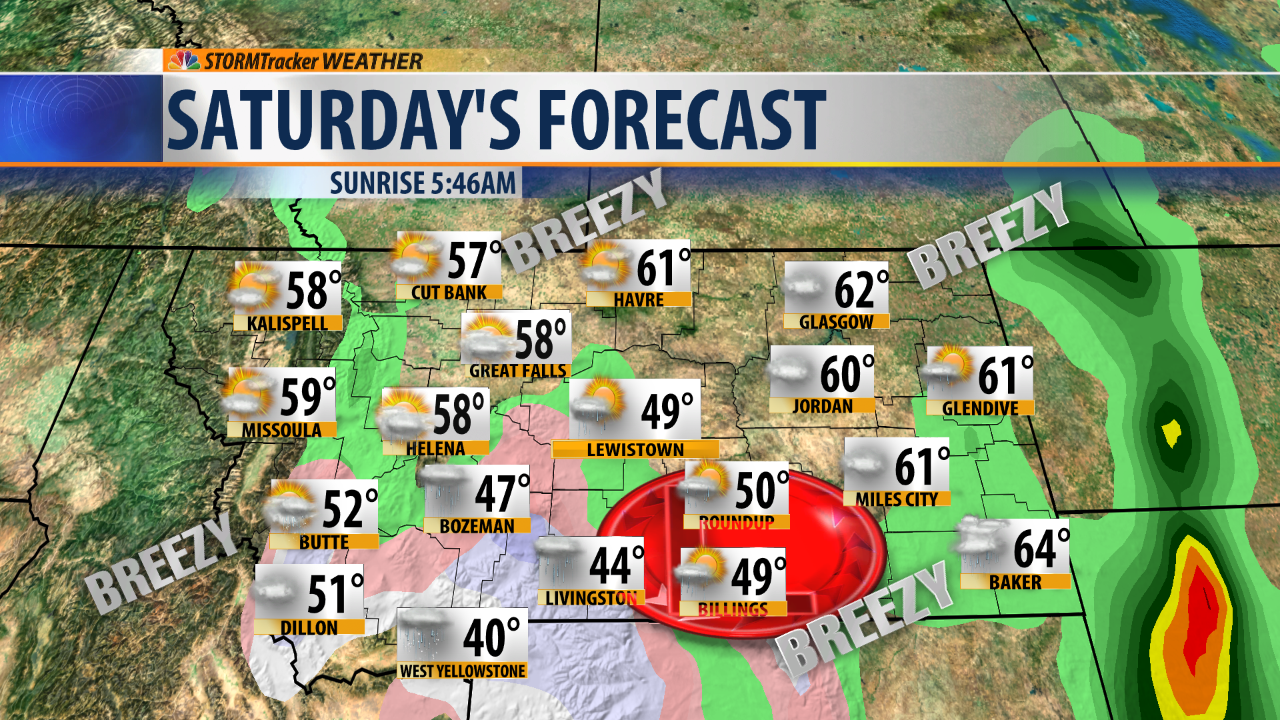 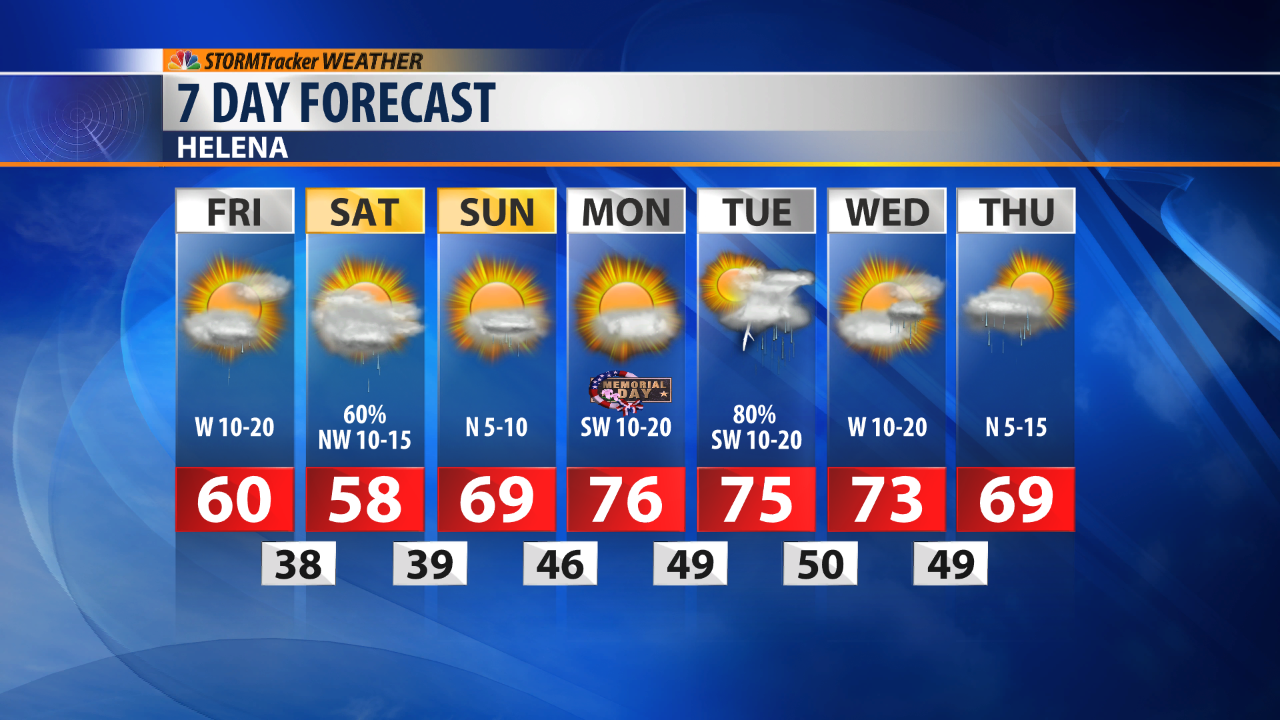 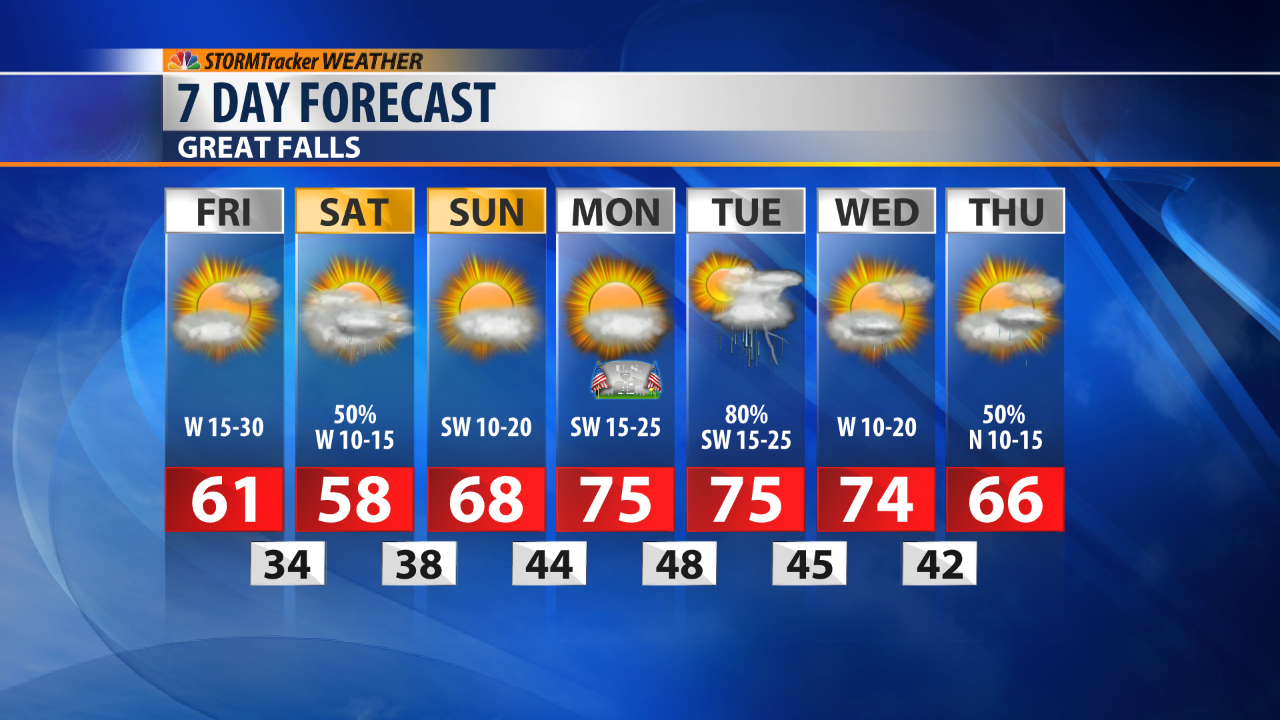 A WINTER WEATHER ADVISORY has been issued for elevations above '6,500' in southwest Montana.

A FLOOD WARNING is in effect for the Clark Fork River above Missoula.

A FLOOD ADVISORY has been issued for Dearborn River until this evening.

Snow showers will continue to accumulate in southwest Montana above 6500'. A few showers may also drift into northeast Montana, and over portions of central Montana. There will be an increased potential for flooding due to rapid snowmelt and excessive rainfall. The Rocky Mountain Front favors the highest precipitation amounts, and flooding is also possible in that area. The wind will howl today, but it will not be as bad as yesterday's gusty winds. Today's temperatures will cool into the 50s and low 60s for western and central Montana, whereas eastern Montana temperatures will remain in the 60s and 70s. Most of the state will have more sunshine than others; southwest Montana will have mostly cloudy skies throughout the day. Saturday will be partly to mostly cloudy skies and scattered spotty showers will fall in the lower elevations; snow showers will fall in the mountains in Southern Montana. Eastern Montana may hear rumbles of thunder during the evening. The temperatures will remain below average; the highs will only reach the 40s and 50s, and portions of eastern Montana temperatures will hit the lower to mid-60s. Sunday will be a great way to end the weekend. Most of the state will have mostly sunny skies, and the temperatures will trend in the 70s spotty showers may fall at times, but this system will not be a washout. Memorial Day will be a beautiful day. The sun will stick around, and the temperatures will warm into the uppers 60s and mid to low 70s. Wet weather, thunderstorms, and warmer temperatures return to the state on Tuesday.