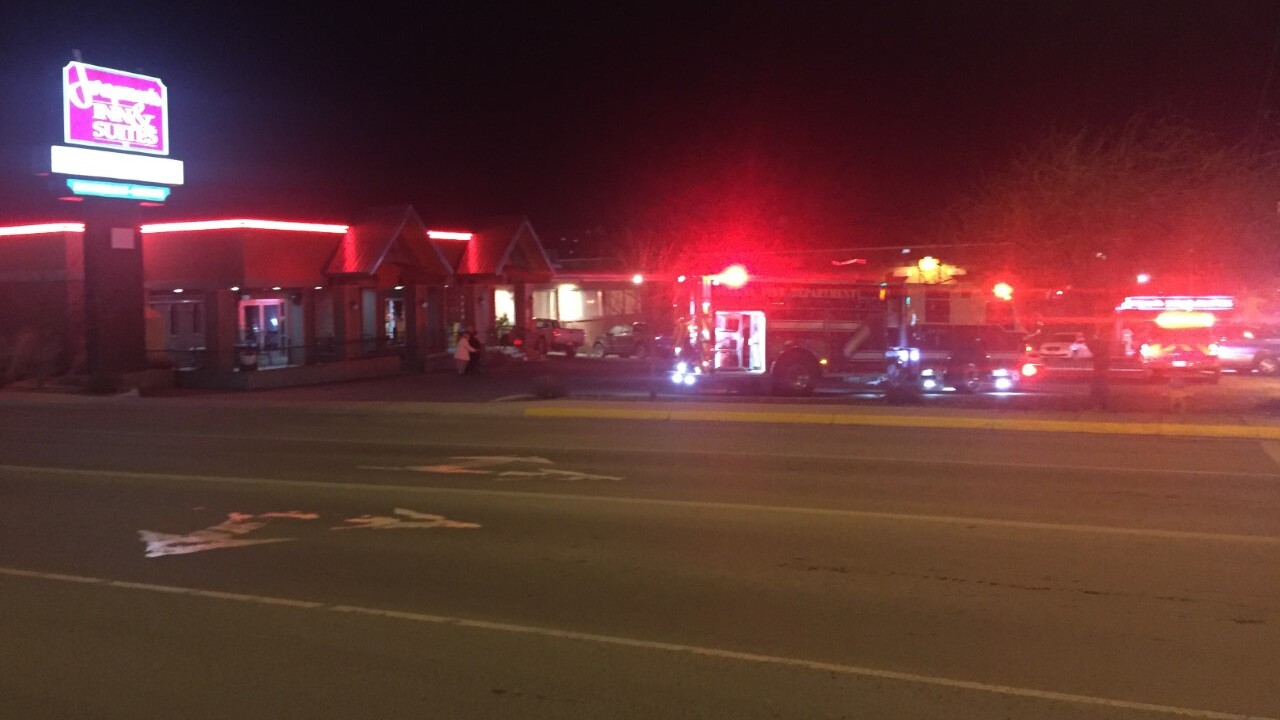 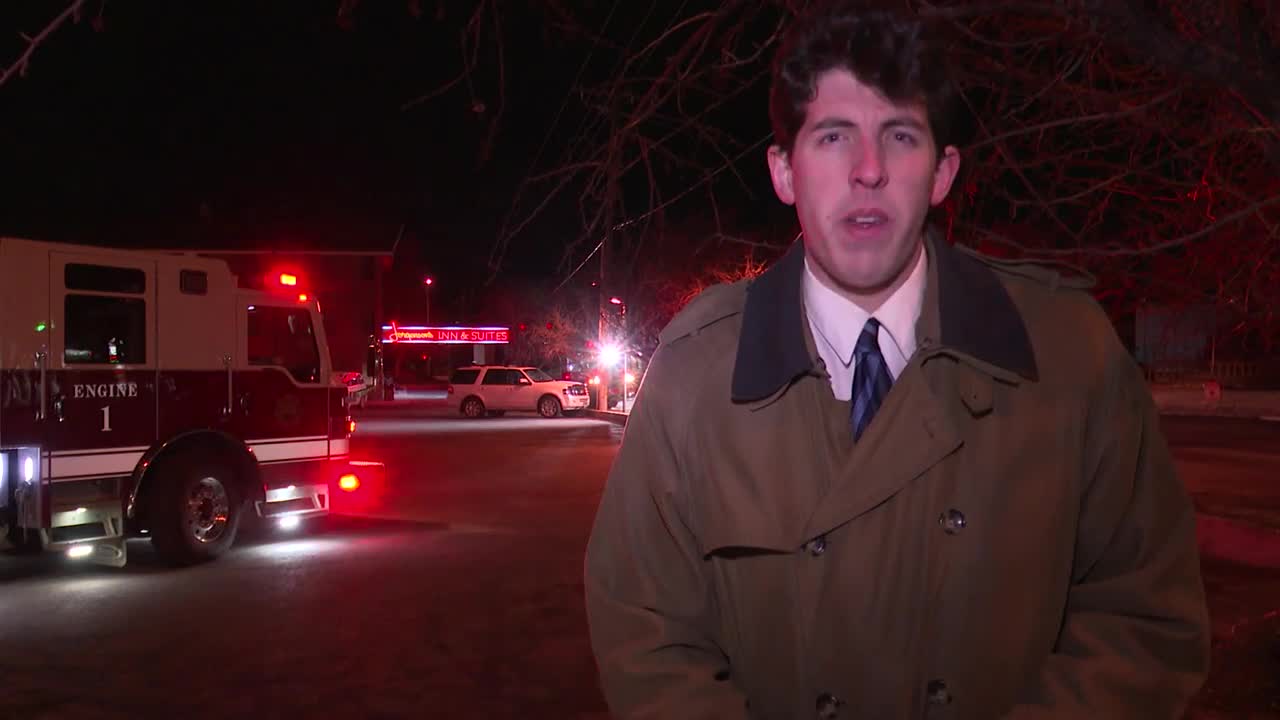 HELENA — The Helena Fire Department says five people were taken to the hospital Thursday night after a suspected carbon monoxide incident at Jorgenson's Inn and Suites in Helena.

Emergency crews were called to the hotel right around 8:00 p.m.

According to Battalion Chief Neil Koehler, the CO leak appears to have been in the basement around the pool area. The hotel was evacuated, there were approximately four rooms occupied at the time.

People in the hotel were evacuated to the adjoining restaurant.

Koehler says there is no immediate word on the condition of those taken to the hospital.

The cause of the CO leak is under investigation. NorthWestern Energy is on scene assisting.

Koehler says they are currently waiting for the CO to clear out.