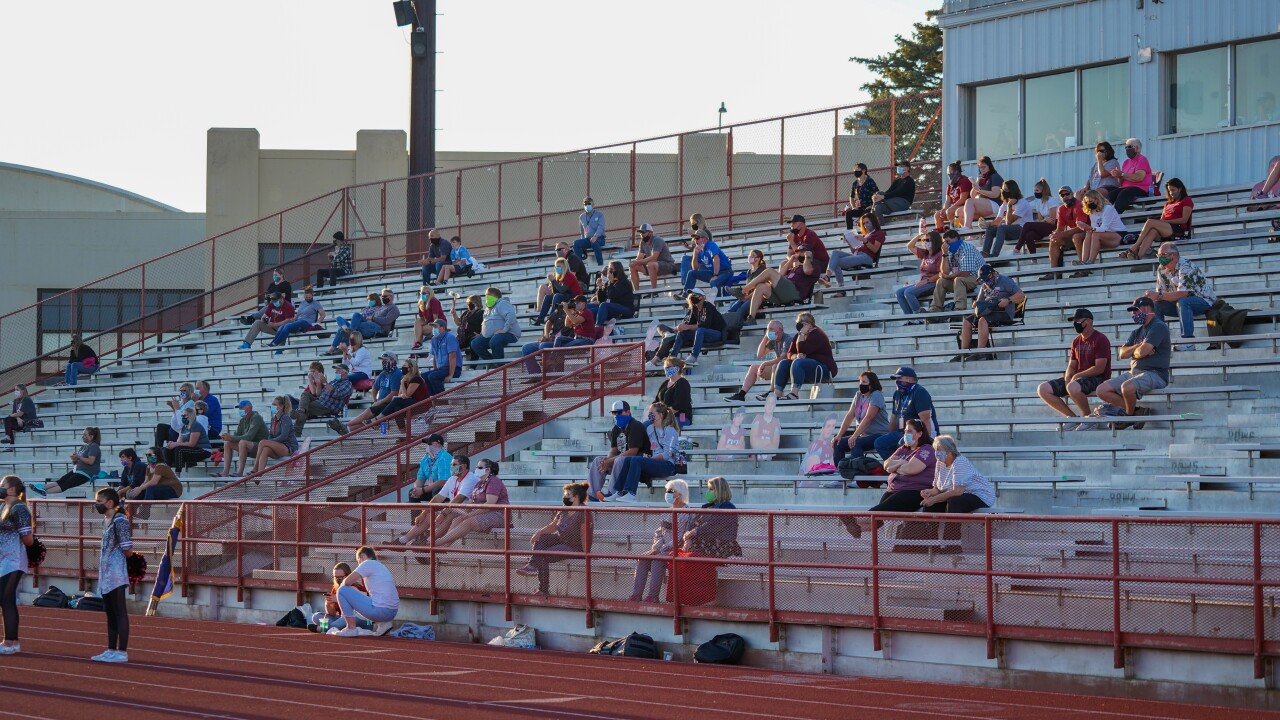 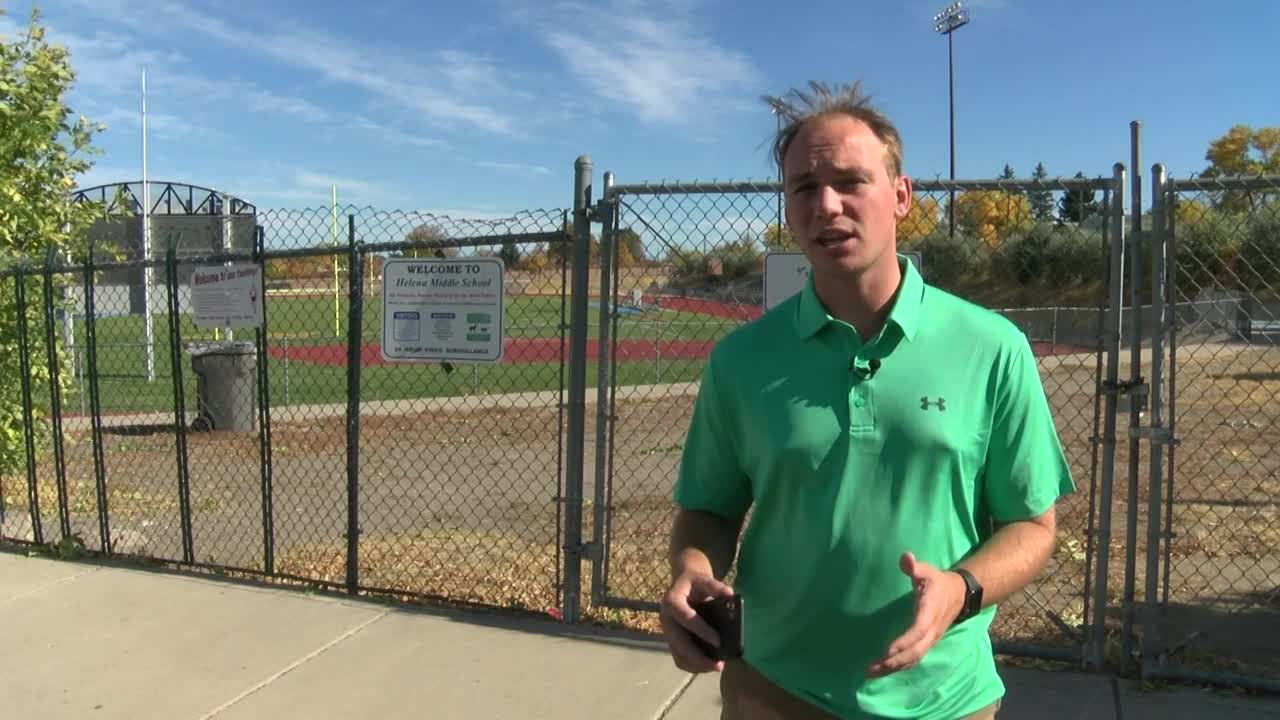 On Monday, Helena Public Schools received an order for corrective action from Lewis and Clark Public Health citing a lack of spectator compliance at sporting and other extracurricular events.

Lewis and Clark Public Health said in an order of corrective action to Helena Public Schools that on both Sept. 14 and Sept. 28, the department received complaints stemming from spectators not following the guidelines.

Per Lewis and Clark Public Health, Helena Public Schools are not only required to ensure physical distancing between spectators and use of face coverings, but they’re also required to submit an addendum to the existing plan to show how the requirements will be met, something Helena Public Schools activities director Tim McMahon said will be an interesting task to complete.

“It's actually printed on the back of every spectator pass, those rules," he said. "We're making public service announcements at games to follow the rules. We have administrators, myself and other administrators, who are reminding people, 'Please pull your mask up, stay socially distanced.' I'm not really sure the answer yet to what else can we do."

MTN contacted Lewis and Clark Public Health for comment on the order that was issued. Health Officer Drenda Niemann replied that they understand that district staff is doing what they can to keep everyone safe, but the complaints were in regards to non-compliant spectators.

“There’s no indication school district staff are failing to follow the plan perfectly; they are actively managing crowds and reminding spectators of the rules," Niemann stated. "However, Lewis and Clark Public Health received complaints indicating a few non-compliant spectators who choose not to follow the expectations laid out by the district, which puts others at risk. The district can only do so much to gain compliance and hold spectators accountable. Fans need to help them by doing the right thing by taking personal responsibility and following the district’s rules.”

As a result of the corrective action, McMahon asked all high school head coaches to convey to the parents that if they don’t comply with the rules, there’s a good chance that the county will ask him to remove spectators entirely. McMahon said removing spectators isn't what he wants to do, but he will if it provides an opportunity for student-athletes to compete.

“These are volleyball games or football games or soccer games or cross country races, they're not a political statement. These are about kids being able to play. At least, I hope the community will look at it that way, that this is a rule that we have to follow in order for us to be here and watch it," said McMahon. "If I'm ordered to stop our spectator attendance, we're certainly going to do that. We're going to follow the orders that are given to us from County Health Department."

"We're not going to jeopardize losing student-athletes' opportunities to compete," he continued. "The No. 1 priority is ensuring we do all we can to keep kids doing the things they love to do.“