Especially Snowy in the Mountains, Warmup on the Way 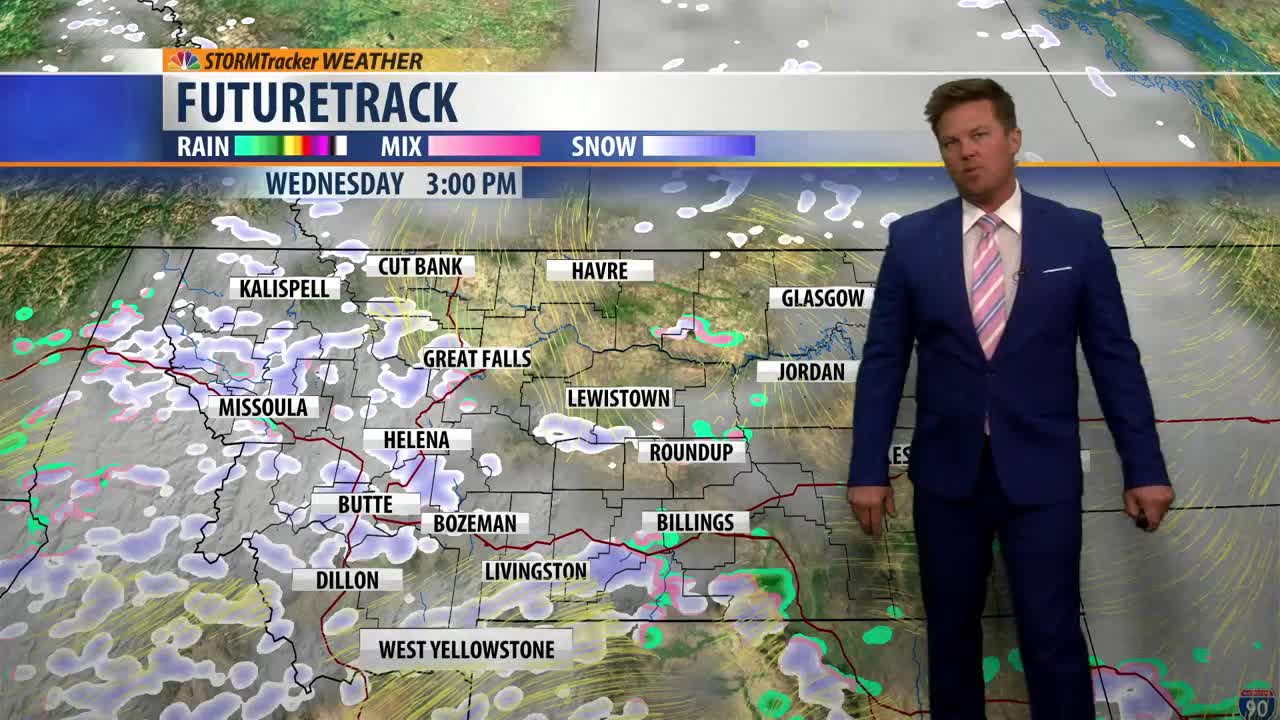 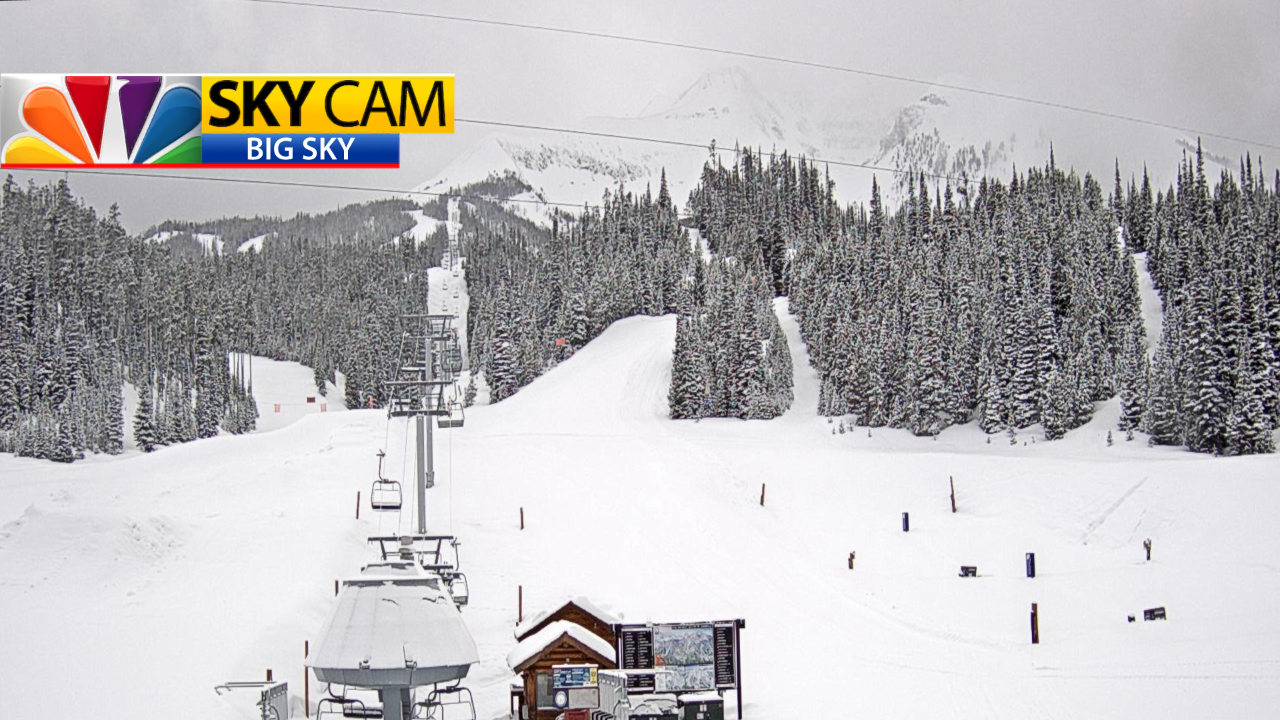 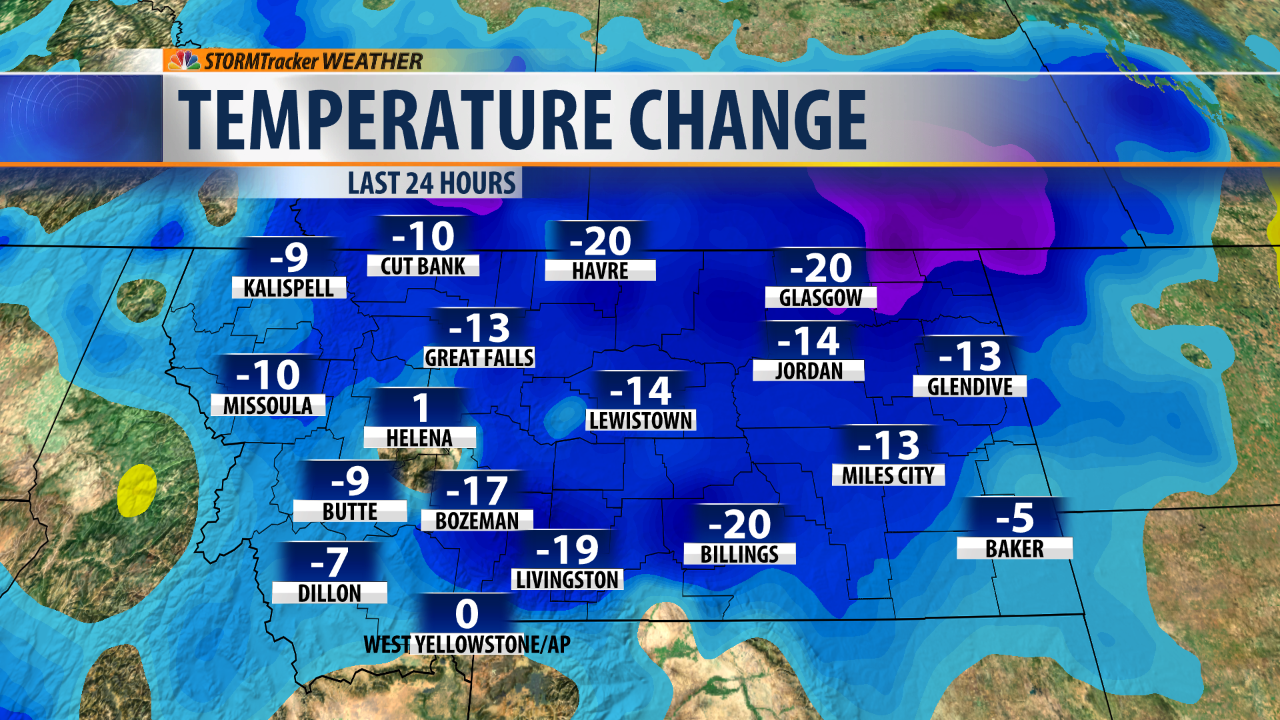 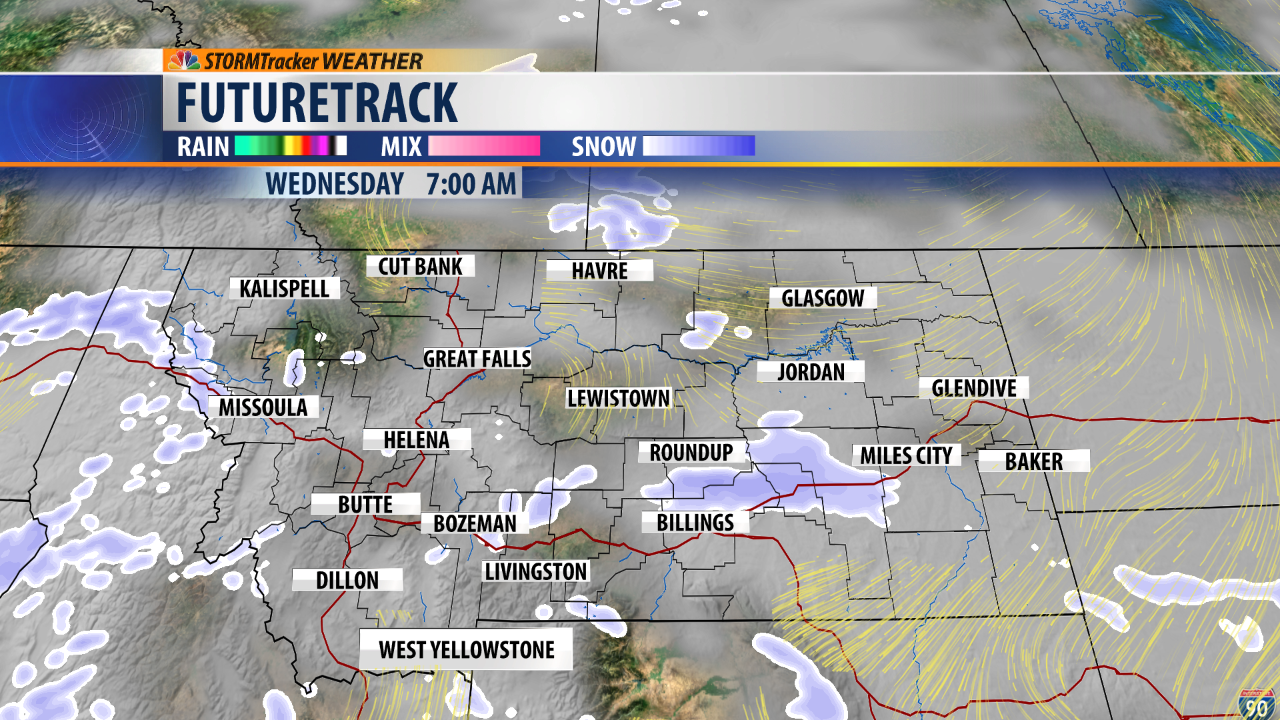 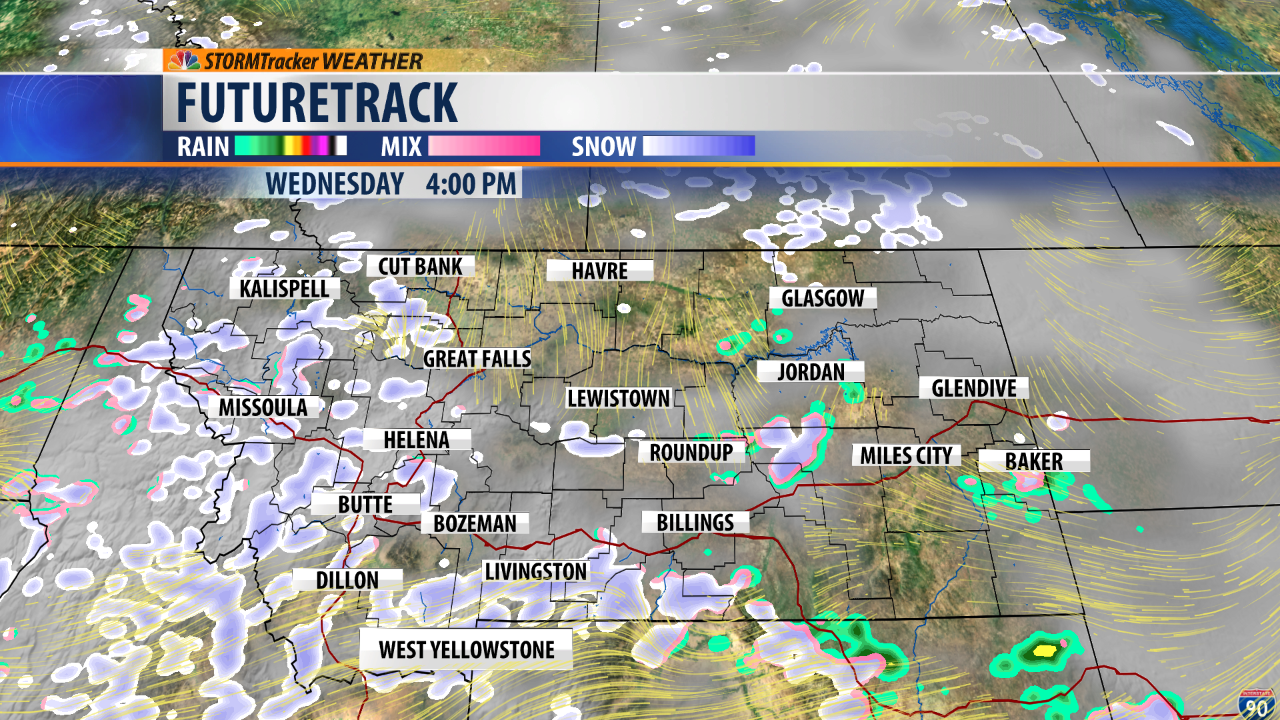 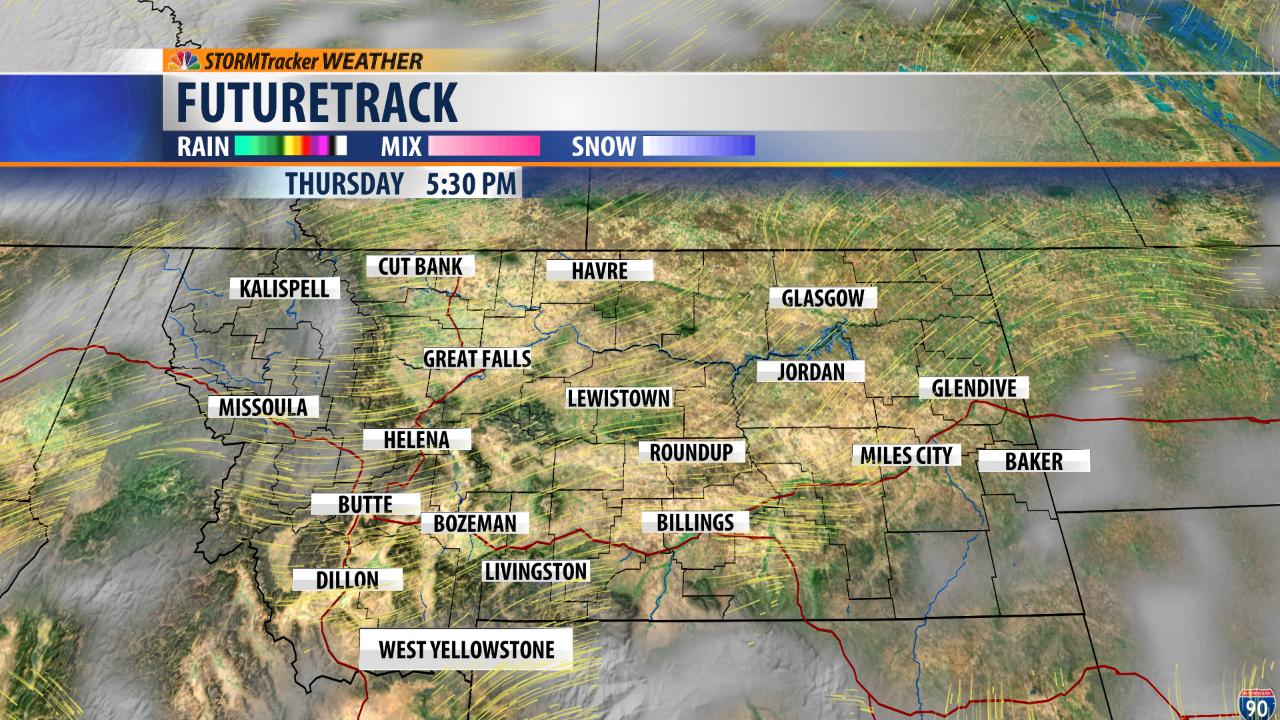 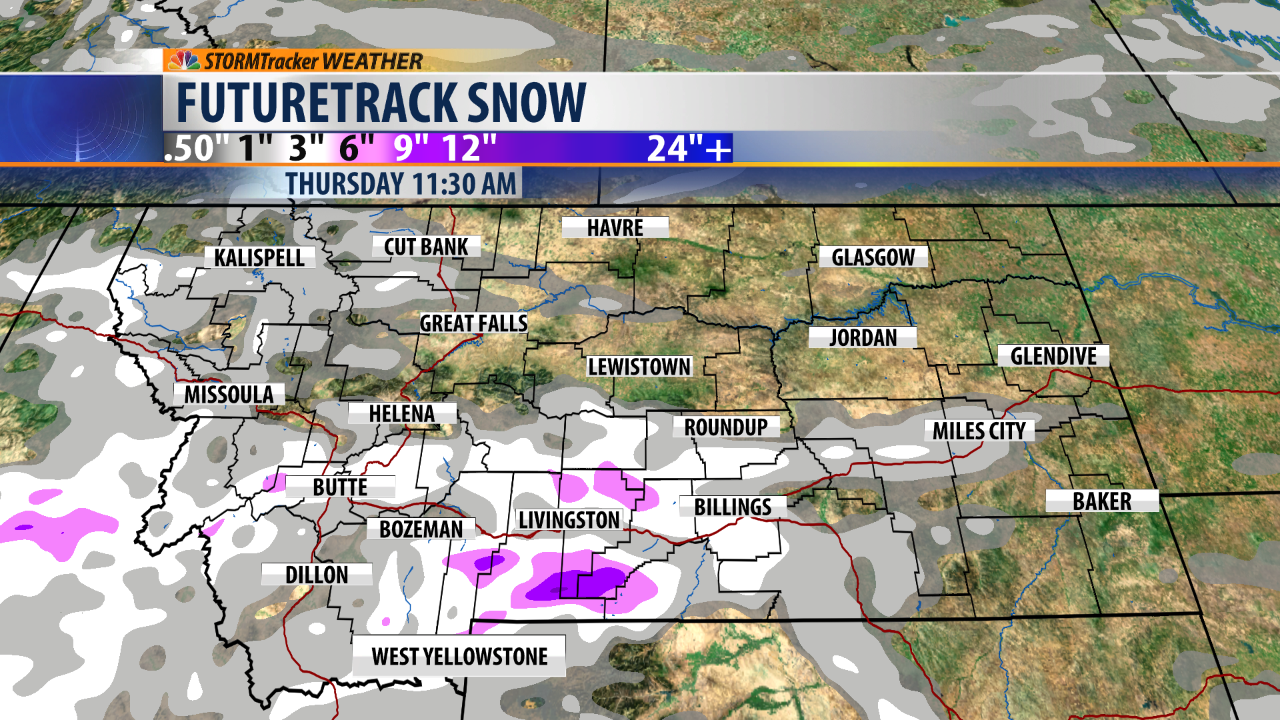 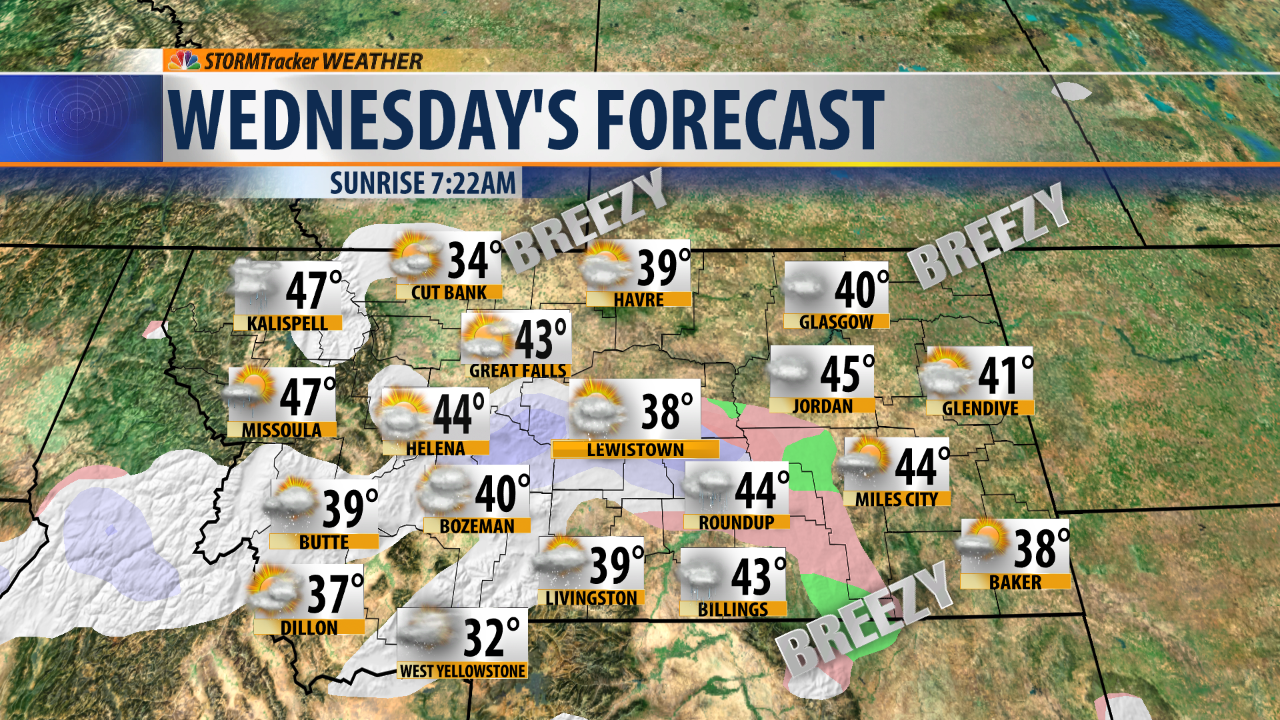 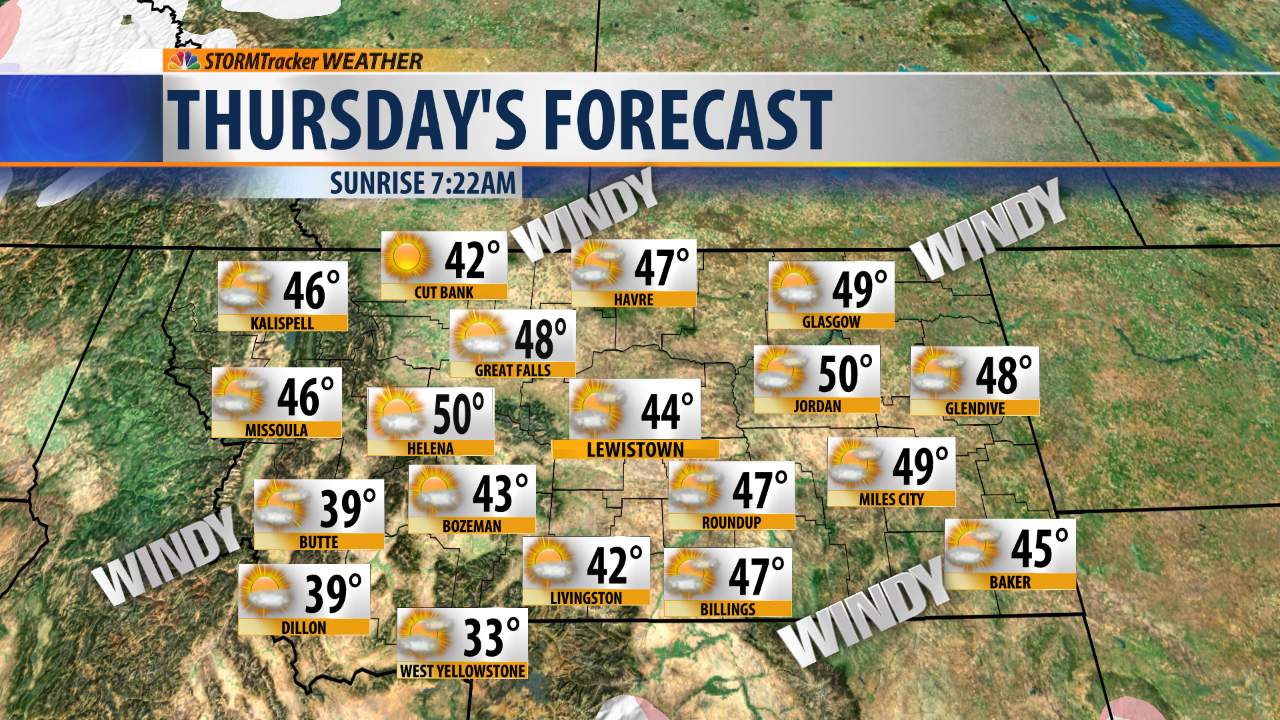 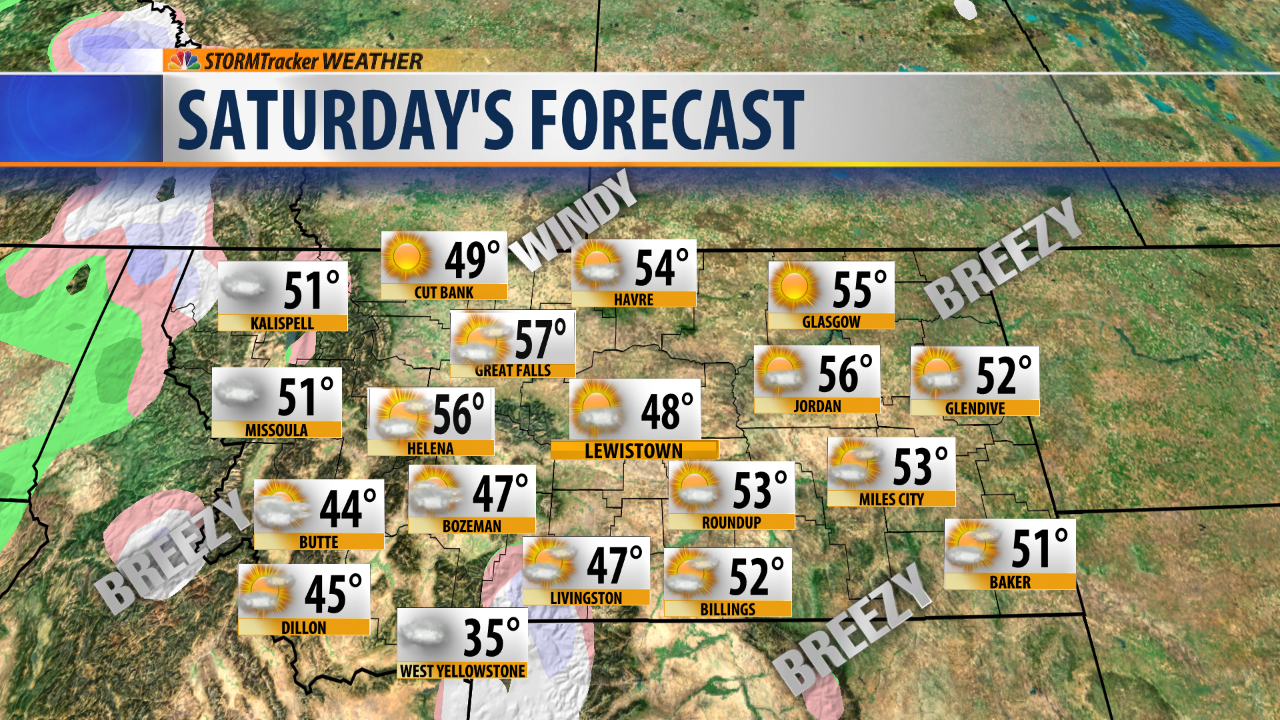 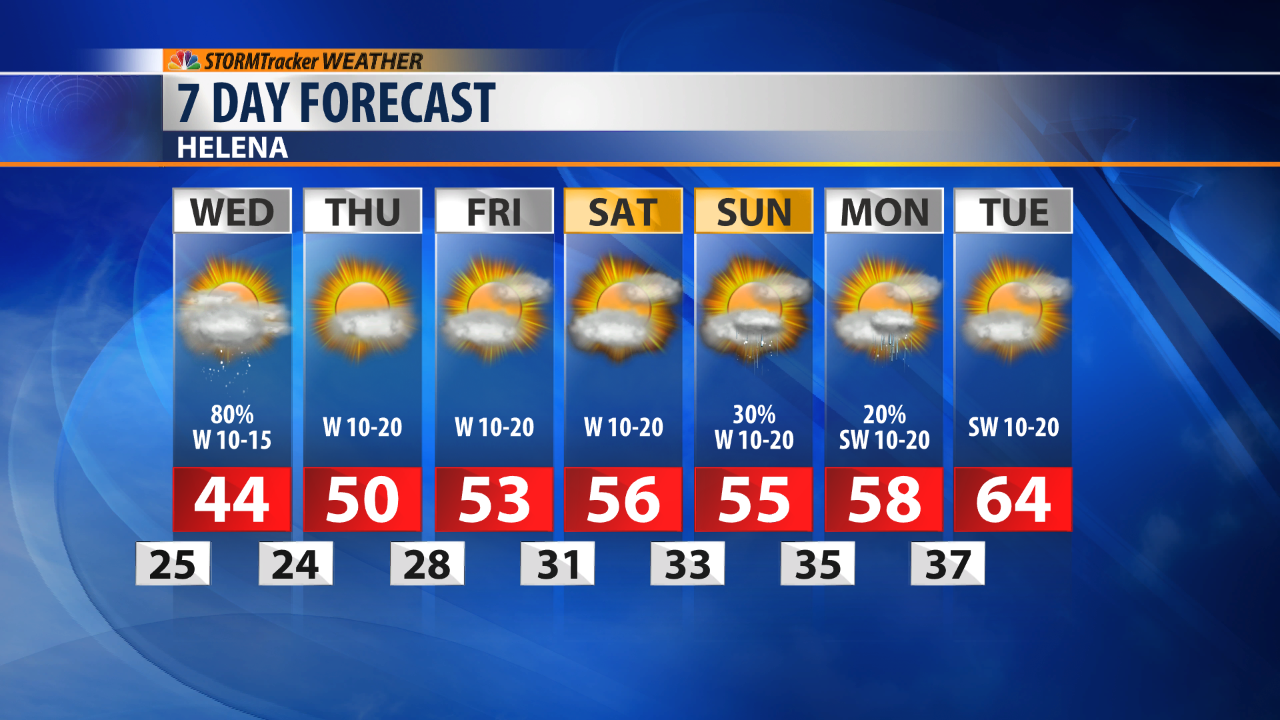 The mountains have been getting another round of snow, and as of Monday all of Montana's mountain ranges are at or above average for snow-water equivalent. This is certainly good news heading into spring and summer, and it may be a bit of a surprise to most people as the lower elevations had below average snowfall this winter. Snow showers will be steadier and heavier in the southern half of Montana through Wednesday, but scattered snow showers will fly over much of the state. Accumulation will be little to nothing in central and northern Montana, but a few inches will accumulate through Wednesday in southern Montana especially along I-90. Highs on Wednesday will be in the 30s and 40s, yet another day with below average temperatures. The mountains will only reach the 20s for highs, supporting the accumulating snow. Snow showers will continue into Wednesday night but the disturbed weather will move out through early Thursday. Skies will clear, the wind will blow, and temperatures will warm close to average in the 40s to around 50. This will begin a warming and drying trend that will continue through Friday and into the weekend. Skies will be partly to mostly cloudy with a fair amount on wind, but temperatures will warm into the 50s for highs by the weekend. There will be a few mixed rain and snow showers in the mountains on Saturday and Sunday. Mild temperatures will carry on into early next week, but another front could bring a drop in temperatures along with some rain, snow and even a few thunderstorms by Wednesday.
Have a great day.
Curtis Grevenitz