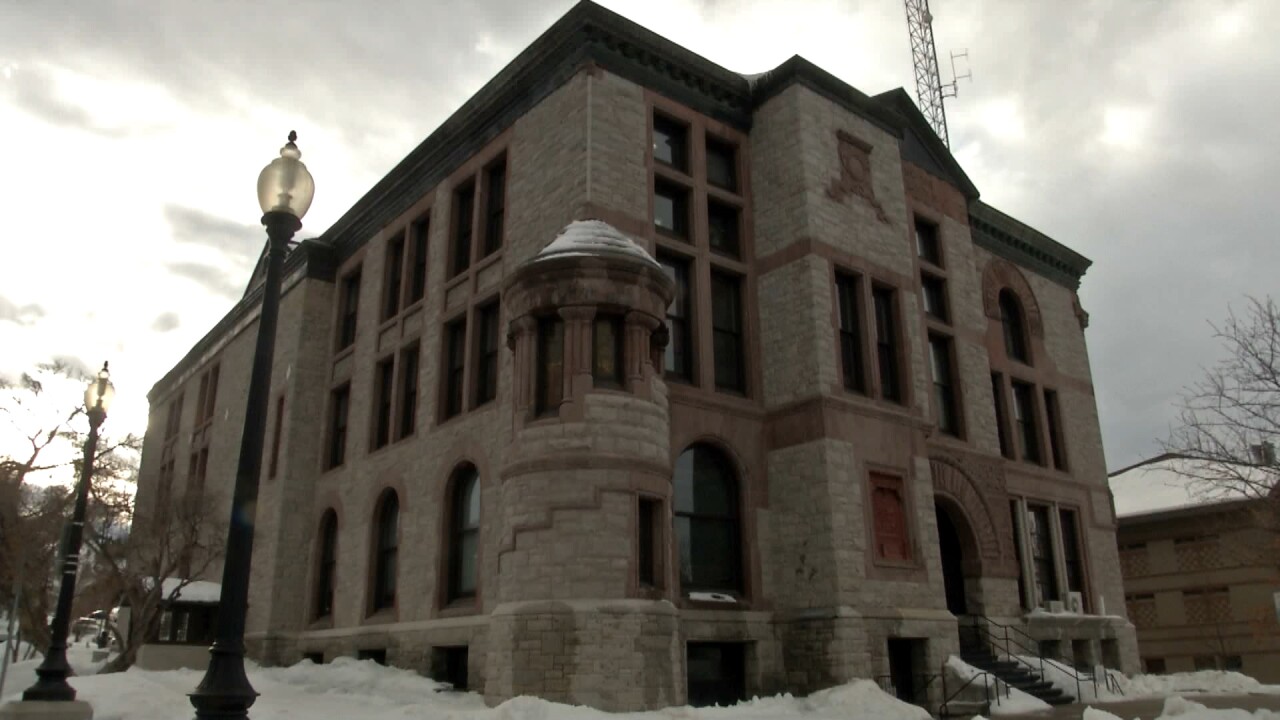 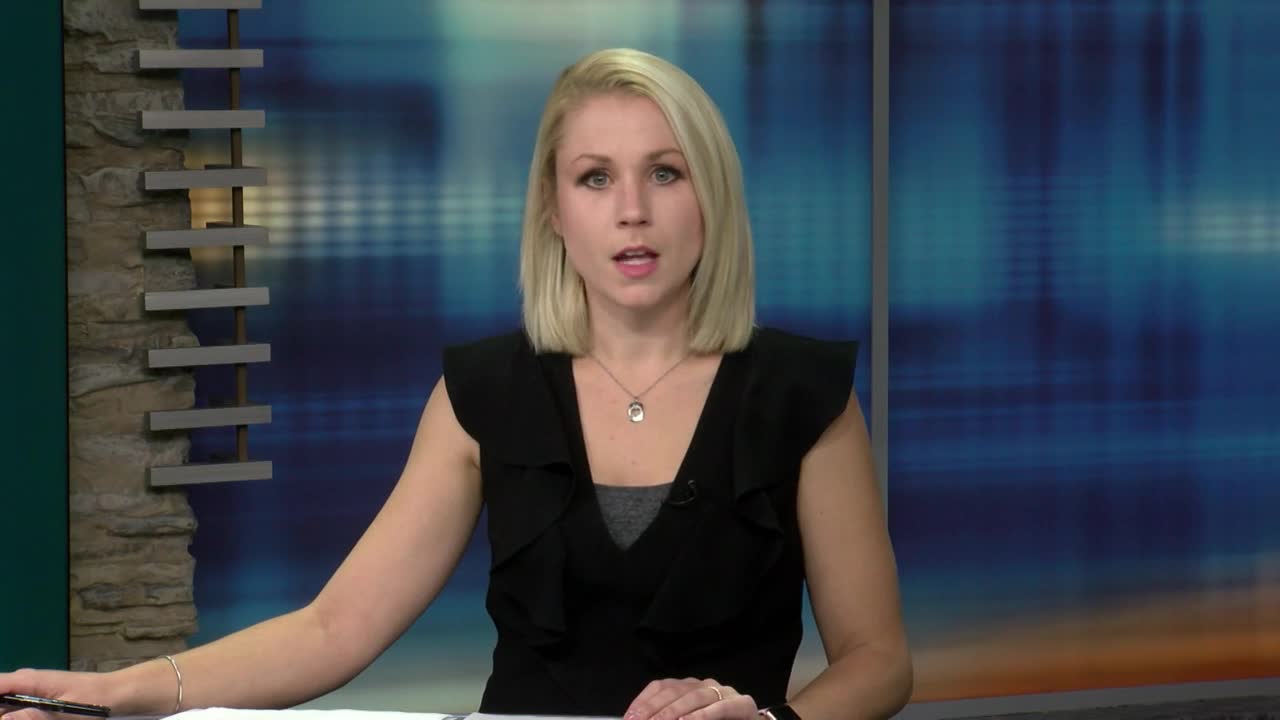 Abbott currently works as an assistant attorney general with the Montana Department of Justice’s Agency Legal Services Bureau. Before that, he spent about 10 years as an assistant public defender with the Office of the State Public Defender. He is a graduate of Capital High School and has a law degree from the University of Washington.

The state Judicial Nomination Commission chose Abbott as one of three finalists to fill Reynolds’ seat. The other two nominees were Mary Cochenour and Ole Olson.

Abbott will have to be confirmed by the Montana Senate during next year’s legislative session. If he is approved, he will serve through the end of Reynolds’ term in January 2023.