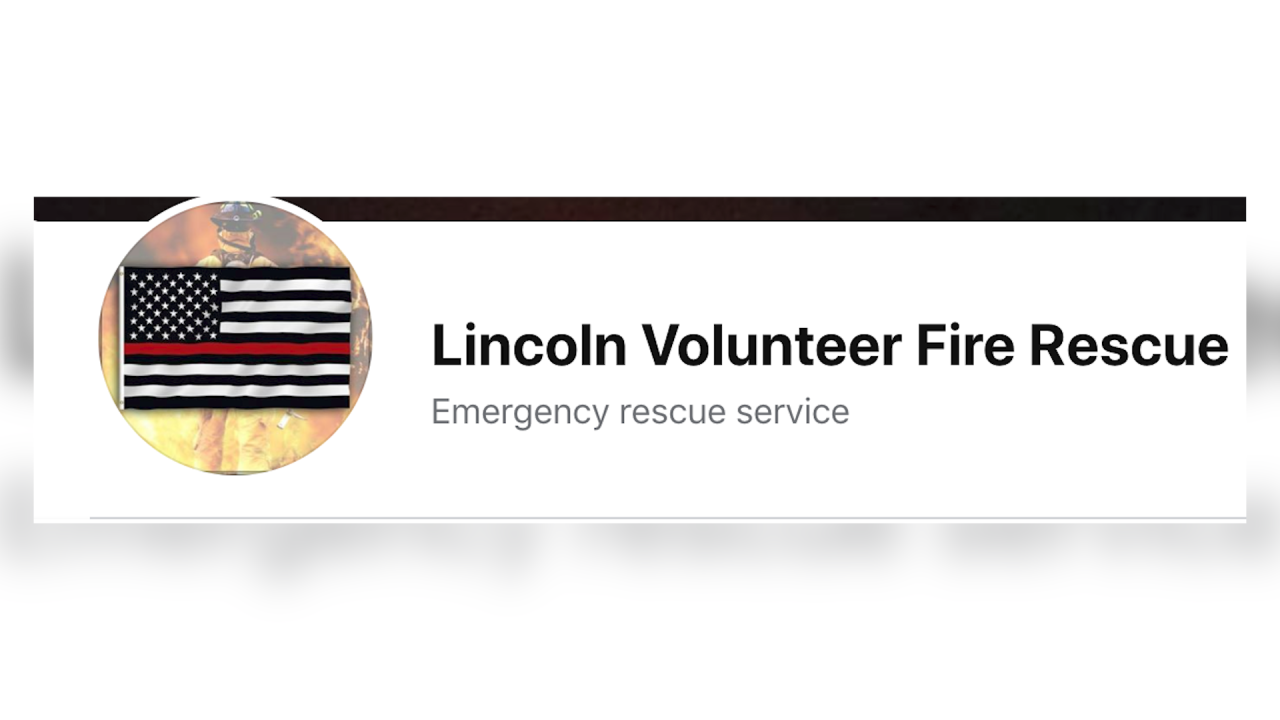 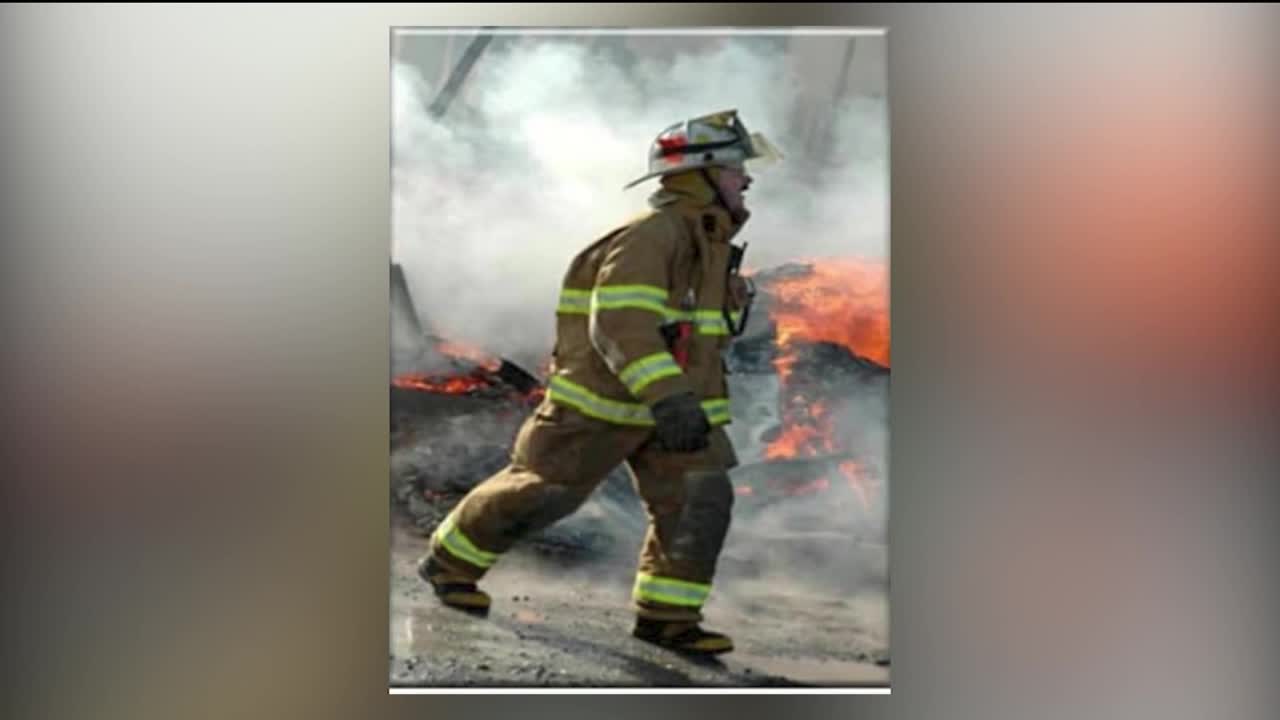 The Lincoln Volunteer Fire Rescue will host an online auction next week.

This auction serves as a replacement to their annual Fireman’s Ball which was canceled back in March due to the pandemic.

The auction will have the donated items that were supposed to be displayed at the ball. The auction is Wednesday, May 27th, and will last for ten days.

The fire rescue says they are still accepting items for the auction and will even accept donated items during it.

The chief says the ball is their only major fundraiser of the year so they are hoping for a big turnout for this virtual auction.

“Without this money, we normally, like I said it's in March when it usually happens. We just put on hold on a lot of things. We rely on this big time to get us by year to year with being able to do those upgrades or replace equipment," says Zach Muse, Lincoln Fire Rescue Chief.

The auction will be on the Lincoln Fire Rescue Facebook page.