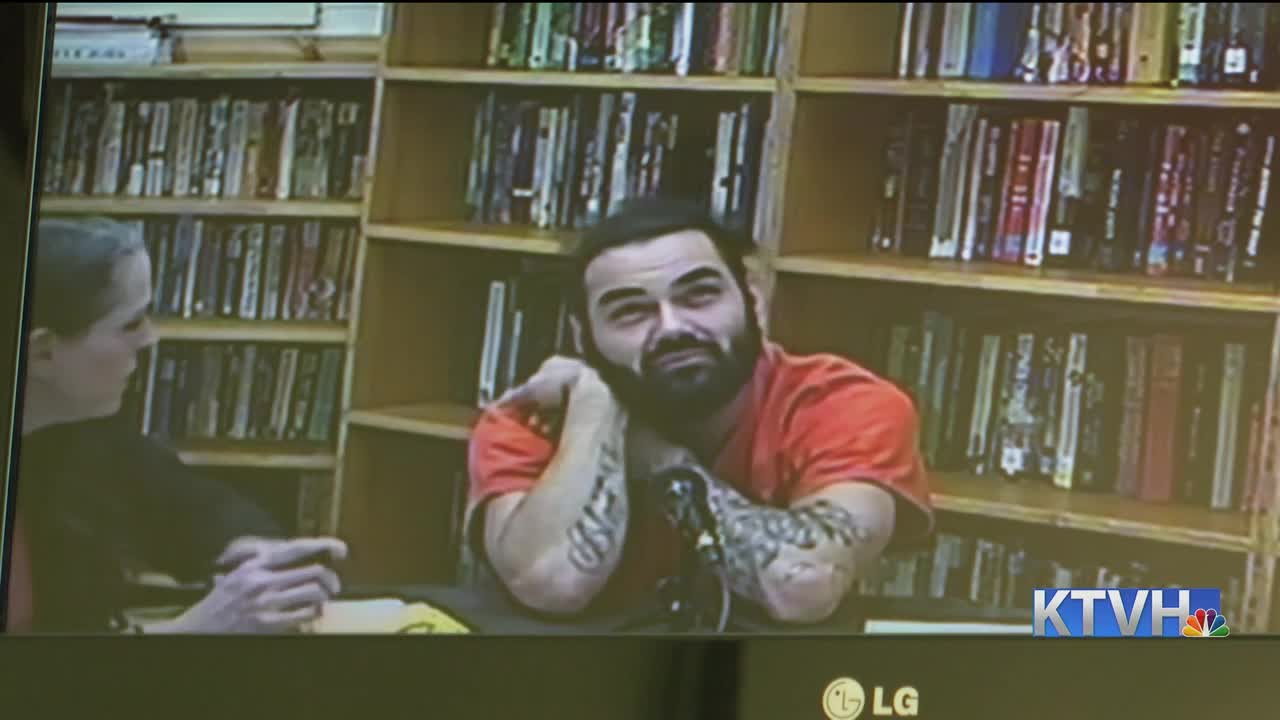 HELENA — A Helena man who was involved in a standoff with law enforcement in Clancy appeared in Lewis and Clark Justice Court on Wednesday.

According to court documents Garay had choked a woman in April of 2019 to the point of her blacking out.

Garay was arrested on Tuesday following a standoff with law enforcement.

Authorities say Garay locked himself in the residence, but came out and surrendered after gas was deployed by the SWAT team.