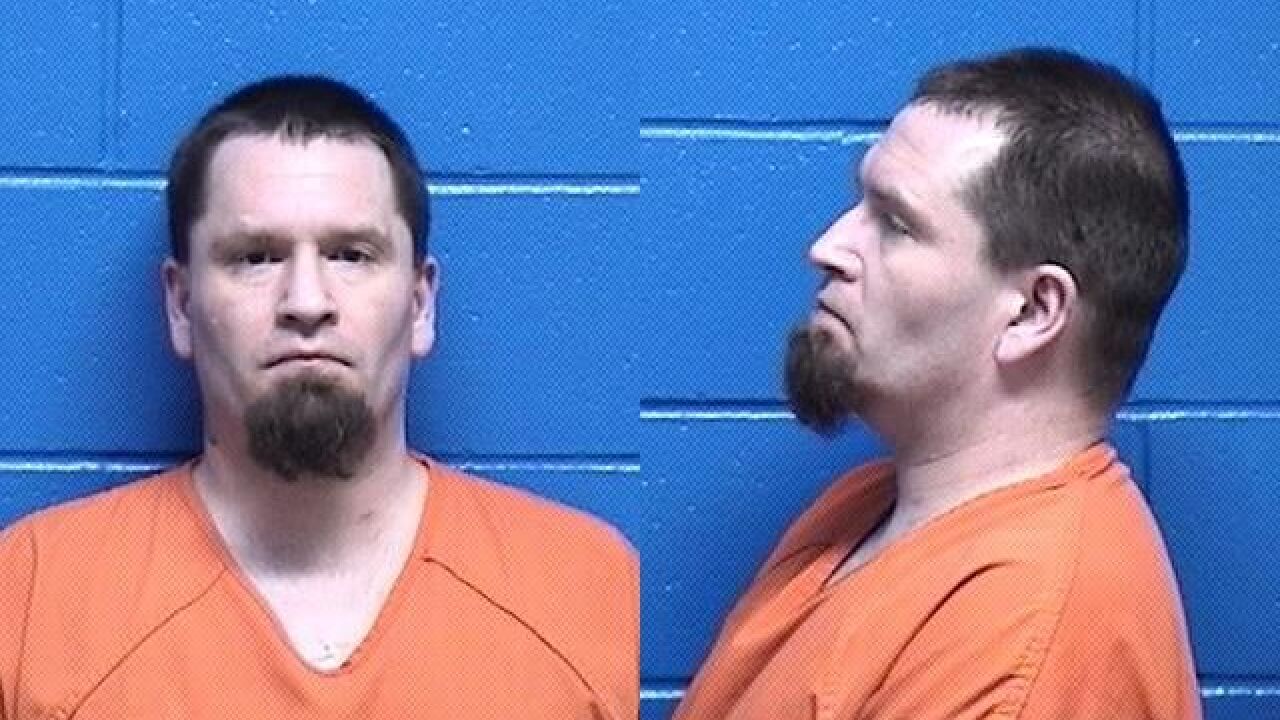 An undercover investigation of methamphetamine trafficking in Sanders County led to a Thompson Falls man being sentenced to prison on Thursday, U.S. Attorney Kurt Alme said.

Derek Alan Dembowski, 41, was sentenced to eight years in prison and four years of supervised release. He pleaded guilty in July to distribution of meth and to possession of a firearm in furtherance of a drug trafficking crime.

The prosecution said in court records that during an undercover investigation, a confidential informant bought a half-ounce of meth from Dembowski on Jan. 21 in a monitored buy which Dembowski also possessed firearms and ammunition.

The informant had purchased meth from Dembowski on two previous occasions. When arrested by a Sanders County Sheriff’s Office deputy on Feb. 12, Dembowski had a loaded revolver, ammunition and a small amount of meth. Dembowski admitted to law enforcement that he distributed meth and had possessed firearms.

Assistant U.S. Attorney Tara Elliott prosecuted the case, which was investigated by the Bureau of Alcohol, Tobacco, Firearms and Explosives.