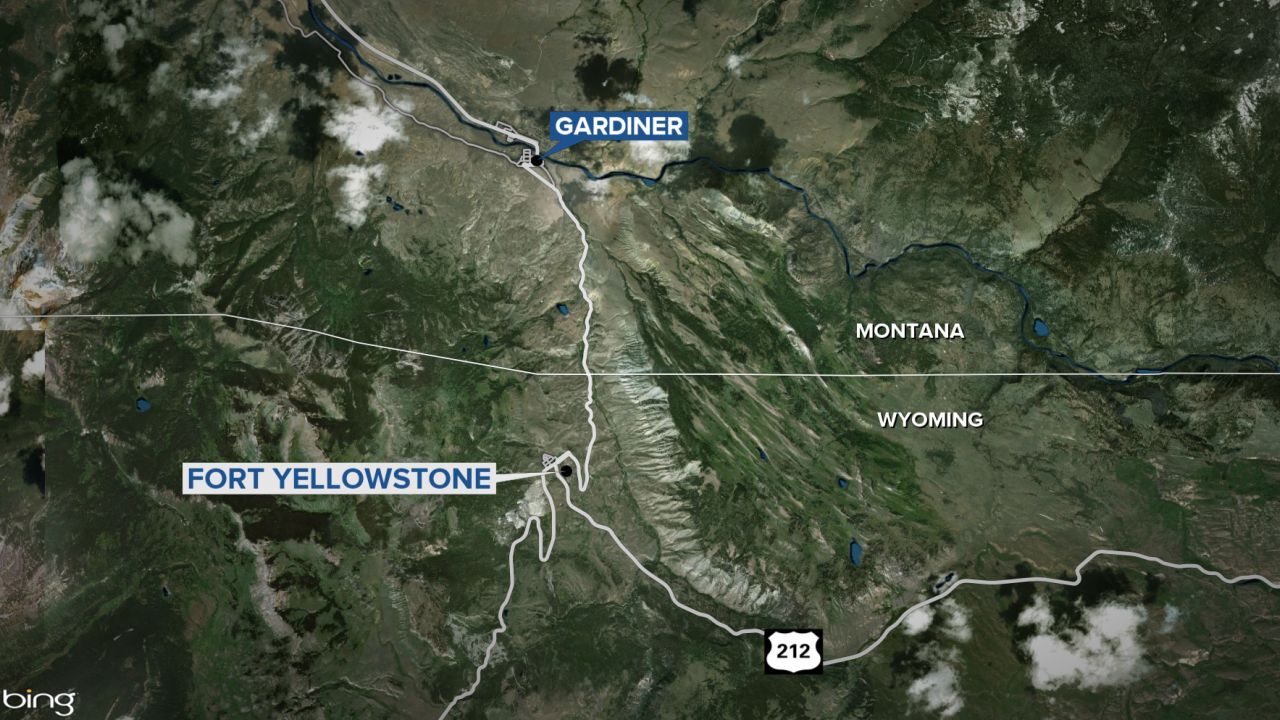 Rodrick Dow Craythorn of Syracuse, Utah, who claimed to have been searching for the elusive Forrest Fenn treasure, has been indicted by a federal grand jury after he was found digging in the historic Fort Yellowstone Cemetery.

United States Attorney Mark Klaassen of the District of Wyoming said in a news release that Craythorn was indicted on September 16 on charges of excavating or trafficking in archeological resources and injury or depredation to United States property.

The second count alleges Craythorn, during the same period, did "willfully damage, injure, and commit depredation against property belonging to the United States."

Craythorn was reported to have been searching for Forrest Fenn’s treasure in the Fort Yellowstone Cemetery when these acts allegedly occurred.

Craythorn, 52 years old, made his initial appearance in Federal Court on October 22 before Chief Federal Magistrate Judge Kelly Rankin and entered a plea of not guilty to both counts. He is set for trial on December 14 in U.S. District Court in Casper, Wyoming. The indictment is an allegation and Craythorn is presumed innocent unless he is convicted.

Forrest Fenn, an art dealer and author from Santa Fe, New Mexico, hid a treasure chest containing gold, rare coins, jewelry, and gemstones somewhere in the Rocky Mountains. The Fenn treasure spurred a decade-long search. Treasure hunters used clues from a book Fenn had written to scour the west hoping to find the fortune. The chest was eventually found in Wyoming in June, 2020.

Fenn did not reveal where the treasure had been hidden. "It was under a canopy of stars in the lush, forested vegetation of the Rocky Mountains and had not moved from the spot where I hid it more than 10 years ago," Fenn said on his website. "I do not know the person who found it, but the poem in my book led him to the precise spot."

The person who found the chest has not released his or her identity. Fenn passed away several months later. Several people were injured or required rescue during the years-long search for the treasure.