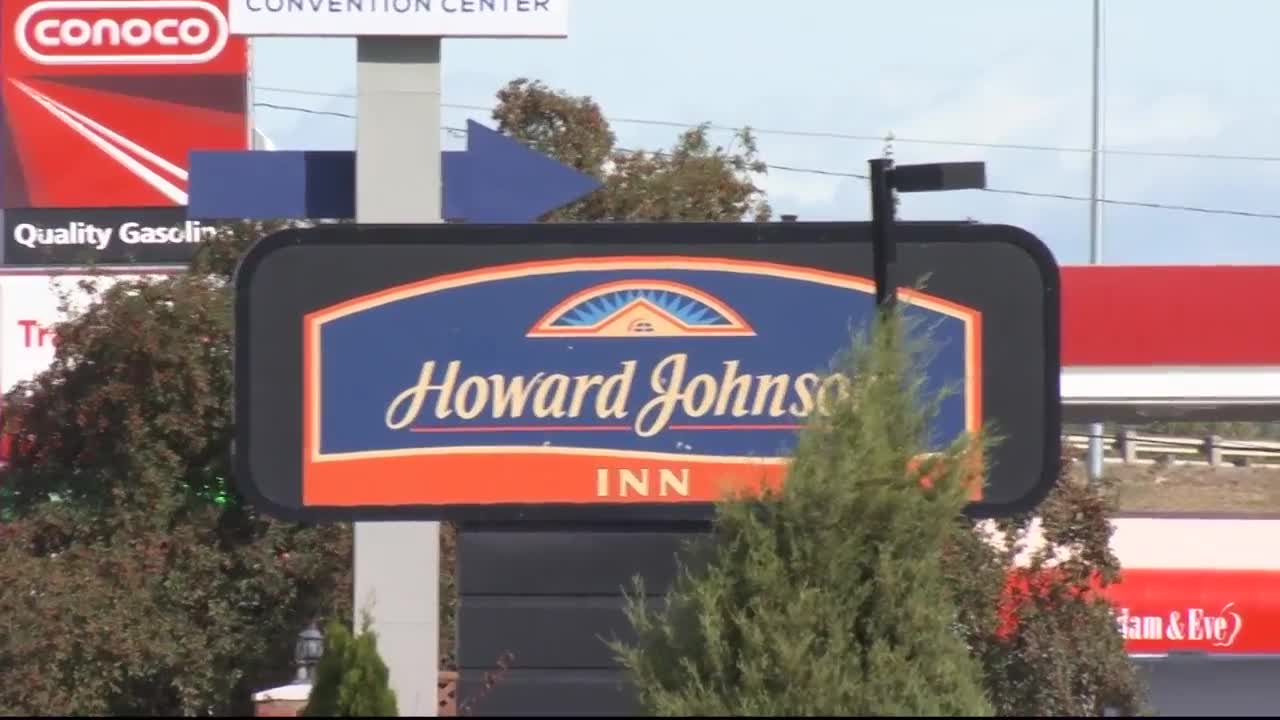 Billings police were investigating a stabbing early Tuesday morning at a hotel.

Police said in a tweet that a 42-year-old man was stabbed at the Howard Johnson Inn at 1345 Mullowney Lane at about 6:10 a.m. He was taken to a hospital in stable condition.

A 38-year-old male suspect was identified but not immediately located, the department said.

Billings Police Lt. Brandon Wooley told Q2 this was not a random act of violence.

The victim and suspect know each other, and there is no further threat, he said.

Wooley says the 38-year-old suspect, is identified but has not been apprehended.

No word on the victim’s condition.