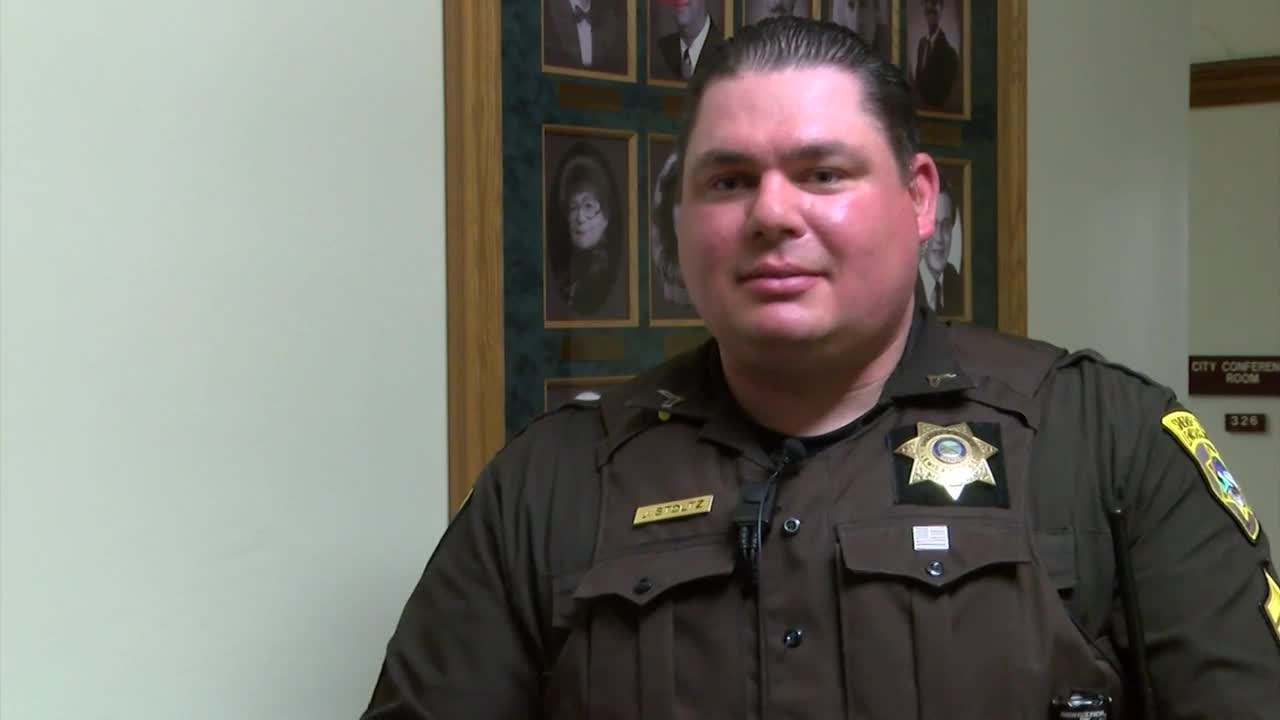 HELENA — All of the pieces are officially in place for East Helena’s and the Lewis and Clark Sheriff’s Office’s first dedicated school resource officer (SRO).

On Tuesday, the Lewis and Clark County commission unanimously approved an agreement with the East Helena School District to split the costs of an SRO program.

“I think it’s a real opportunity for true community-oriented policing, “ Commissioner Andy Hunthausen said. “This is where we have another competent and positive adult in our children’s lives, and opportunity between kids.”

Hunthausen said the SRO can help kids who are having a difficult time at home be able to reach out to law enforcement about what’s going on.

Corporal Jeff Stoltz applied for the SRO position earlier this year and was selected by a panel that included both members of law enforcement and the East helena School District.

Stoltz told MTN he’s always had a passion for law enforcement, even since he was a little kid, and wants to be a positive role model for students in addition to his other duties

“I’m just excited,” Stoltz said. “It’s going to be a new program for the school district and for us, so there'll be some learning curves to go through, but it’ll be fun.”

While other deputies have had SRO training, Stoltz will be the first deputy of the Lewis and Clark Sheriff’s Office who’s sole duty is to be an SRO.

“There’s a reason Soltz got assigned to it,” explained Captain Kevin Wright. “He has the passion, knowledge and he really brings the core values of the Sheriff’s Office into his day to day life. Not only at work, but at home. I really feel he’s going to do a very good job.”

The first day of school in East Helena is only a few weeks away, with classes beginning Wednesday August 26.