Gov race: How will Cooney, Gianforte drive the MT economy?

Gubernatorial candidates Republican Greg Gianforte (left) and Democrat Mike Cooney have raised record-setting amounts of cash for their campaigns -- where's it all coming from? 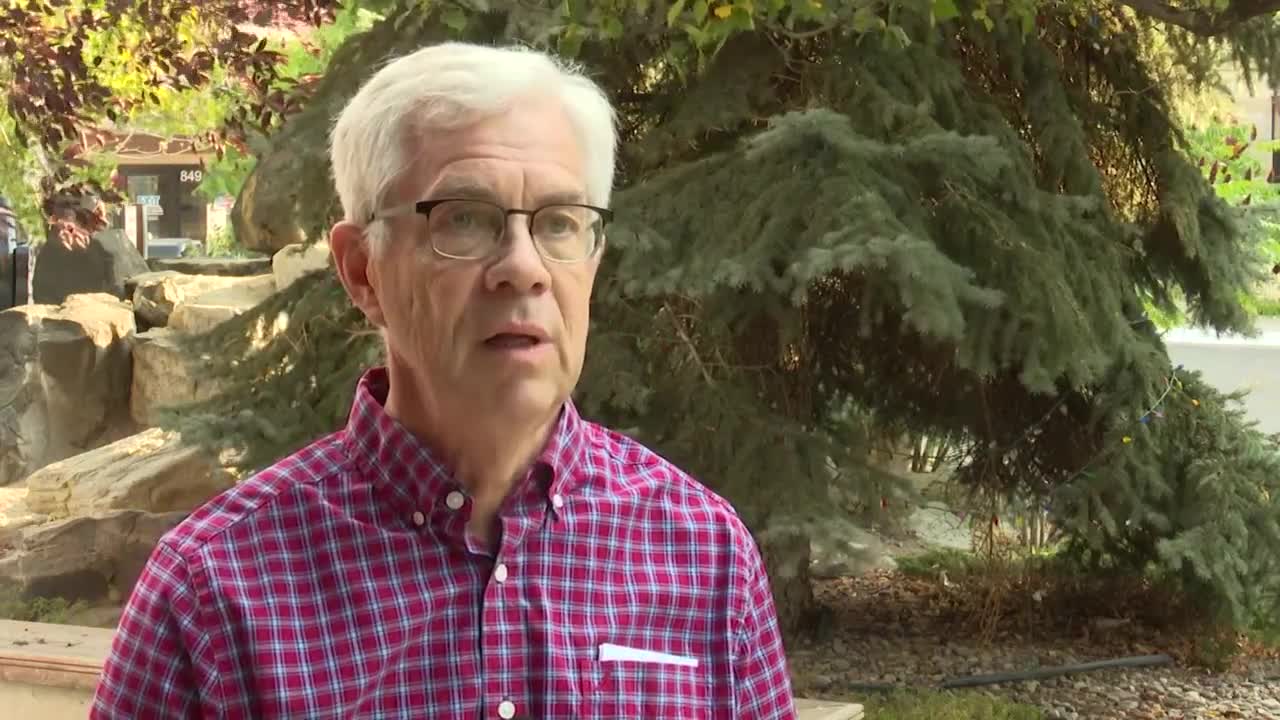 HELENA — Editor’s note: This is the first of a three-part series on where the major-party gubernatorial candidates stand, and differ, on the major issues. Today’s article focuses on the economy and tax/budget policy.

Republican Congressman Greg Gianforte, making his second run for Montana governor, says his “No. 1 reason” for running is to bring more, good-paying jobs to the state.

He’s distributed a glossy, detailed 13-page plan on how he plans to do it, but told MTN News it boils down to several main initiatives.

“It focuses on a top-to-bottom regulatory review, to keep regulations that protect public safety and the environment, but remove the excessive ones, lowering the tax burden across the state, and working with industry,” he said in an interview this week.

He also says state spending should be frozen, so that any excess revenue can be used to whittle down taxes.

And, above all, Gianforte points to his extensive background starting and growing companies, including RightNow Technologies, a software-development firm began in Bozeman that grew to more than 1,000 employees. It was sold to Oracle Corp. in 2012 for $1.8 billion.

“There is a huge contrast here between me and my opponent,” he says, referring to Democratic Lt. Gov. Mike Cooney. “I’ve spent my entire career creating good-paying jobs, mostly here in Montana. My opponent got a zero-percent rating from the Montana Chamber of Commerce.”

That rating is for one legislative session in Cooney’s career as a state senator, 13 years ago.

Cooney says if people want to know how he’d manage state government and the economy, they need look no further than the Bullock-Cooney administration’s record, which has overseen good job growth and a sound budget, despite the economic pullback during the Covid-19 pandemic.

“We worked with Democrats and Republicans to build a budget that made sense. … Our reserves are full to capacity,” he says.

Now, he says, the top priority is making sure Montanans remain healthy, before resuming the pre-pandemic economy.

“That’s going to be first and foremost,” he told MTN News. “We cannot kick-start the economy again without healthy people.”

The next Legislature, which is scheduled to convene in January 2021, may face a budget deficit, because of the economic fallout from the pandemic.

Both Gianforte and Cooney, however, say it’s too early to know – and that they remain optimistic that the next governor won’t be faced with major budget cuts. Neither candidate would outline possible spending cuts they’re considering.

If state employees negotiated a raise, for example, Gianforte said he has “always believed a worker is due their wages,” and that the state should keep its commitments to employees for “current pay and pensions.”

Cooney said he’ll wait to see what the negotiations produce, but that he wants to make sure state workers, especially those on the “front lines of the pandemic” are paid fairly.

However, Gianforte said he wants to hold state spending flat, halting what he called a “massive growth” in state spending during the Bullock-Cooney administration and before.

By keeping that spending the same, he hopes any excess could be used to incrementally reduce property or state income taxes, or both. He has called Montana taxes “anticompetitive” and told MTN News that the state income tax is too high.

“We’re competing with states that have a zero percent income tax rate,” Gianforte said. “I think what we can do is incrementally bring that down, and one of the ways that we could do it is by inviting Montanans to come back home and bring their jobs back with them.”

Cooney said as the economy recovers from the pandemic, Montanans do not need any taxes increased.

Yet in the longer run, Cooney says he’d like to look at increasing the state income tax rate – for the wealthiest earners, who make more than $500,000 and get capital-gains tax credits.

“If you’re making minimum wage in Montana right now, you’re paying the same tax as someone making $500,000. How is that fair?” he asked. “To just say we’re going to cut property taxes, we’re going cut that tax, we going to cut this tax – every one of those cuts will have an impact on the services to the people of Montana.”

Montana’s highest income-tax bracket is 6.9 percent, levied on all taxable income over $18,400 a year.

Gianforte also wants to streamline permits for natural-resource projects, such as mines, and said that “new leadership” at the regulatory agencies can help speed the review process for these projects, some of which have been waiting years for a permit.

“We’re the Treasure State, but we haven’t been able to get out our treasure,” he said.

Cooney said he’s always been supportive of traditional industries like mining and agriculture, but that the state’s resource sector can’t ignore that some energy markets are changing, as the region demands cleaner power.

Tomorrow: How do the gubernatorial candidates want to change our improve our educational system?