Sen. Daines’ health-care record attacked in TV ad – what are the facts? 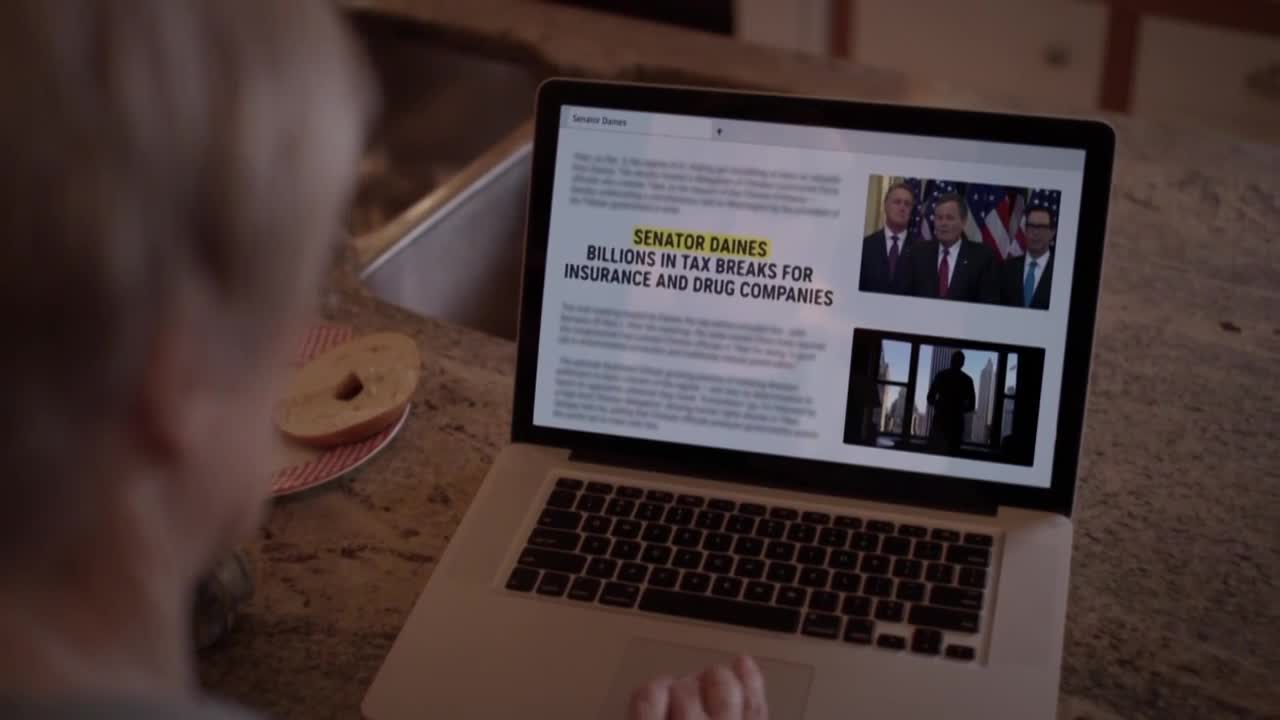 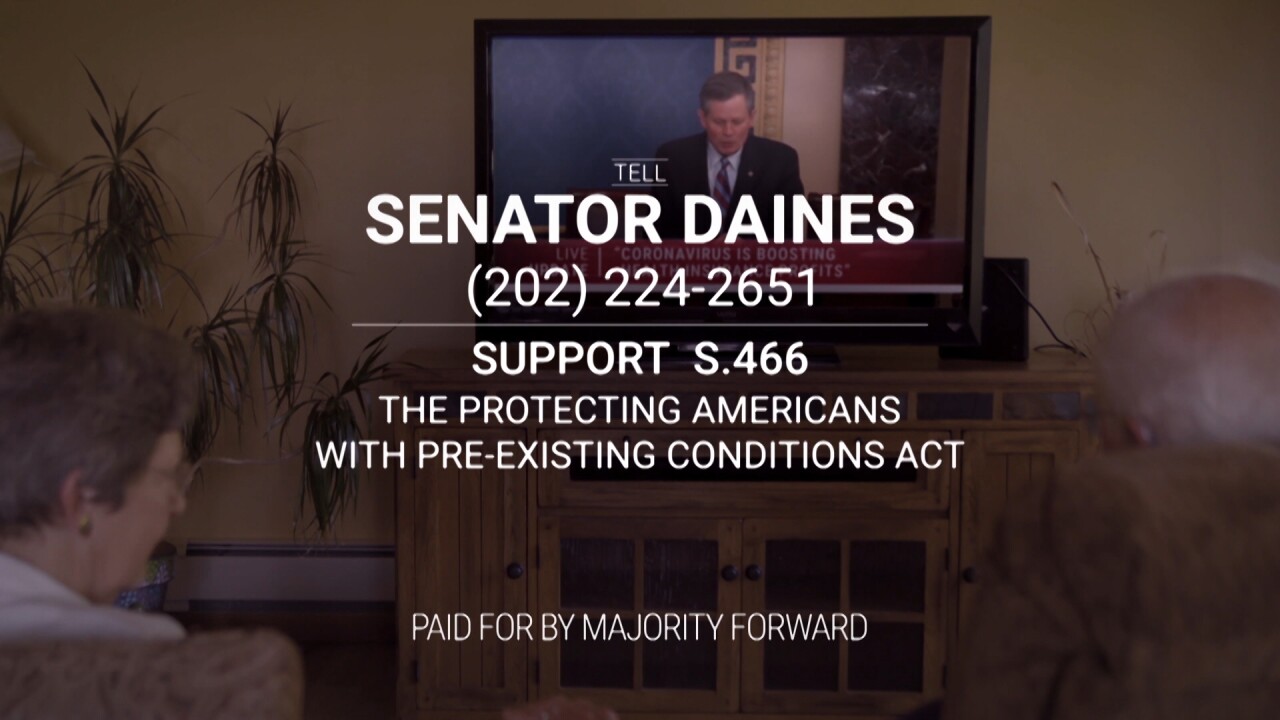 Outside groups are busy running TV ads attacking GOP U.S. Sen. Steve Daines – including a spot by Democrat-aligned group Majority Forward that says Daines is a shill for the drug and insurance industries and has voted to let insurers deny coverage for those with pre-existing health conditions.

The ad correctly notes that Daines has taken votes that cut federal income taxes for drug and insurance firms, and that would have undercut protections for health-insurance consumers.

But it also leaves out important details that place these votes in context – and doesn’t mention Daines’s current support for bills that would reduce prescription-drug prices and offer price protections for those with pre-existing conditions.

Daines, a first-term senator, is opposed by Democratic Gov. Steve Bullock, in one of the highest-profile U.S. Senate races in the nation. Outside groups and the campaigns themselves will spend millions of dollars on the contest, with plenty of it going toward TV ads.

Daines’ vote “to give them billions in tax breaks” is his vote in December 2017 for the Republican federal income tax-cut bill, which slashed corporate taxes for all companies, big and small.

Big pharmaceutical and health-insurance firms certainly benefited from these cuts, but so did all companies doing business in the United States. The bill also cut income-tax rates for individuals.

Daines also pushed for amendments to the bill to increase its benefits for smaller businesses.

As for drug prices, and efforts to rein them in? Daines is one of several Republicans who voted last year in committee for the Prescription Drug Pricing Reduction Act, which is opposed by the industry and seeks to drive down prices through rebates and other pricing practices.

Yet, now a year later, the Republican-controlled Senate has yet to take further action on the bill.

The allegation that Daines voted to “let insurance companies deny coverage for people with pre-existing conditions” is a reference to several Daines votes to repeal the 2010 Affordable Care Act (aka, “Obamacare”).

Daines still opposes the ACA, but says he supports protections for people with pre-existing conditions. He is a supporter The Protect Act, a Republican-sponsored bill before the U.S. Senate that would continue these protections.

However, critics of The Protect Act note that its pro-consumer provisions are not as expansive as the ACA, because it would allow health insurers to charge more to older consumers, charge higher premiums based on non-health factors, and limit the amount of lifetime benefits paid out.

Majority Forward, the group that produced and paid for the ad, is a “dark money” group that does not reveal its financial donors. It is affiliated with the Democratic Super PAC, Senate Majority PAC, which does report its spending and donors to the Federal Election Commission.

Montana’s Disclose Act, which is designed to force dark-money groups to report their spending and donors, does not apply to groups spending on races for federal office in Montana, such as U.S. Senate and U.S. House.