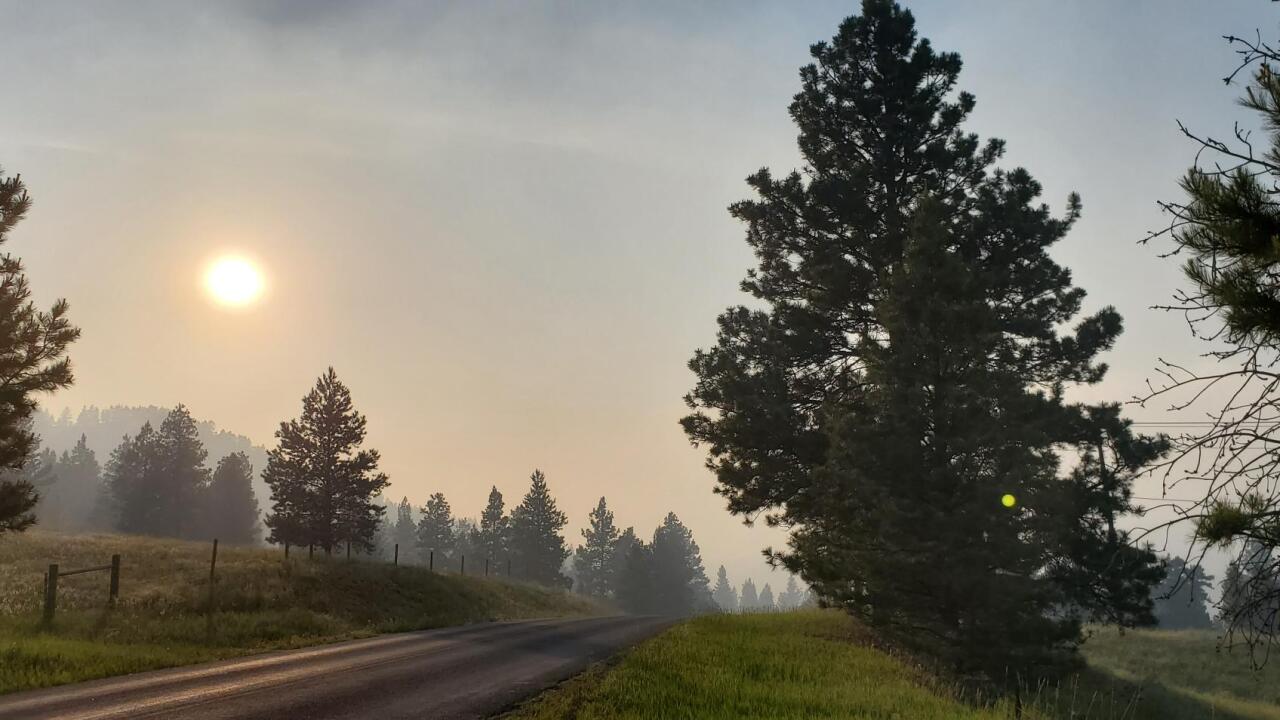 The fire is estimated to have burned around 1,500 acres and is considered zero percent contained.

Officials clarified that all mandatory evacuations had been lifted, but said pre-evacuations remained in place for several areas.

A pre-evacuation notice means residents in the impacted areas should continue to monitor conditions closely and be prepared to leave if conditions worsen.

Updates on the Lump Gulch Fire can also be found on the incident management website Inciweb.

The Jefferson and Lewis and Clark Co. Sheriff's Offices reported Sunday morning that evacuation and pre-evacuation notices for the Lump Gulch Fire south of Helena had been lifted.

Officials estimated the fire burned around 1,500 acres Saturday, that estimate is about 300 acres fewer than reported on Saturday night.

A Type III incident management team will take over management of the fire Sunday.

The Jefferson County Sheriff's Office says residents living in the area should remain vigilant and be prepared to take action should the situation change.

Lewis and Clark Co. Sheriff Leo Dutton encouraged residents to use this event to prepare for the upcoming fire season.

The fire was first reported around 3:30 Saturday afternoon. Officials have not release a possible cause of the fire. Fire crews and emergency personnel are asking the public to stay out of the fire area to allow crews to continue to work.