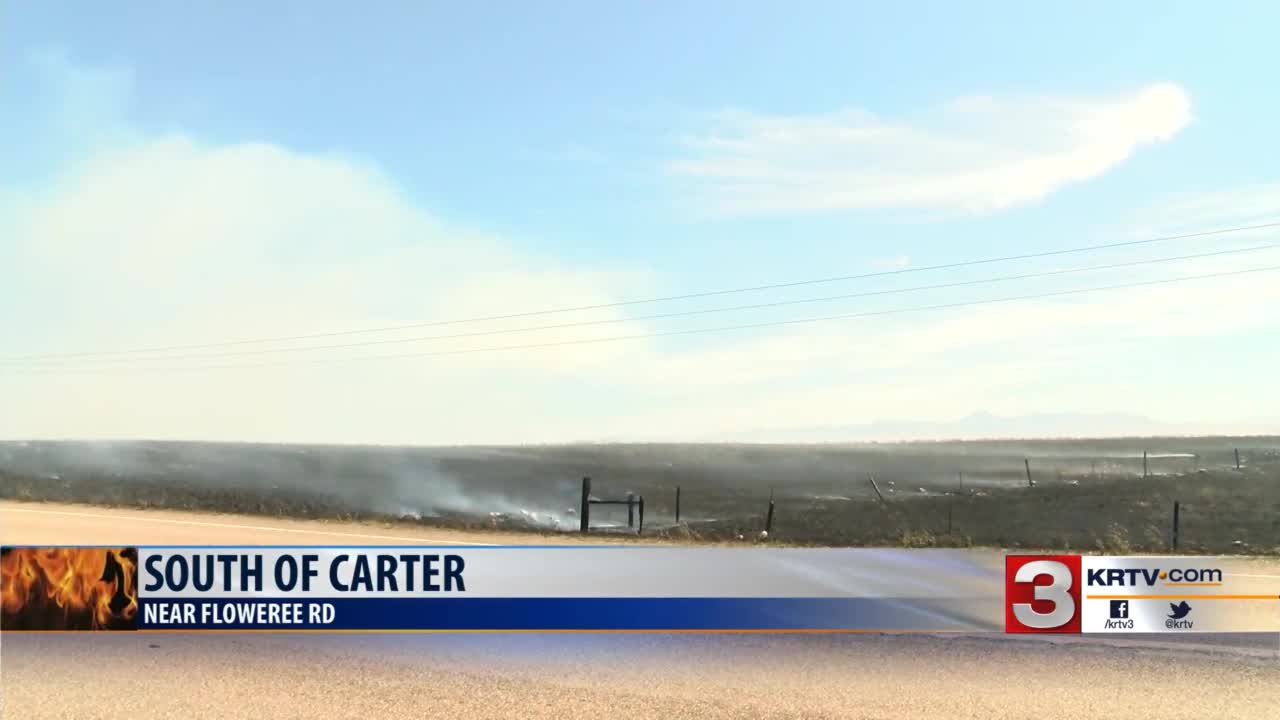 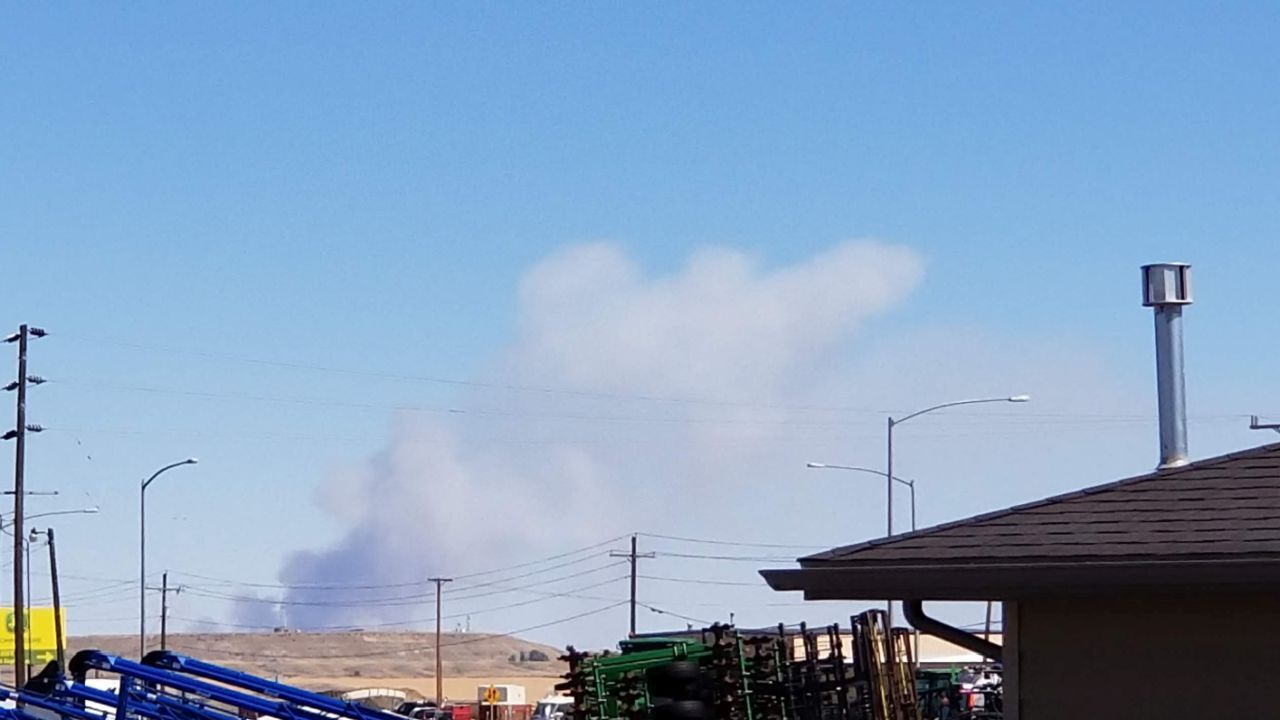 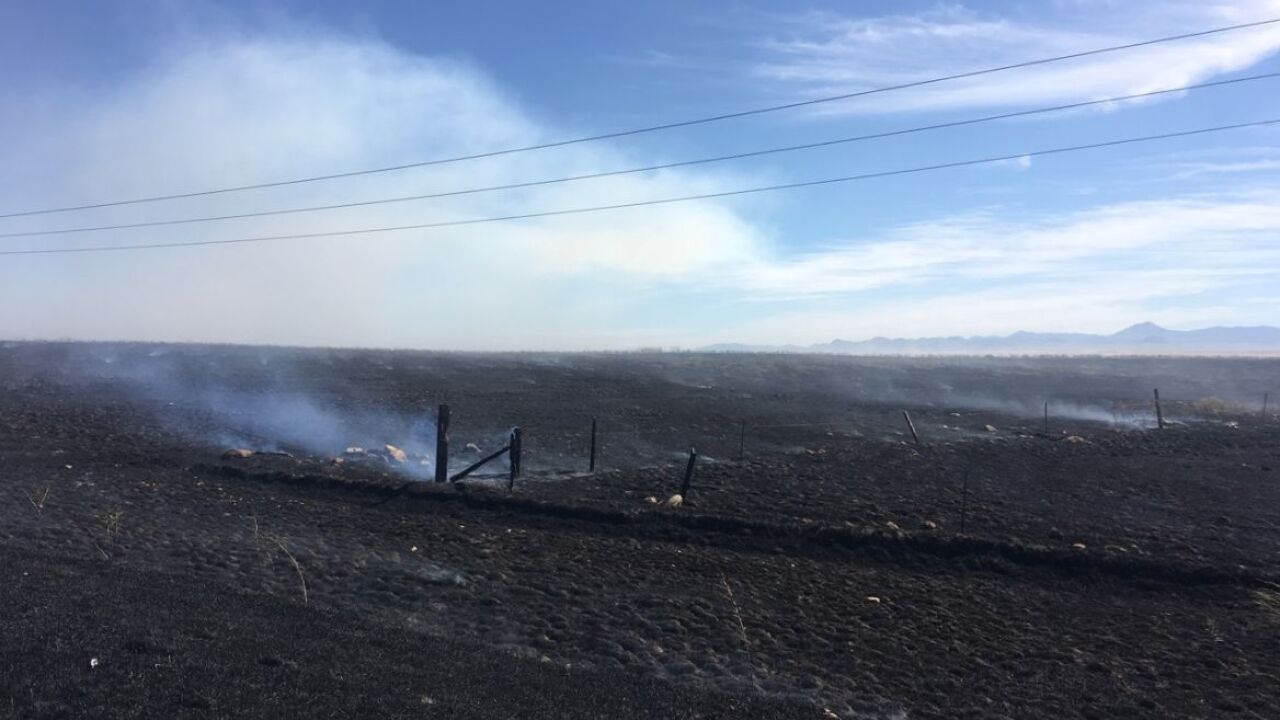 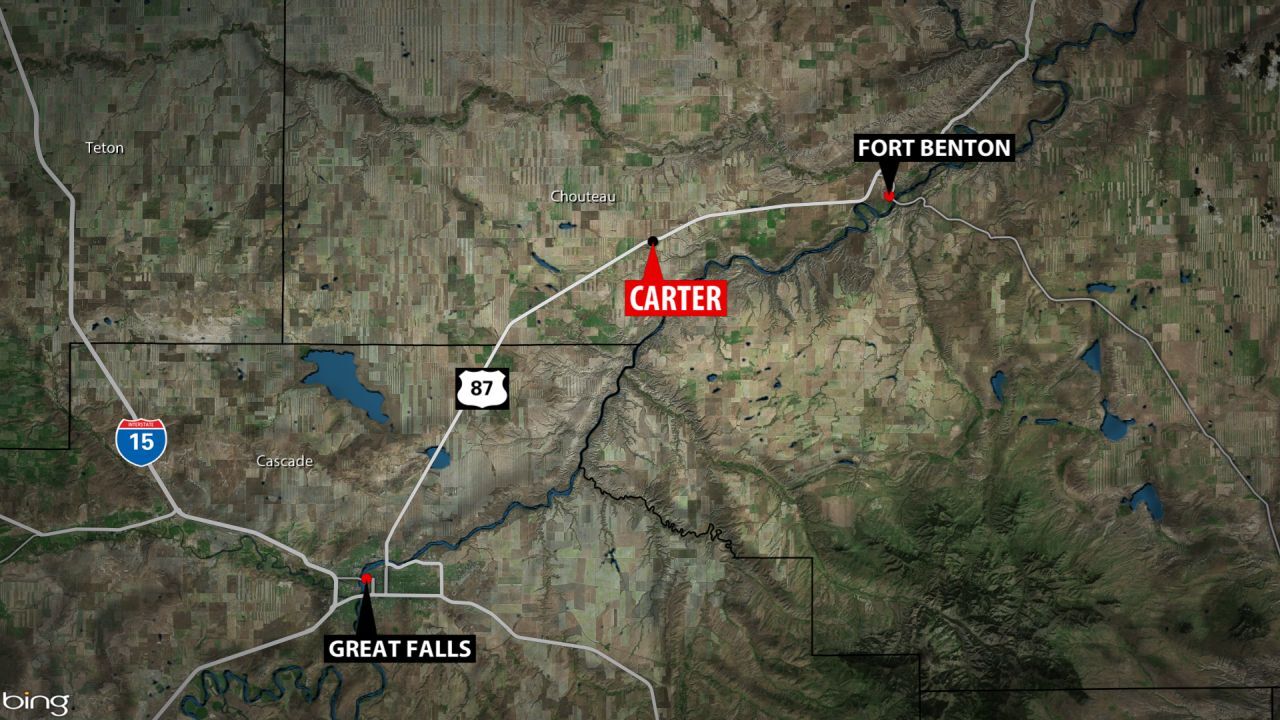 A wildfire is burning in southern Chouteau County.

Initial reports indicate that it is burning on both sides of US Highway 87 near Carter, between Great Falls and Fort Benton.

Two people driving from Fort Benton to Great Falls told KRTV that they drove through the area, and there were flames on both sides of the road.

Large plumes of smoke can be seen from some areas of northern Great Falls, including from KRTV.

At this point, there are no indications that the fire is threatening any homes or structures, and no injuries have been reported.

We have also received an unconfirmed report of a small wildland fire along Ryan Dam Road.

We have a reporter heading to the scene and will keep you updated.

Mutual aid has been requested from several fire departments in the area, including Black Eagle and Malmstrom Air Force Base. At this point, we do not know which fire they are being asked to assist with.

UPDATE: Both fires are now out. According to the Chouteau County Sheriff's Office, the fire near Carter burned about 640 acres along with standing grain.

There were no injuries and no burned structures; the cause of the fire is still being investigated.