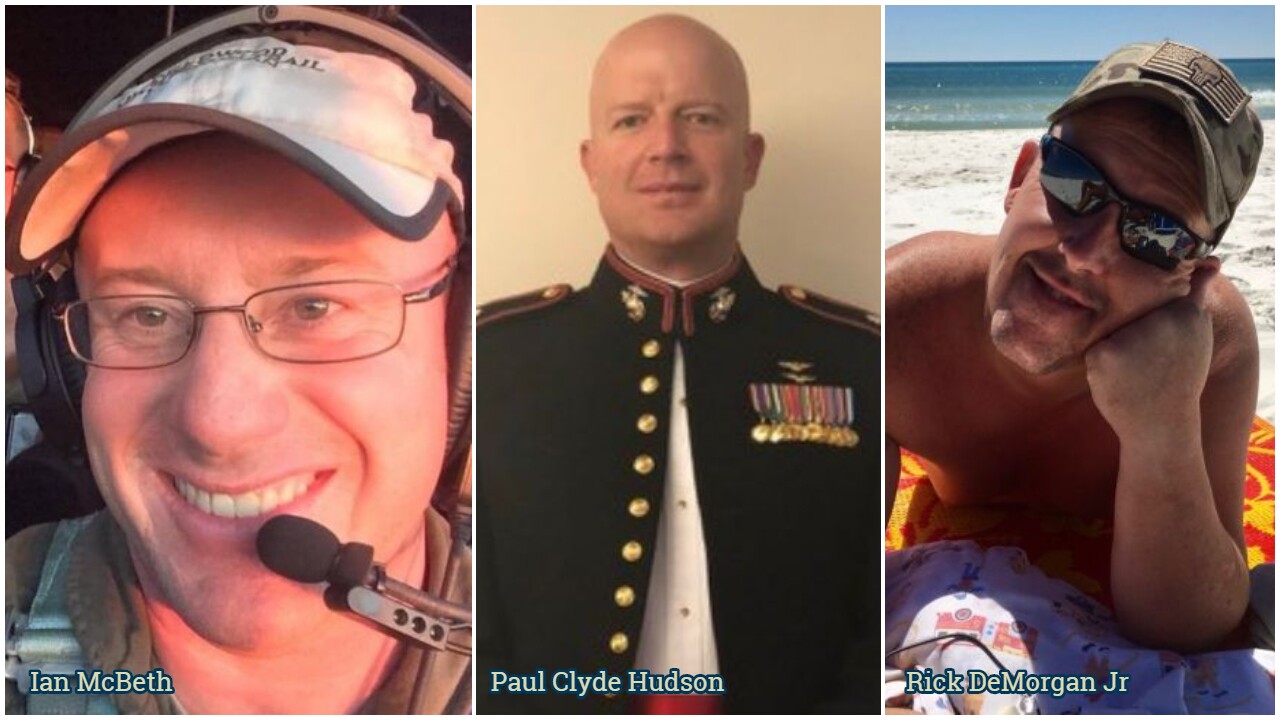 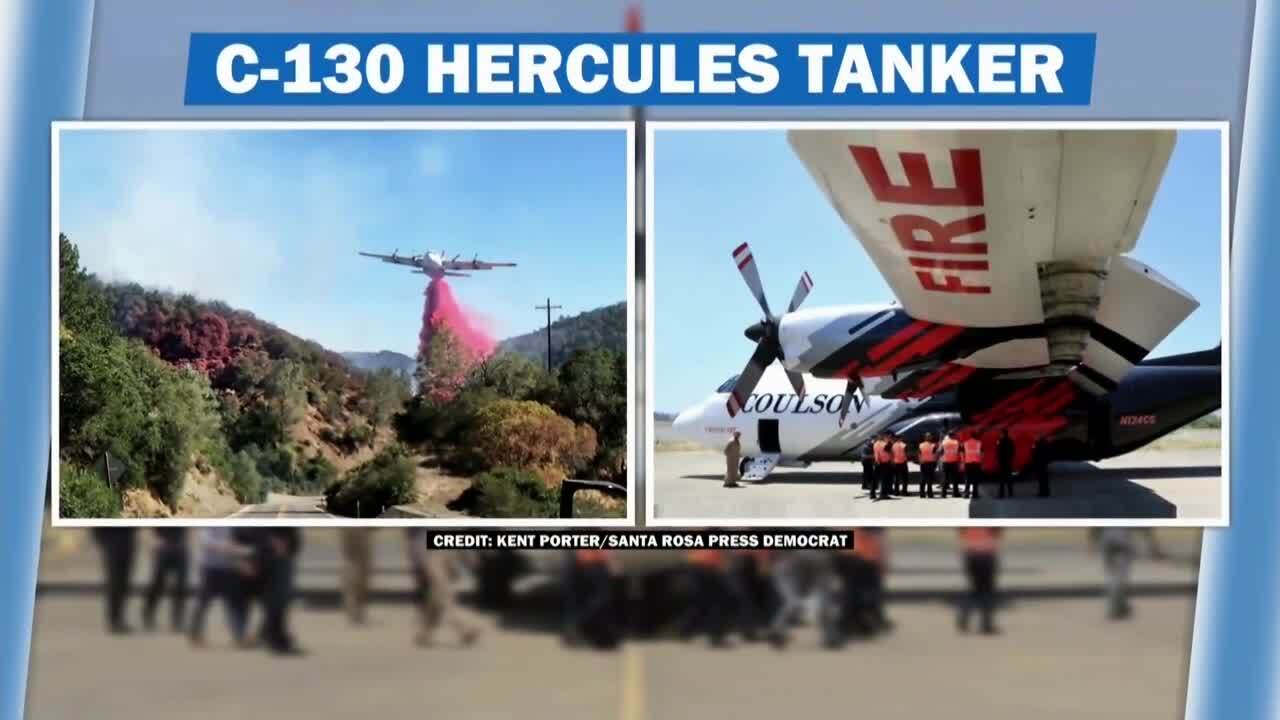 Three Americans died in Australia after an air tanker crashed in the state of New South Wales, where huge fires continue to burn.

One of the three was Ian McBeth of Great Falls, who was also a member of the 120th Airlift Wing of the Montana Air National Guard. He was employed by Coulson Aviation, based in British Columbia, which had been contracted to help battle fires in Australia.

Coulson Aviation on Thursday evening identified the three men who died in the crash and provided the following information:

Colonel Buel Dickson, commander of the 120th Airlift Wing, said: "It is with a heavy heart that I inform you we lost a valued Airmen and friend last night. In performing his civilian duties as an air tanker pilot, fighting wildfires in Australia, Lt. Col. Ian Mcbeth’s plane went down. There were no survivors. Ian was instrumental in the flying success of the 120th Airlift Wing and will be dearly missed. Our thoughts and prayers go out to his family as they navigate this painful and tragic situation. It is never an easy thing to manage, the loss of a brother in arms affects us all. Please know through difficult times such as these you are never alone. Don’t hesitate to reach out and lean on each other as we navigate this loss together."

Coulson said: "The aviation industry and emergency service sector is a small community both in Australia and around the world. This will be deeply felt by all. We honor the amazing crews who do incredible things in dangerous circumstances supported by world-class operations. We are incredibly moved by the outpouring and support from those in Australia and around the world. Thank you for recognizing the work that our crews do and for expressing your condolences and grief for the families of our fallen heroes."

The water-bombing tanker had been chartered by the New South Wales Rural Fire Service (NSW RFS), according to state Premier Gladys Berejiklian. It was called in to fight a bushfire near the town of Cooma in the state's southeast. 9News Australia reports that the plane was nicknamed "Zeus."

Coulson Aviation said in a statement that the crew had been on a firebombing mission when the accident occurred. The company shared the following message on its website: