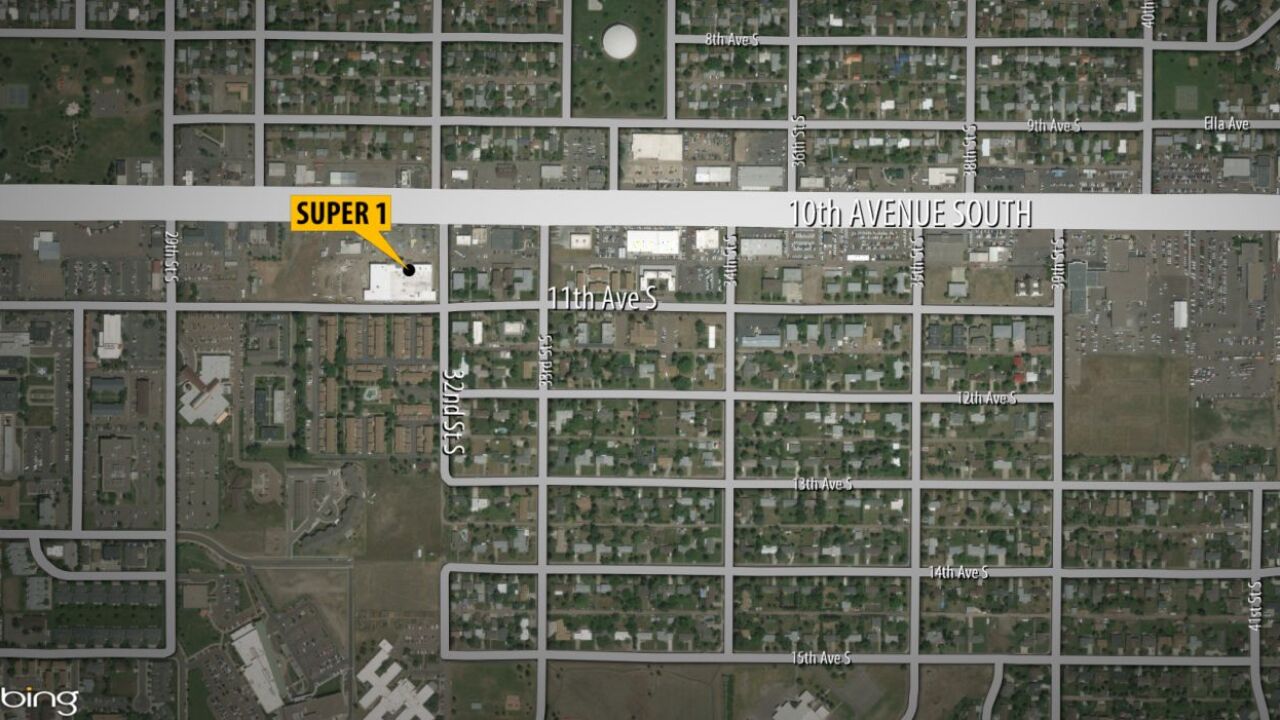 Several people have reported that there is a large police presence in the vicinity of 11th Avenue South and 32nd Street in Great Falls.

We were first alerted at 4:21 pm by someone who said they saw at least five police cars with lights flashing heading on 10th Avenue South and turning south near Super 1 Grocery.

We have received one unconfirmed report that the officers are responding to a "disturbance." At this point, there is no indication of any threat to public safety.

We will update you if we get details about the incident.