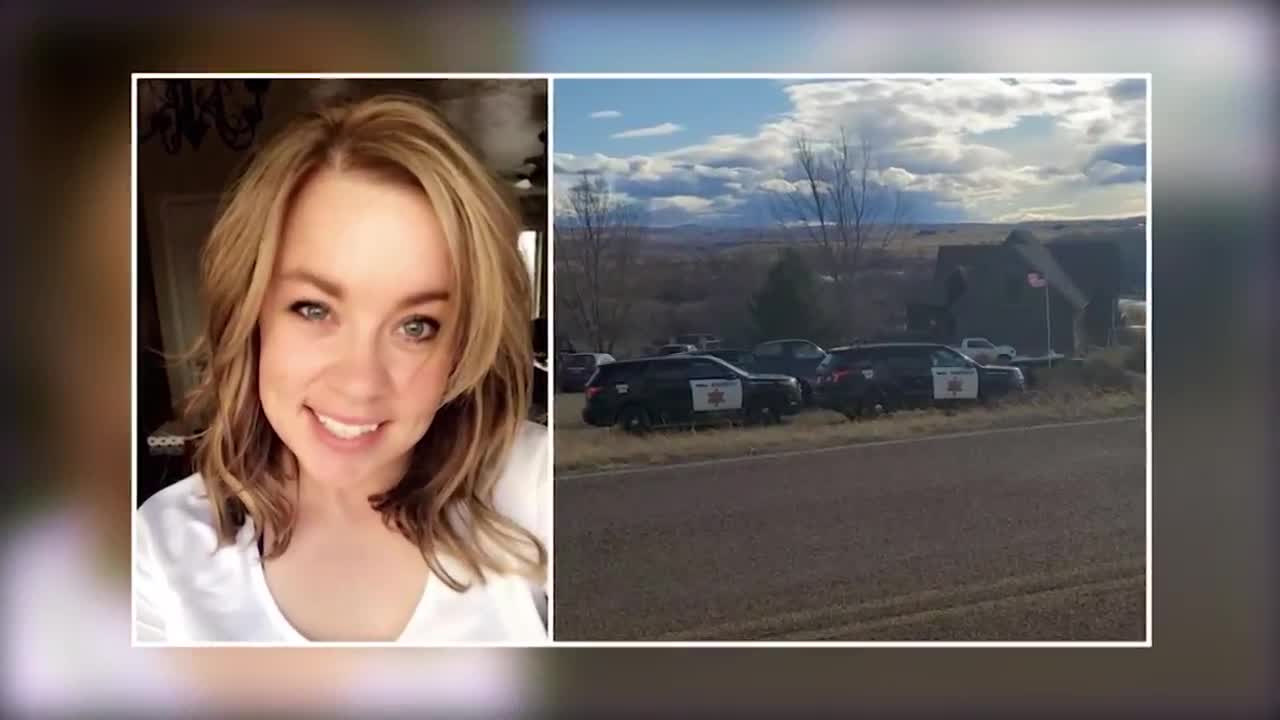 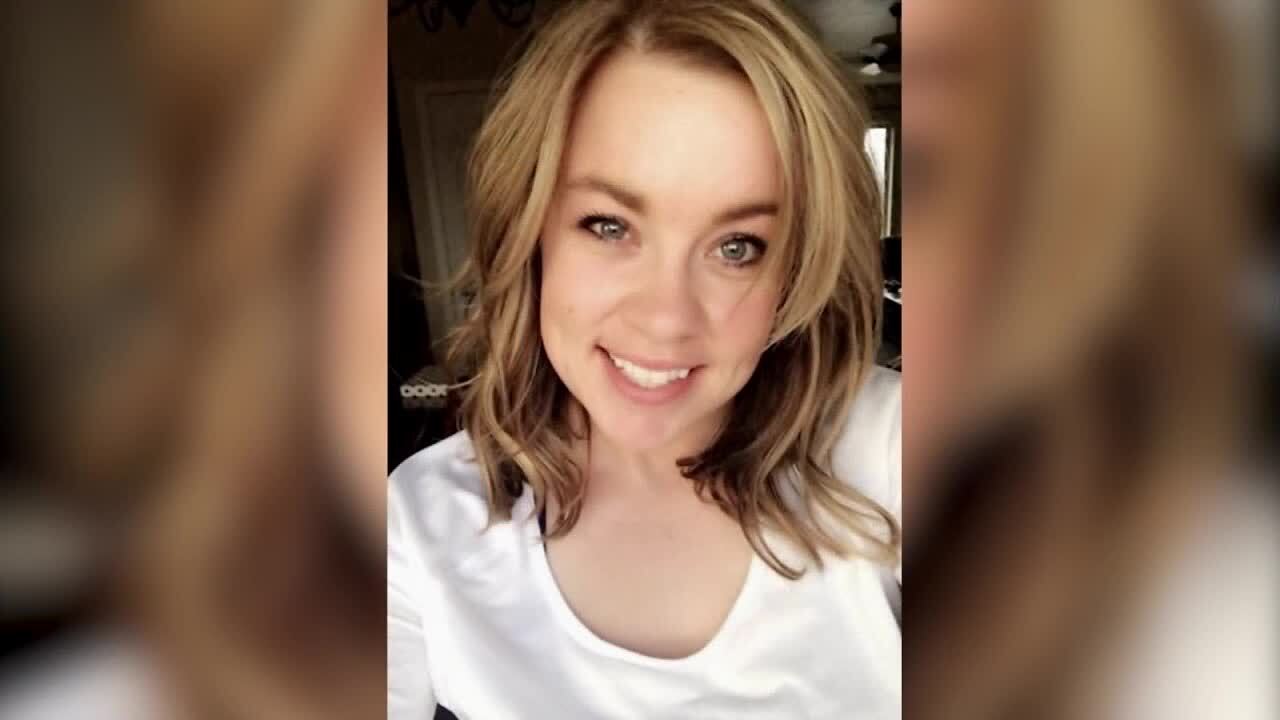 Cascade County Sheriff Jesse Slaughter said during a news conference on Tuesday morning that the search continues for Amy Harding-Permann.

He says that with improving weather conditions, he is asking people who wish to help in the search to meet at Faith Lutheran Church (1300 Ferguson Drive) at 7:30 a.m. on Wednesday, and be prepared to assist until sunset.

Slaughter asks that volunteers be at least 18 years old, in good health, and wear weather-appropriate clothing. He asked that volunteers also wear a safety vest (such as used for hunting) or a life-jacket (such as used for boating). Bring your own water and a sack lunch, along with identification and a cell phone. He stressed that safety of the volunteer searchers is critical. If you are unable to participate in the search but still want to help, you can drop off bottled water and snacks at the church on Wednesday morning.

He also said that a "Code Red" alert will be sent out to alert people in and around the search area that searchers will be in the vicinity of Woodland Estates and Flood Road on Wednesday.

Sheriff Slaughter said on Monday that Amy got into an argument with her boyfriend John VanGilder at the residence. She then allegedly assaulted him before leaving the house and headed in the direction of the Missouri River, which is very close to the house. VanGilder told police she was not dressed for the weather as she was only wearing a long sleeve shirt and yoga pants.

Searchers and detectives from the Sheriff's office, Great Falls Police Department, Malmstrom Air Force Base, and rural fire departments looked throughout the day on the ground, in the river, and in the air with a helicopter and drone. Search dogs are also being used.