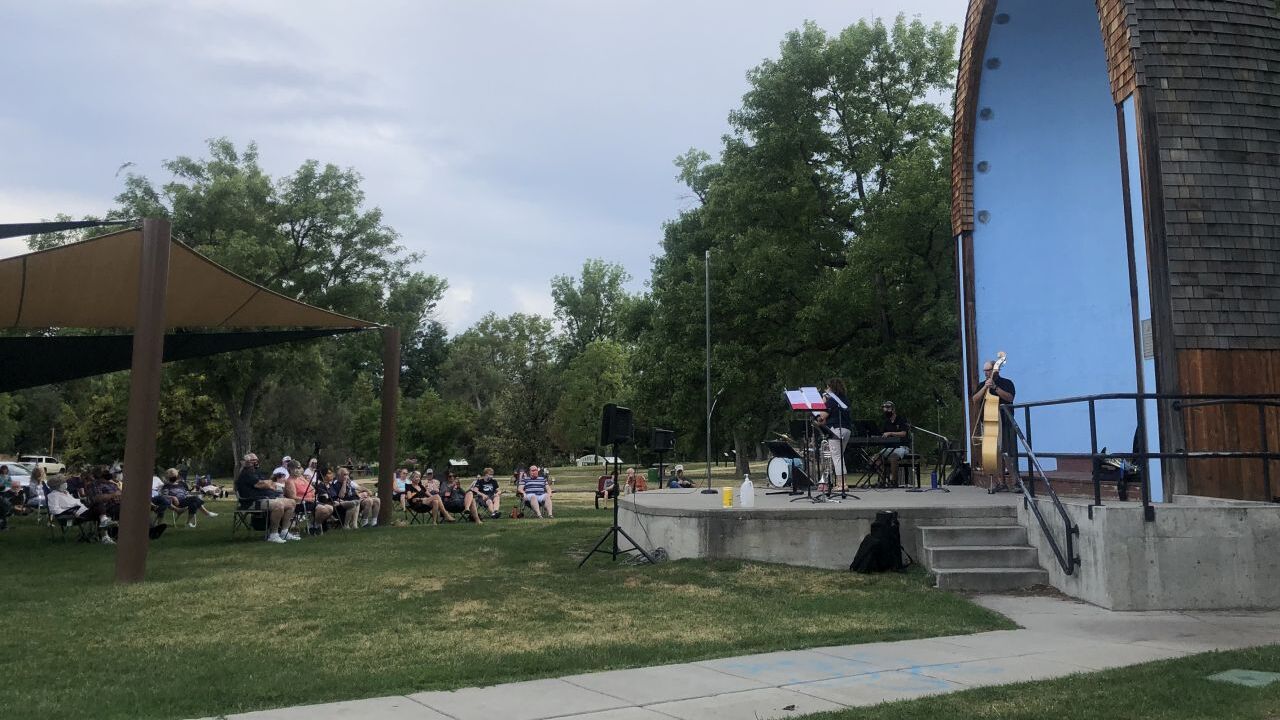 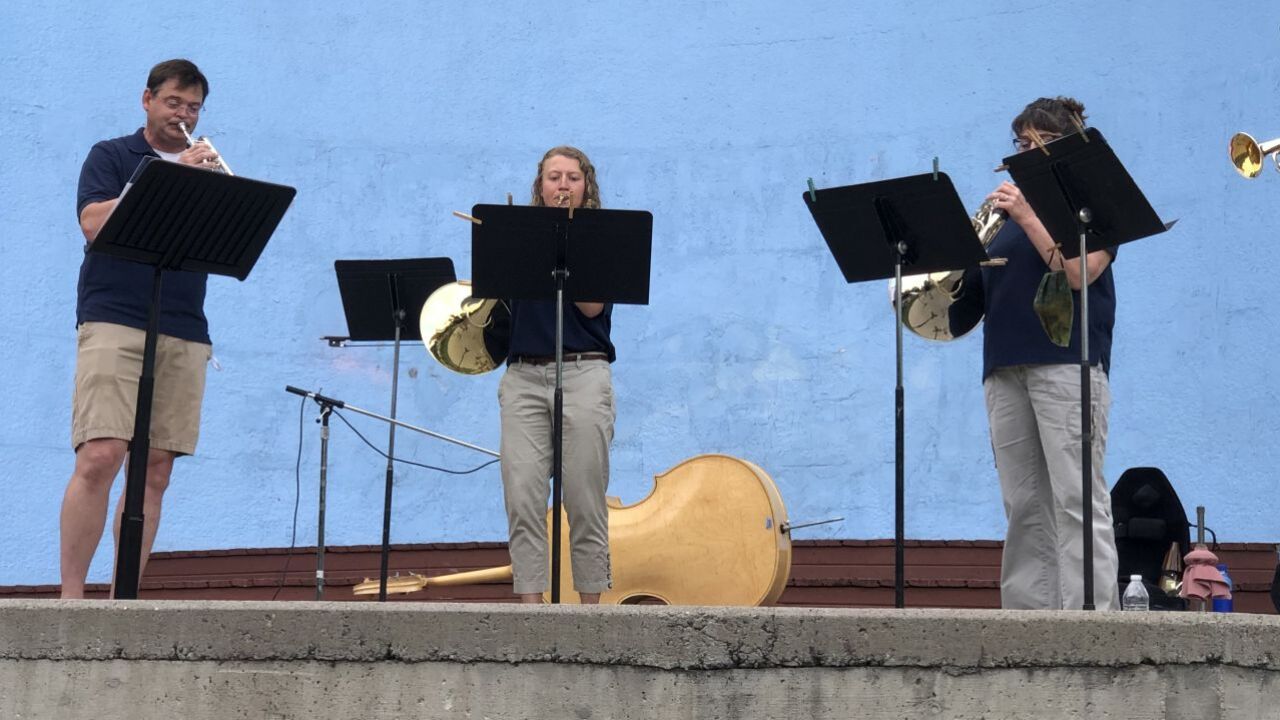 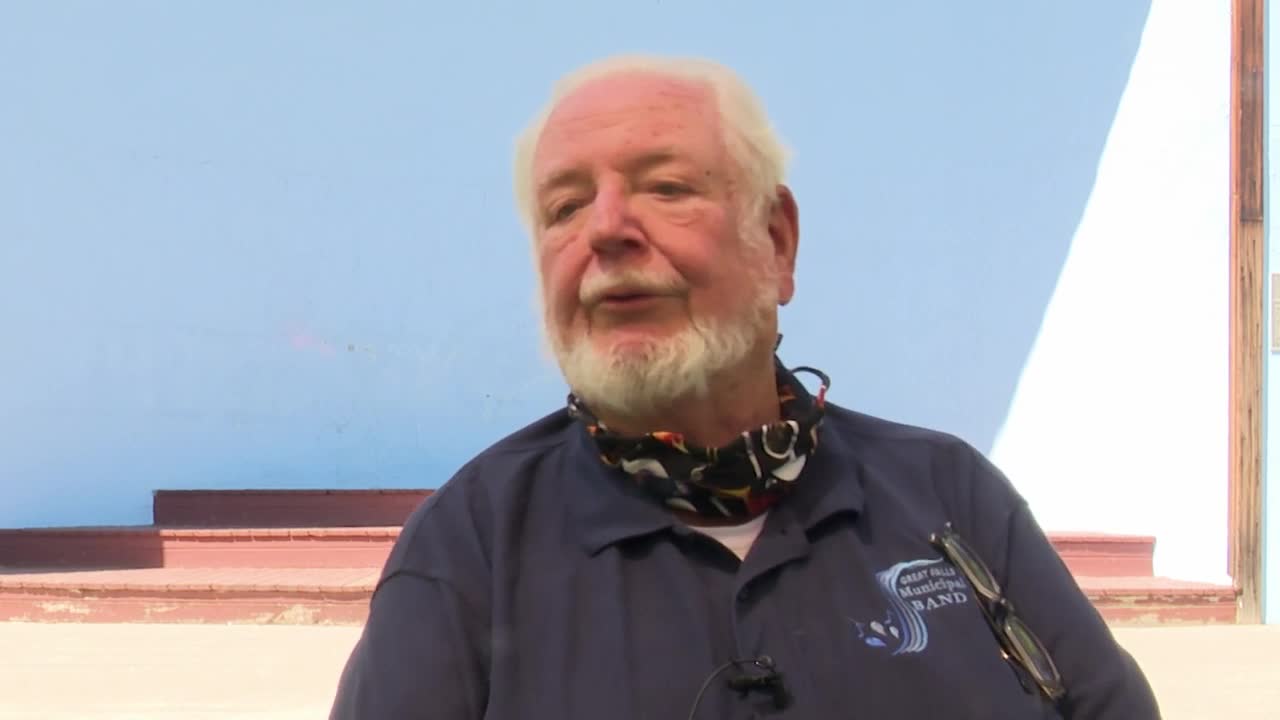 More than a century ago, a town band was commonplace across America. Now the Great Falls Municipal Band is one of the few still playing in the U.S.

Over the course of its 127-year history, band member and Board of Director president Phil Burton said, the band has drawn many longtime listeners. “We have fans that have been coming here 50, 60 years to hear the band concerts,” Burton said.

Some of those who come to watch the band play end up playing with the band - like Burton, who approached the band’s Music Director, Bud Nicholls, after watching a show.

“I love playing and I took about 30 years off from playing and when I started up again and come down to listen to the band, I talked to Bud and he said ‘Ah, I've got plenty of trombone players’ so I kept practicing and got better and better and eventually was invited to join. I’ve been in about 20 years now,” Burton said.

Nicholls admitted getting his attention is key to securing a spot in the band. This goes for recruiting school-age members as well.

“I’ve been around a long time and I know the real good high school kids...and a teacher will say ‘Hey, I've got a kid here that we should listen to,’ Nicholls said.

Nicholls said this age-group comprised around 20% of the band last year and expects more additions in the future. “There’s more coming,” Nicholls said.

Once he retires, he hopes the band will keep playing for years to come. “It’s been fully functioning for a long time...I could step away at any time and there’s half a dozen guys that could pick up and do what I’m doing. They’re good directors, good musicians. So I have no doubt that it will carry on,” Nicholls said.

The Great Falls Municipal Band usually performs Wednesdays at 7:30 p.m. in Gibson Park; concerts begin in late June and run through mid-August each year. Concerts are free to the public and sponsored by the Park & Recreation Department and free-will donations. Click here to visit the Facebook page.