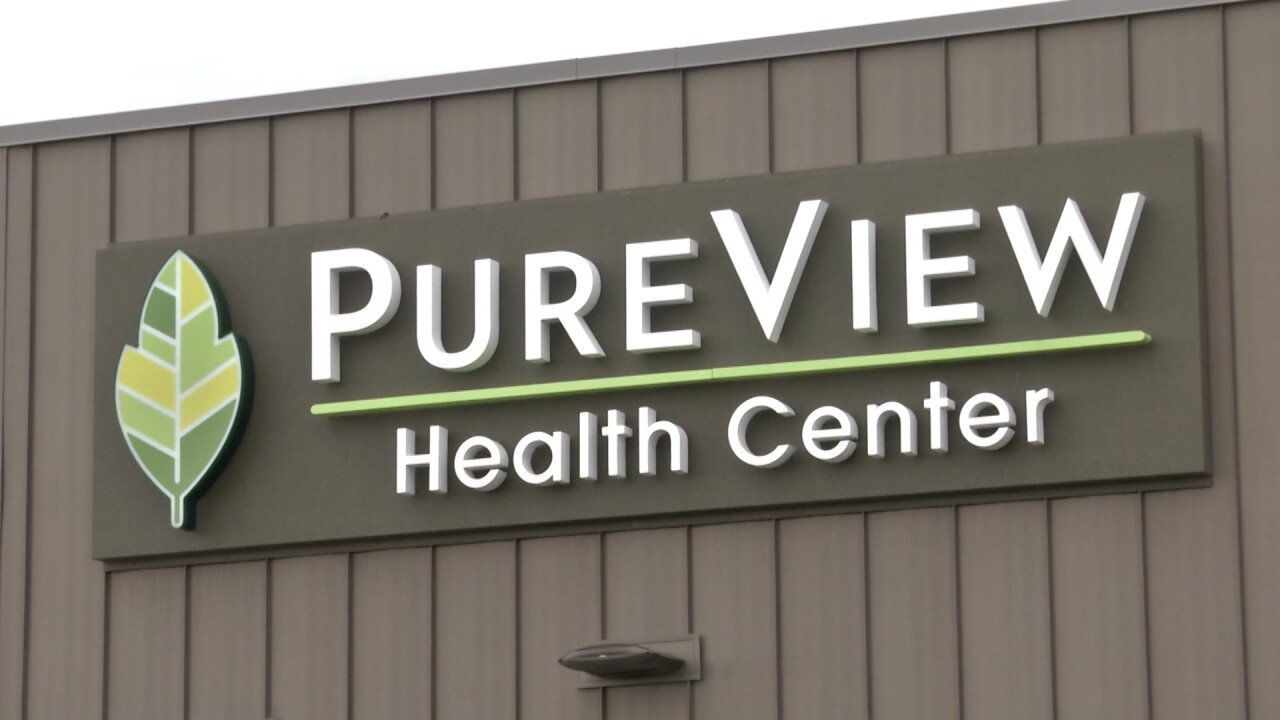 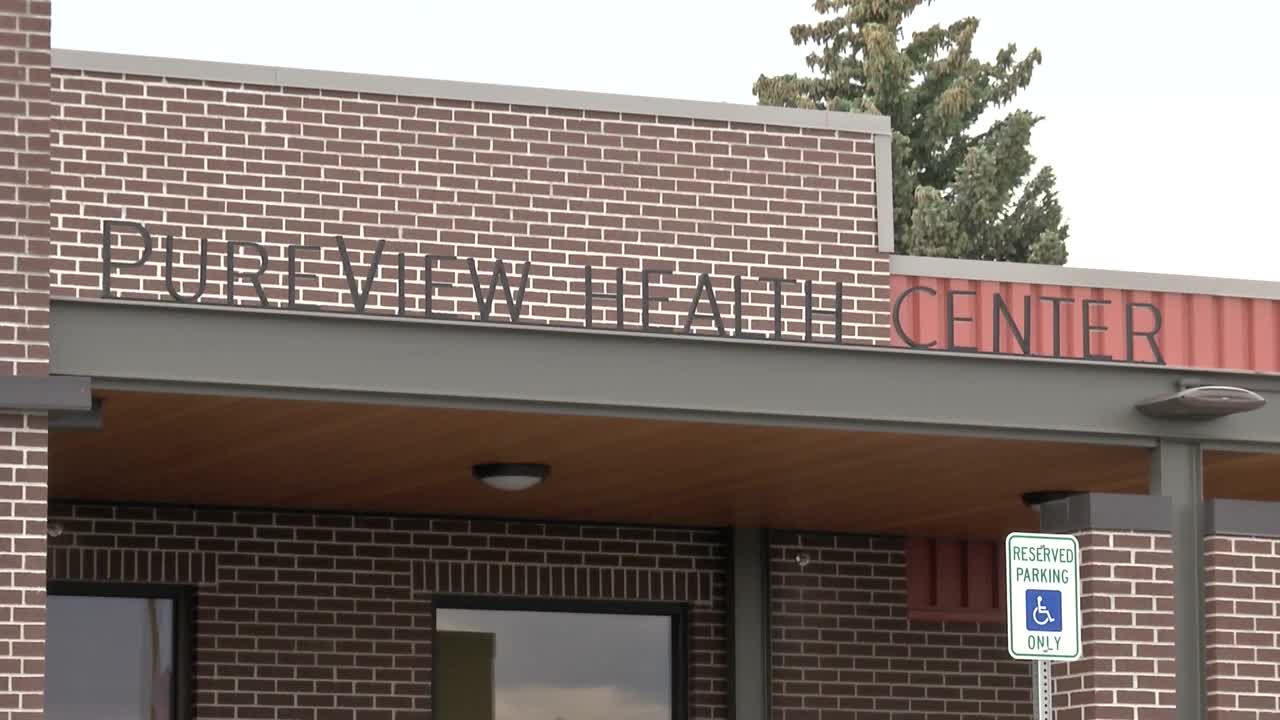 HELENA — Lewis and Clark County and Montana’s public employee retirement system are in a disagreement over a possible payment of up to $5 million that the county could be asked to make.

The issue revolves around PureView Health Center and its upcoming separation from the county. Last month, the Lewis and Clark County Commission gave final approval to a plan that will make PureView a fully independent nonprofit at the end of February.

In the weeks after that decision, county leaders said they received unexpected news: The Montana Public Employee Retirement Administration, or MPERA, expected them to make a payment – possibly around $5 million – to account for unfunded pension liabilities for PureView’s 63 employees.

MPERA administers a variety of retirement systems for state, county and municipal employees in Montana. Executive director Dore Schwinden estimates their systems serve a total of about 70,000 people. Lewis and Clark County has had a contract with MPERA since 1947.

PureView employees, like other county employees, are currently part of the Public Employees’ Retirement System. Both the employees and the county make contributions toward their future pension benefits. But once PureView becomes independent, the staff will no longer be government employees – and therefore not eligible for the PERS.

Schwinden said, when a significant number of employees leave the PERS, it has a substantial effect on the system.

Schwinden said the county itself identified about $5.1 million in net pension liability related to PureView employees. MPERA has contacted the county asking for employment data on PureView staff, so their own actuaries can calculate the precise amount of that liability.

County leaders say they strongly disagree with this proposed charge.

“Lewis and Clark County feels that we have a very important and also a very reasonable disagreement with MPERA, regarding what we understand their position to be,” said chief administrative officer Roger Baltz.

The county commission sent MPERA a letter, calling their request a “new and untried approach” that was taken without legal justification, and asking them to reconsider. The letter argued leaders couldn’t find other cases where this type of demand had been made. They pointed to cases like the 2012 separation of the Cooney Home from Lewis and Clark County, and Cascade County’s separation from its community health center last year.

“Lewis and Clark County fully supports having a viable, financially healthy retirement system; we all want that,” said Baltz. “The concern we have with the actions that have been taken here is that our county has made important decisions, contractual decisions, based on our knowledge of the past practices of MPERA, and there has been a change that has occurred.”

Baltz said the county had talked to MPERA multiple times during the months they were negotiating a separation agreement with PureView, and the issue never came up.

“I feel very confident that a possible $5 million liability to the taxpayers of our county would have been an important factor that the commissioners would have considered in any decision they made,” he said.

Jill Steeley, executive director of PureView, said county leaders asked her whether the separation could be delayed, but it was too late to do that. PureView has already applied for a federal grant – one of its chief sources of funding – as an independent nonprofit, without the county’s involvement.

Schwinden said he and his legal team weren’t aware of the proposed separation before it occurred. He said, when they realized what was happening, they arranged a meeting with the county.

“We all realized that we needed to sit down and talk about the ramifications of those decisions that unfortunately, had already been made,” he said.

Schwinden said there has been no change in MPERA’s policies, and that they have requested this type of payment in the past when employees have left the system. He said one example was when the Helena Business Improvement District withdrew several years ago. He said MPERA is working with Cascade County to determine whether a payment will be required for the liability of the employees at their health center, now Alluvion Health.

“Our constitutional responsibility is to the members and the retirees in the system,” he said.

Schwinden said MPERA has still not made the final decision on Lewis and Clark County’s case.

Baltz said county leaders want to discuss the issue with MPERA as openly as possible.

“Our hope is that they will engage fully with us, to reconsider their position and work with us very publicly regarding where we go from here, on something that’s so important to us and has such a cost impact to us,” he said.

County leaders said they plan to bring up the issue Thursday morning, in public comment during MPERA’s regular board meeting. Schwinden said no action will be taken at that time.