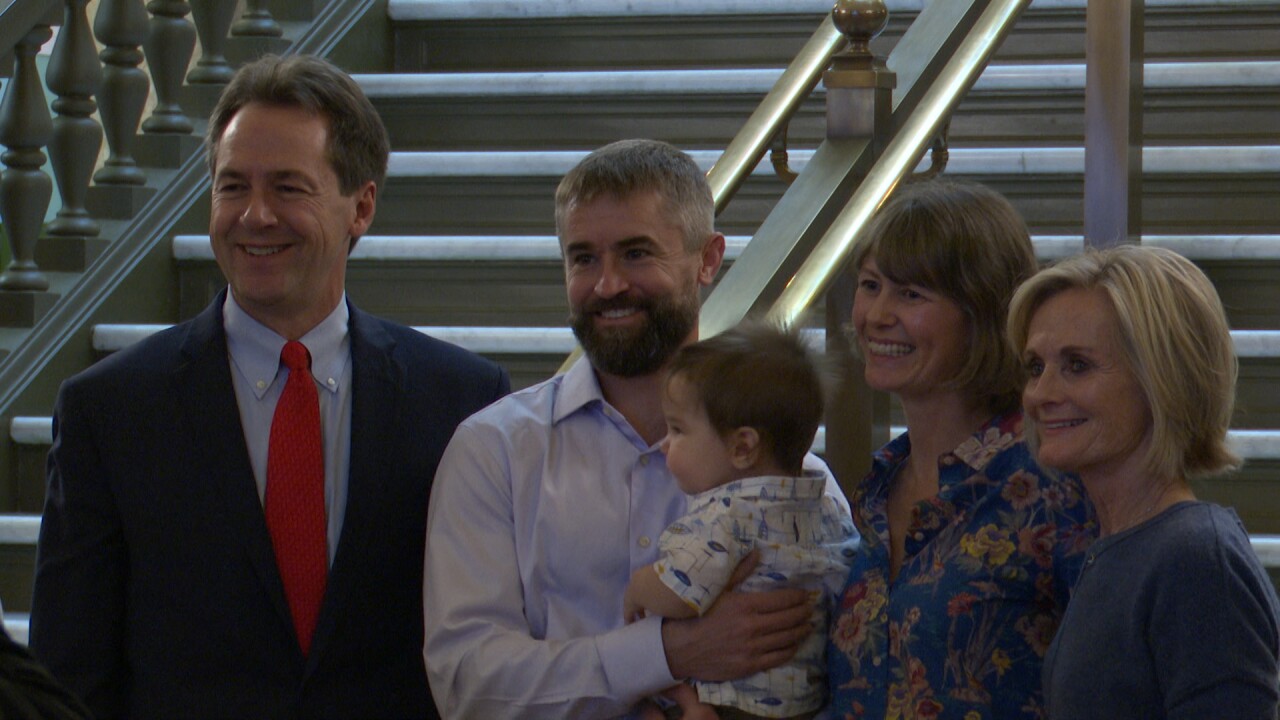 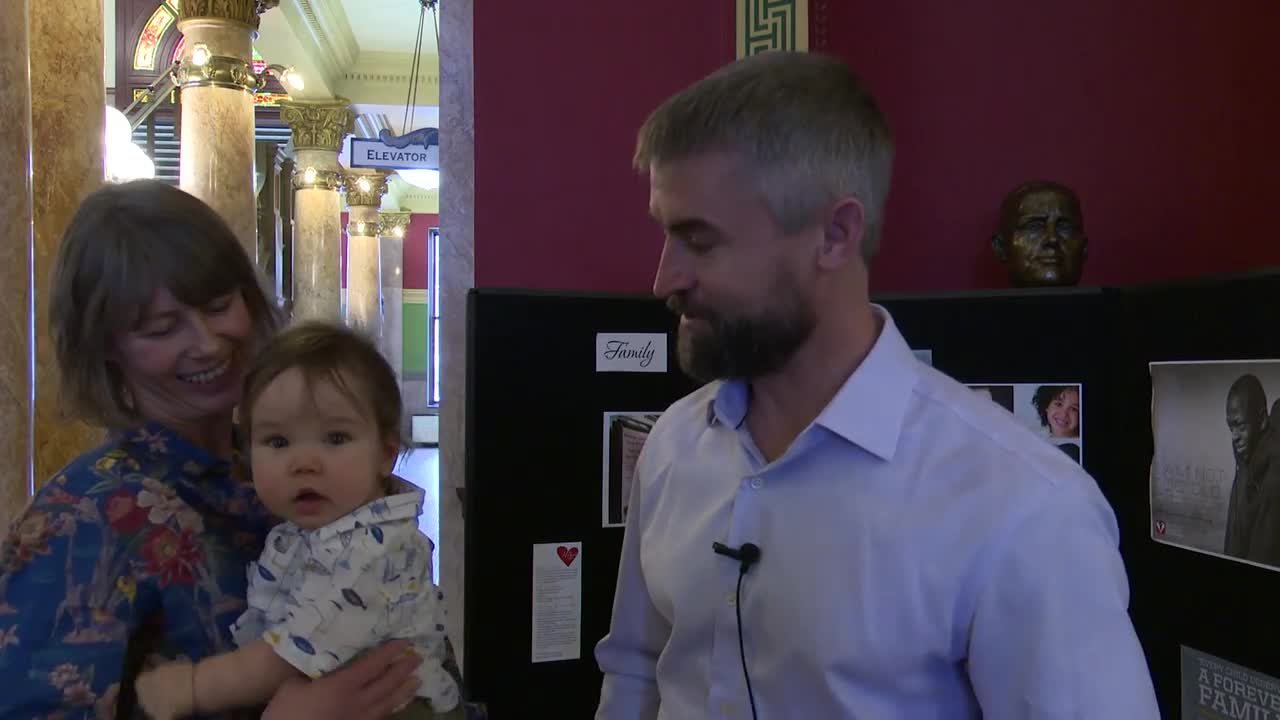 The Gates family said they’re looking forward to life with their first child.

“And all the little surprises that life has in store,” Carolyn Gates added. “We just love him to pieces.”

This year, the event celebrated about 450 completed adoptions in Montana. That’s up from about 350 the year before. DPHHS leaders say, over the last year, they have put an emphasis on making the adoption process smoother.

Gov. Steve Bullock praised the parents who welcome children into their families.

“There’s no greater gift than the one you’re providing, and that’s a forever home,” he said.

Bullock also thanked the advocates, legal professionals and others who make each adoption possible.

Family members say they’re grateful to have been part of this celebration, and they encouraged others to consider adoption themselves.

“If you’re on the fence at all, it’s definitely a worthwhile endeavor,” Russ Gates said. “It’s been great for us. He’s been a great little kid, and there’s lots of opportunity out there for adoption.”