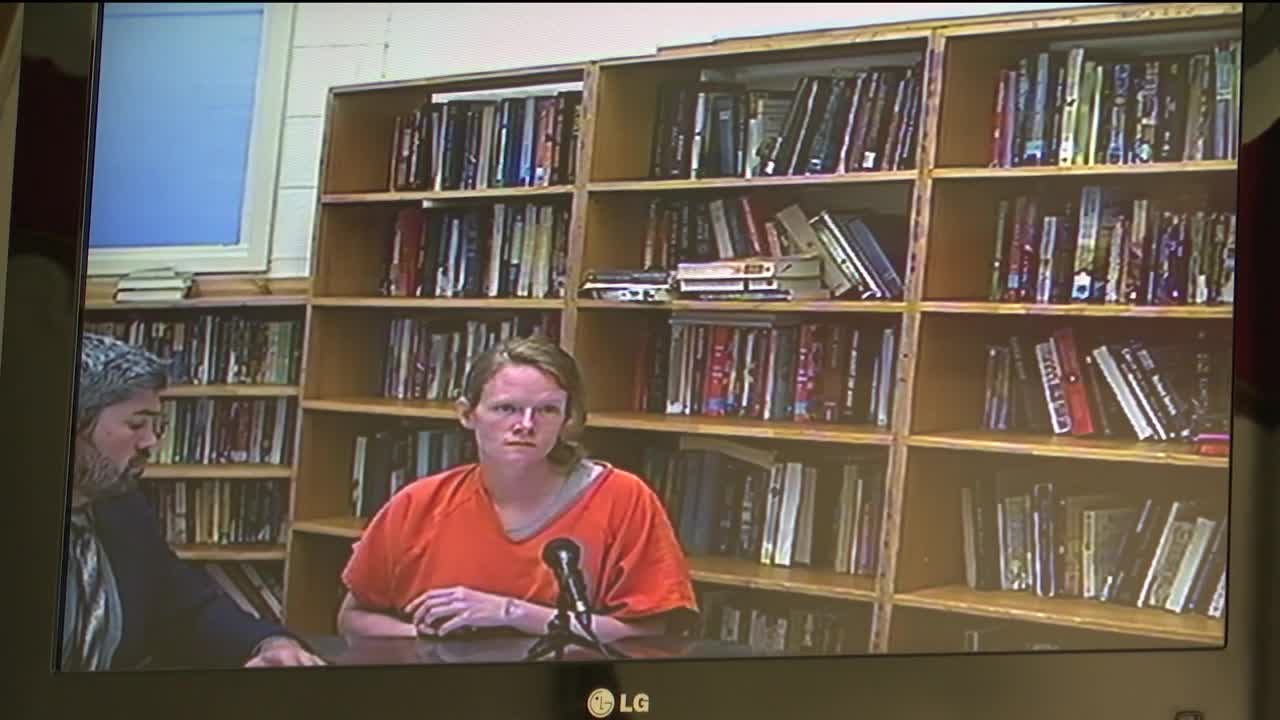 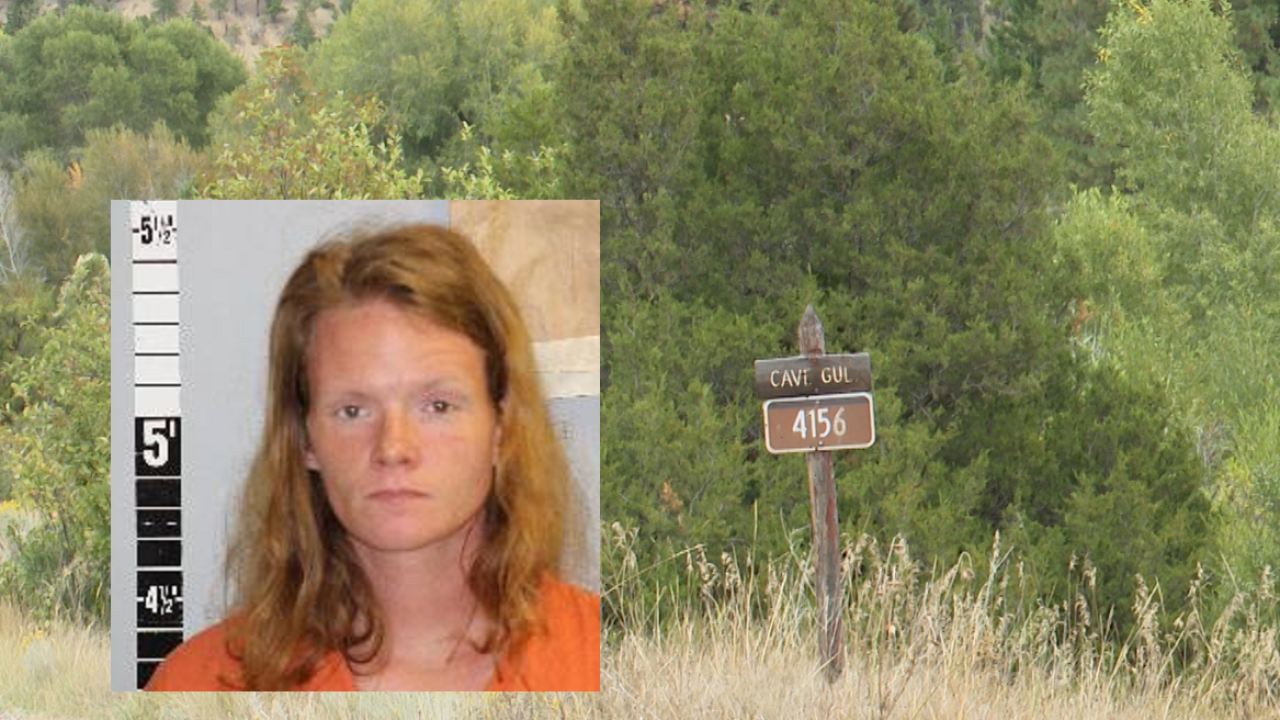 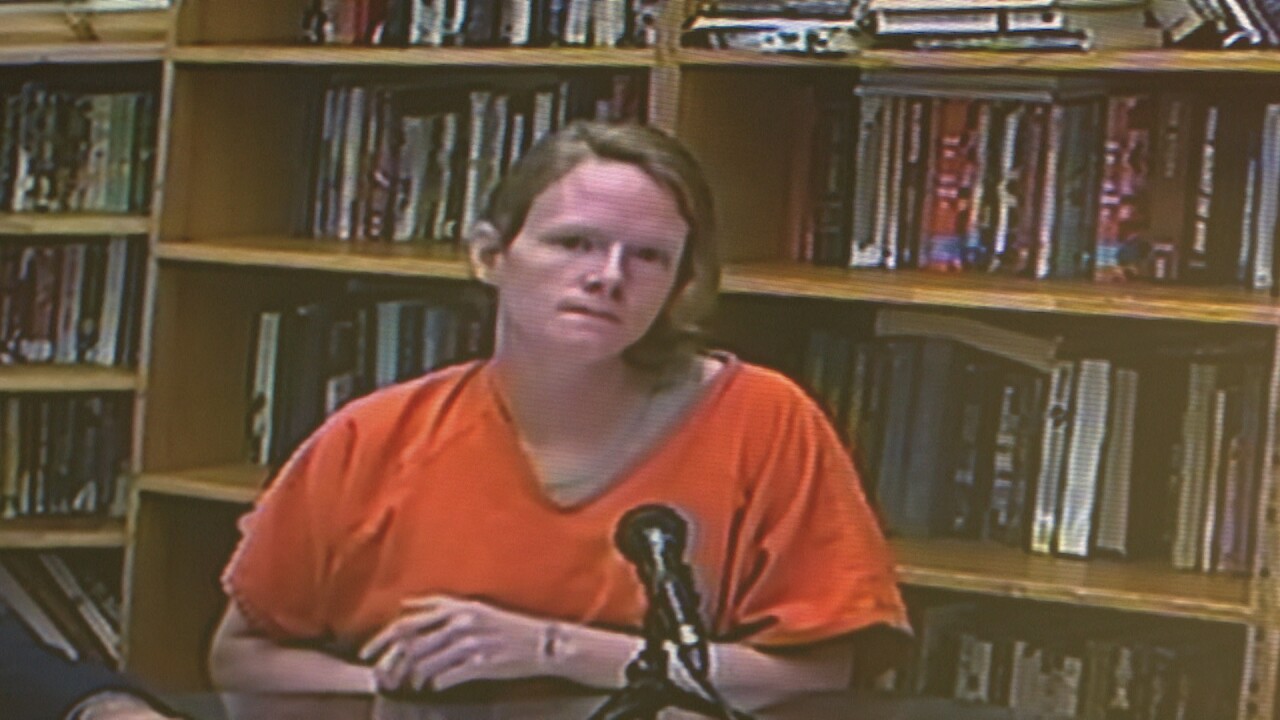 HELENA — A Helena-area woman made her initial appearance in Lewis and Clark County Justice Court Monday, in connection with a suspected homicide reported last week. Another suspect is expected to be charged this week.

Prosecutors have filed two alternative charges against 32-year-old Serena Kilseimer: deliberate homicide or accountability for deliberate homicide. Court documents accuse her of either being directly responsible for the death of 56-year-old Shane White or aiding a co-defendant, identified as Dewayne Johnson.

According to court documents, a security camera on Canyon Ferry Road showed the three heading east in White’s truck on Sept. 8, and a GPS monitor that Johnson was wearing showed he then went to the Cave Gulch area.

A witness told deputies they saw Johnson return White’s truck that night, but they did not see White.

Court documents say White had previously testified for the state of Montana in a dependent neglect case against Kilseimer and Johnson.

Justice of the Peace Mike Swingley set Kilseimer’s bond at $75,000. Additional charges are expected to be filed against Johnson, but he did not make an official appearance in court Monday.

This story has been updated. The original story is below.

A Helena-area woman is set to appear in court Monday in connection with a suspected homicide reported last week.

32-year-old Serena Kilseimer is charged with deliberate homicide. Sgt. Shane Hildenstab of the Lewis and Clark County Sheriff’s Office confirmed she was arrested in connection with the death of 56-year-old Shane White.

Kilseimer is scheduled to make an initial appearance in Lewis and Clark County Justice Court Monday afternoon. The charging documents in her case were not yet available Monday morning.