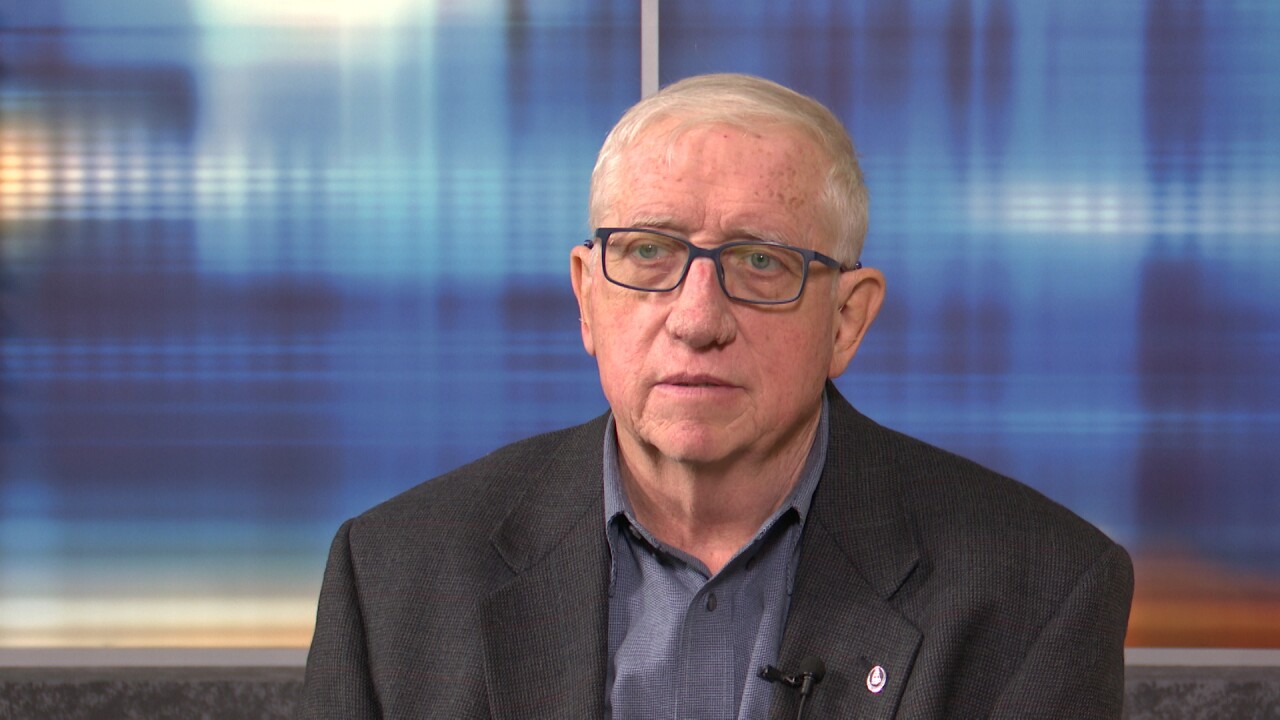 HELENA — Helena City Commissioner Ed Noonan says the city government is going through a transition, as many longtime staff members approach retirement. He hopes to help the city adjust to that transition if he is elected for a second term on the commission.

“Any transition needs vigilance and hard work,” he said. “I often find myself in times of transition, so a lot of my skills are there.”

Noonan has long been involved in the Helena community, including working at Carroll College and as the former executive director of the Myrna Loy Center. He is now semi-retired, but still teaches at Carroll. He was elected to the city commission in 2015.

Noonan says, since he joined the commission, Helena has made progress on issues like snow removal, access to housing and the city budget process – though he acknowledges there is still much more work to be done. He also says city leaders are doing a better job of being responsive to citizens’ concerns.

“There were a lot of roadblocks in the past, and often people would have to wait or it was unclear where their thoughts or concerns were going,” he said. “That’s getting better, but we have yet to really see the final completion of that in a way that I think will satisfy the citizens.”

Noonan says he’s most proud of the times that he has personally worked to make sure major issues are addressed.

“I think the job of a city commissioner is to keep poking until you get an answer or pay attention, and I’m very good at that,” he said. “I don’t do it in an abrasive way, but I’ll keep asking questions.”

Noonan says, in the next few years, the city will have to deal with a number of issues related with growth, including the increased demand on city services. However, he says Helena will continue to stand out because of the love people have for the community.

“We have to translate that love in ways that serve ourselves, the community, our neighbors,” he said. “I don’t like to lose touch with that. It isn’t about the mechanics, it’s about the desire to touch a deeper sense of what Helena is and allow more people to thrive and flourish within the city.”

Noonan is one of six candidates running for two seats on the Helena City Commission. He says he and fellow incumbent Kali Wicks have held fundraisers together and support each other’s candidacies.

You can watch MTN’s full interview with Noonan above. Interviews with the other city commission candidates are available here .