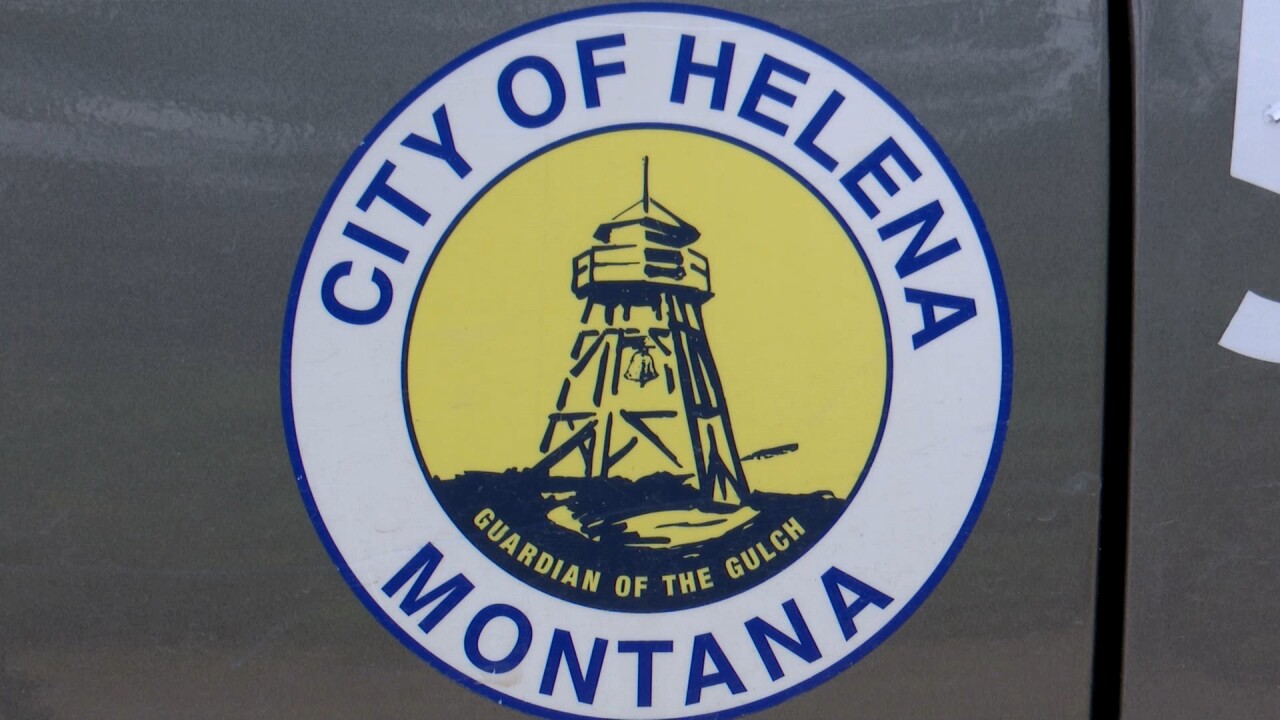 HELENA — Voters in Helena will choose two members of the city commission in next month’s election. MTN is introducing you to the candidates running for those seats.

Six candidates – including one write-in – have filed for the two open seats on the commission. The top two votegetters will be elected to four-year terms.

Ballots will be mailed out to Helena voters on Oct. 16. They must be returned by Nov. 5.

Emily Dean: Emily Dean is a communications specialist with the Montana School Boards Association. She says she wants the Helena city government to do more to prepare for growth and be more open to input from the public.

Sean Logan: Sean Logan is the former chief of the Helena Fire Department. He says he wants the city commission to be more proactive in dealing with public safety issues, and that leaders need to address the loss of some longtime city employees.

Ed Noonan: Ed Noonan is an incumbent city commissioner, first elected in 2015. He says he's proud of the work the commission has done on issues like snow removal and the city budget, and that they have put a focus on responding to residents' concerns.

Greg Painter: Greg Painter is the owner of FastSigns of Helena. He says the commission needs to do more to listen to the public and city staff, and that his business experience gives him the skills to lead that kind of team effort.

Kali Wicks: Kali Wicks is an incumbent city commissioner, appointed in December 2018. She says she's proud of efforts they've made to address affordable housing and public lands, and that she wants to improve communications with the public.

Katie Ryan (write-in): Katie Ryan is a former electronics technician and current school bus driver. She says she filed to run because she doesn't believe the public knows enough about city operations. She wants leaders to do more to engage with residents.