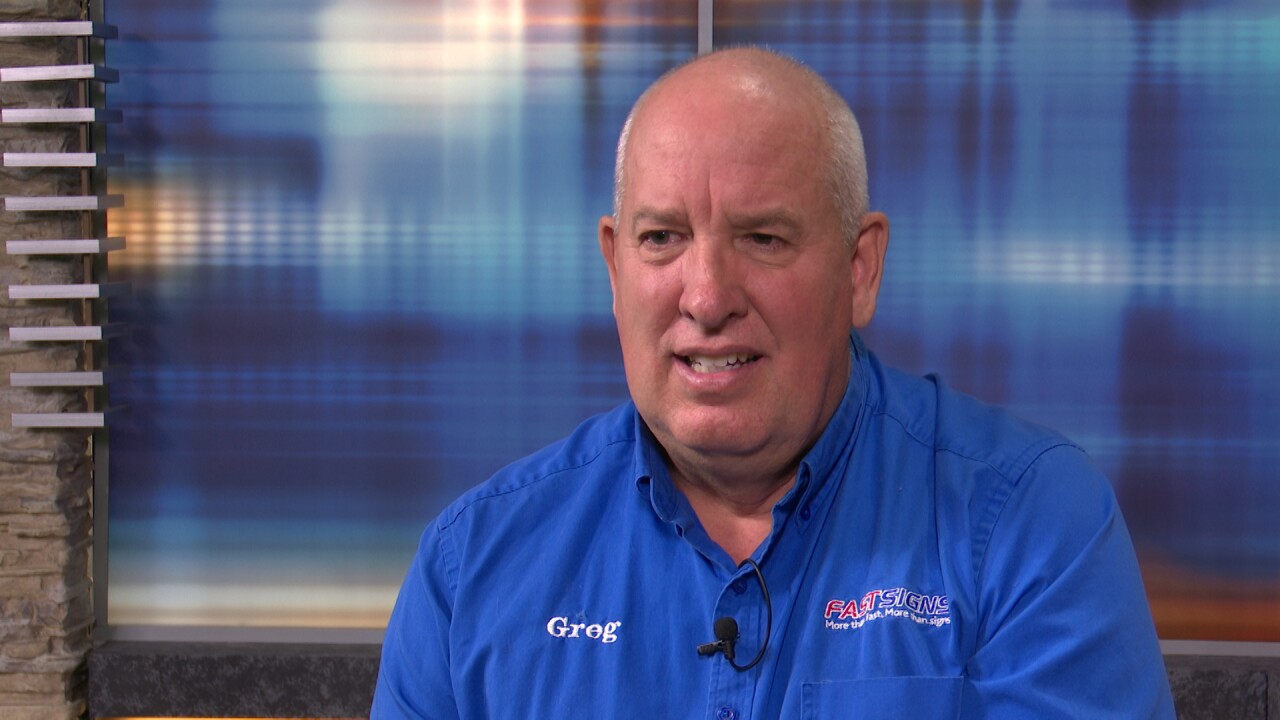 HELENA — Greg Painter says he became concerned about the direction of Helena’s city government after a number of longtime staff members left their positions in recent months. He says that was why he decided to run for Helena City Commission.

“Right now we’re in a crisis; we’re losing our key people, and we need to stop that mass exodus,” he said. “These people are what’s running our city and keeping it together.”

Painter and his family have owned FastSigns of Helena, which produces custom signs and graphics, for about seven years. He says he has been running businesses for most of his life, and that experience has taught him what it takes to be a leader.

“It’s about being a team, not only with the people that work for the city, but being a team with everybody in the city and listening to what they have to say,” he said.

Painter says he opposed city leaders’ decision – made as part of larger cuts in general fund spending – to keep interim chiefs in charge of the Helena Police Department and Helena Fire Department for one year. He says the city needs to do more to listen to its employees’ concerns.

“Nobody knows what’s going on in the city better than these people that have worked here for 20 years, and we can’t be chasing them off,” he said.

Painter says he has talked to a number of Helena residents who say they don’t feel heard by the city government. He points to decisions like the 2017 removal of the Confederate memorial fountain from Hill Park, which he says should have been put to a citywide vote.

“As a city commissioner, it’s our job to listen to the city of Helena, the public, and actually listen to them, not just pretend like we’re listening to them,” he said.

Painter is one of six candidates running for two seats on the Helena City Commission. He says he and fellow candidate Sean Logan share many of the same priorities, including concerns about city staff, but they are not officially running as a team.

You can watch MTN’s full interview with Painter above. Interviews with the other city commission candidates are available here.