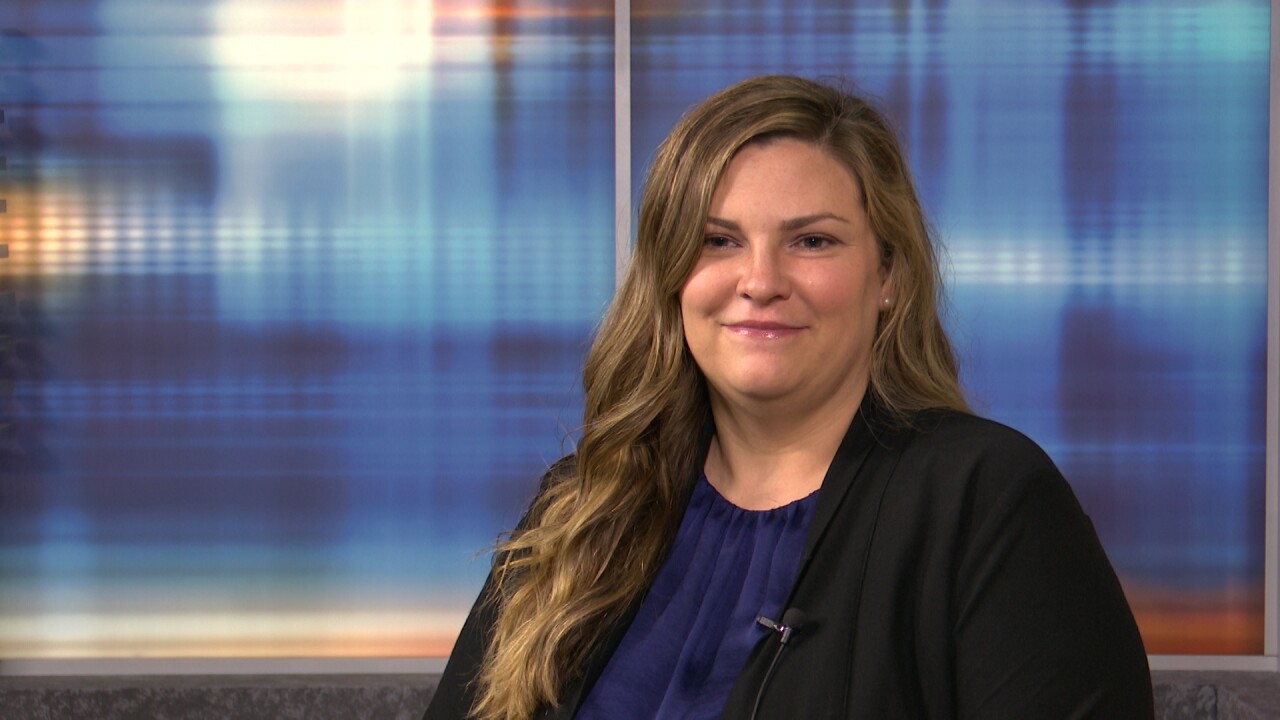 HELENA — Kali Wicks says she applied to fill a vacancy on the Helena City Commission last year because she has long had an interest in city and local government. Now, she is hoping to win a full four-year term in office.

Wicks was appointed by the other members of the commission to replace the departing Rob Farris-Olsen last December. Since then, she says they have been able to take action on issues like overhauling the city budget process, improving access to housing and securing public lands.

“With all of those great things happening, I decided I would really like to continue for four more years and see what else I can do,” she said.

Wicks is currently a government relations manager for Blue Cross and Blue Shield of Montana. She says she has also had experience in areas like community development, economic development and affordable housing.

“I’m a very proactive person who likes to get things done, but also likes to listen to our community members, look at all sides of the issues and make a decision based on what’s best for the city and what’s best for our constituents,” she said.

Wicks says there is still more that can be done to improve the city’s communication with residents. She wants to hold more public meetings, and she says city leaders are looking at upgrading the city’s website and introducing an app that will make it easier for people to report concerns and track the response.

“I really like to focus on not only open communication but accountability, so I enjoy the fact that we’re going to get to see what our citizens are asking us to do, and we’re going to be able to follow it up and make sure that it’s done in a timely manner,” she said.

Wicks also says, in the coming years, the commission will have to be ready for transitions, as some longtime employees leave the city. A number of department heads have already left their positions this year.

“It’s very concerning when we lose some of our institutional knowledge, so I think we really want to create an environment that is welcoming for staff and where they feel that they’re able to cross-train each other and really work together to do the best for our city,” she said.

Wicks is one of six candidates running for two seats on the Helena City Commission. She and fellow incumbent Ed Noonan have held fundraisers together. She says they have had a strong working relationship on the commission and share interests in issues like supporting the arts.

You can watch MTN’s full interview with Wicks above. Interviews with the other city commission candidates are available here.