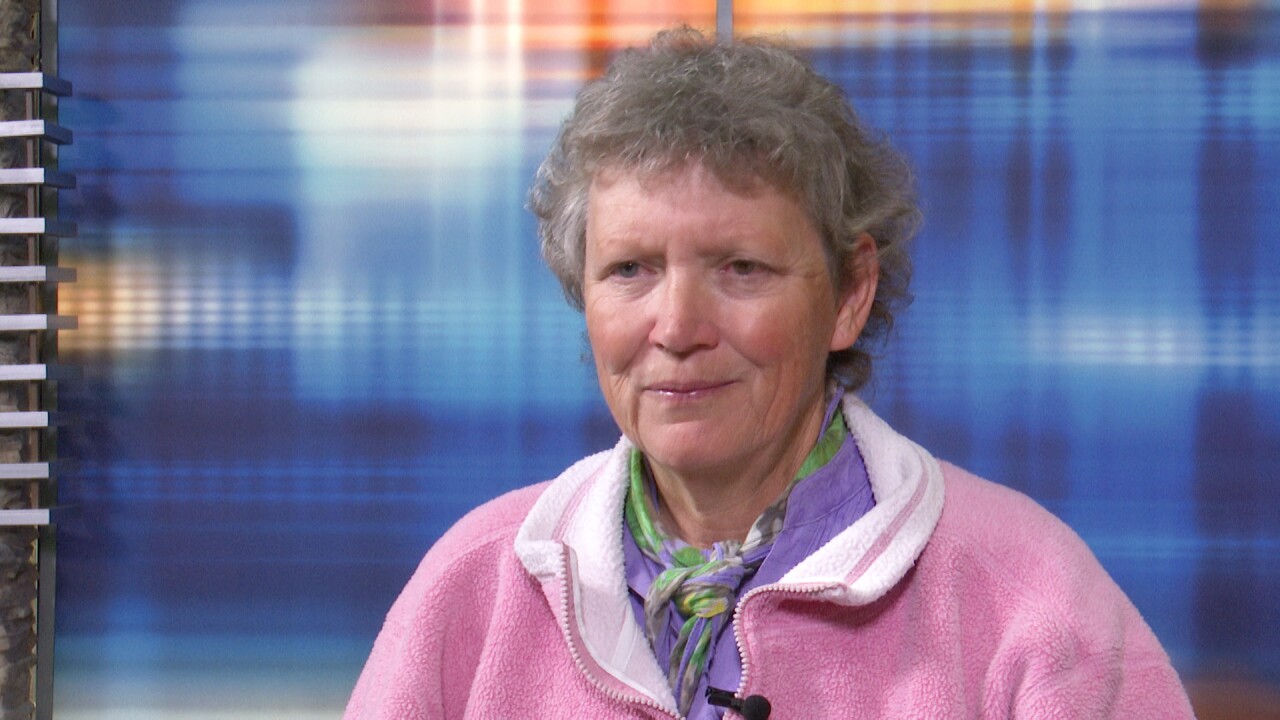 HELENA — Katie Ryan says she hadn’t thought about running for Helena City Commission, but she began to take interest in city issues after finding out about proposals to increase water rates and to transfer responsibility for the Helena Civic Center to a different city department.

“I think the focus is maybe misdirected in my opinion, so I felt inclined to try to make a positive difference,” Ryan said.

Unlike the other candidates for city commission, Ryan will not appear on the ballot. She filed as a write-in candidate last month, on the deadline to register as an official write-in.

Ryan says she is now semi-retired after spending much of her career working as an electronics technician, including for the federal government in the hospital system. She currently works part-time as a school bus driver.

Ryan believes, in too many cases, people in Helena aren’t aware of what their city leaders are doing. She pointed to things like the city’s long-range planning documents, which she says many people she’s talked to aren’t familiar with. She wants the city to do more to engage with the public.

“As I’ve been speaking with people, a lot of people are similar to me: We were unaware of what’s going on in city government,” she said. “I feel that there’s got to be a way to make these things more available to people and actually to help get more people to become involved.”

Ryan says she’s particularly concerned about a number of city department heads who have left their positions in recent months.

“It’s an indication that something is not right,” she said. “We’re losing a lot of people who I’m sure are good talented people who have a lot of knowledge about the city.”

Ryan says her primary message to Helena residents is to pay more attention to the city commission.

Ryan is one of six candidates running for two seats on the Helena City Commission. You can watch MTN’s full interview with her above.

Interviews with the other city commission candidates are available here.