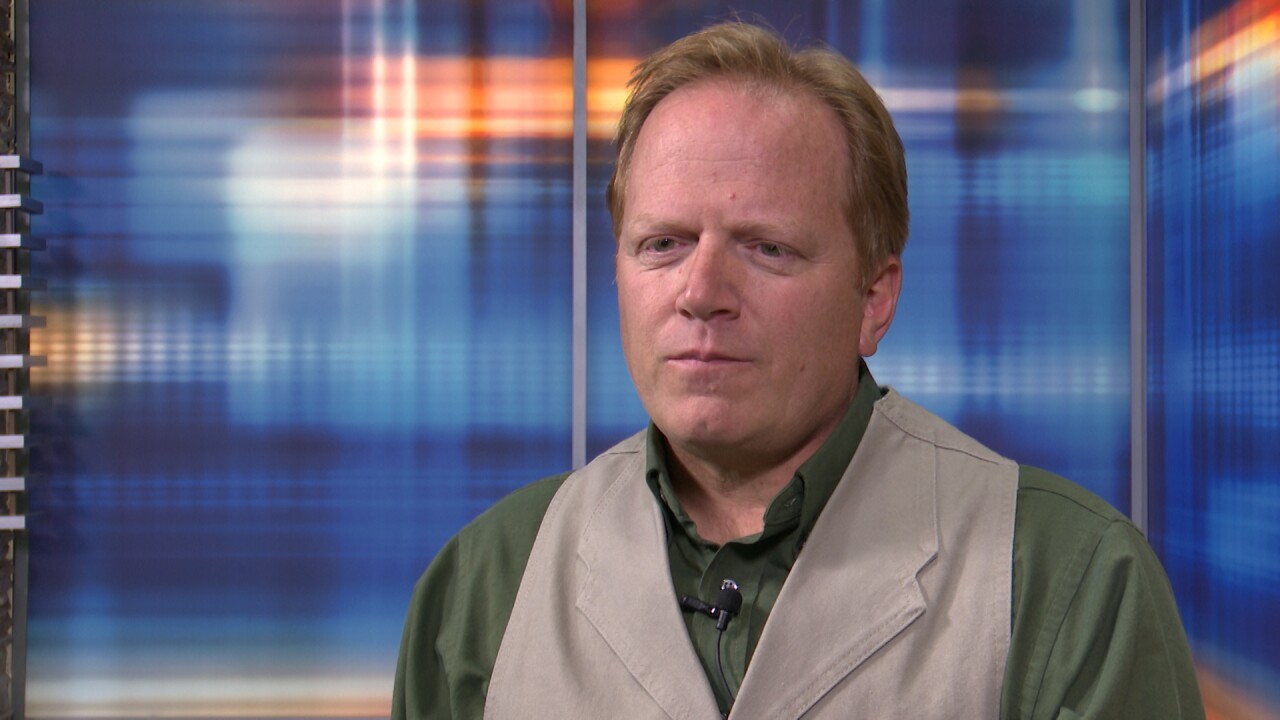 HELENA — Sean Logan says he wasn’t initially planning to run for the Helena City Commission this year, after he fell just short of winning a seat in 2017. He says he decided to launch a campaign after hearing from people who felt the city government wasn’t listening to their concerns.

“If I had to distill it down to one word, that would be ‘respect,’” he said. “I think respect, at this particular time for the city of Helena, is what’s needed at the Helena City Commission.”

Logan spent almost 20 years with the Helena Fire Department, including three years as its chief, before retiring in 2015. Since then, he has volunteered for Tri-County FireSafe Working Group and FireSafe Montana, which encourage wildfire mitigation and planning.

Logan says his years as a city employee and administrator gave him experience in how services can be provided effectively and efficiently.

“That’s a pretty important thing to understand, because, one, citizens come to expect it and, two, those services all really work together to make Helena the great place to live that it is,” he said.

Logan says one of his biggest concerns is the number of city department heads who have left their positions in the last year.

Logan says the city government can take more proactive steps on public safety issues. He says the Helena Police Department needs more support to deal with a significant growth in the number of calls they respond to. He also wants to see the city do more to promote fuel mitigation, fire-safe construction and other measures to reduce wildfire risk.

“The city should be leading that charge, not just along for the ride, and we need leaders in the commission who take that threat seriously,” he said.

Logan is one of six candidates running for two seats on the Helena City Commission. He says he and fellow candidate Greg Painter are not formally running as a team, but they share many of the same priorities, including a focus on providing essential services and on supporting city employees.

You can watch MTN’s full interview with Logan above. Interviews with the other city commission candidates are available here.