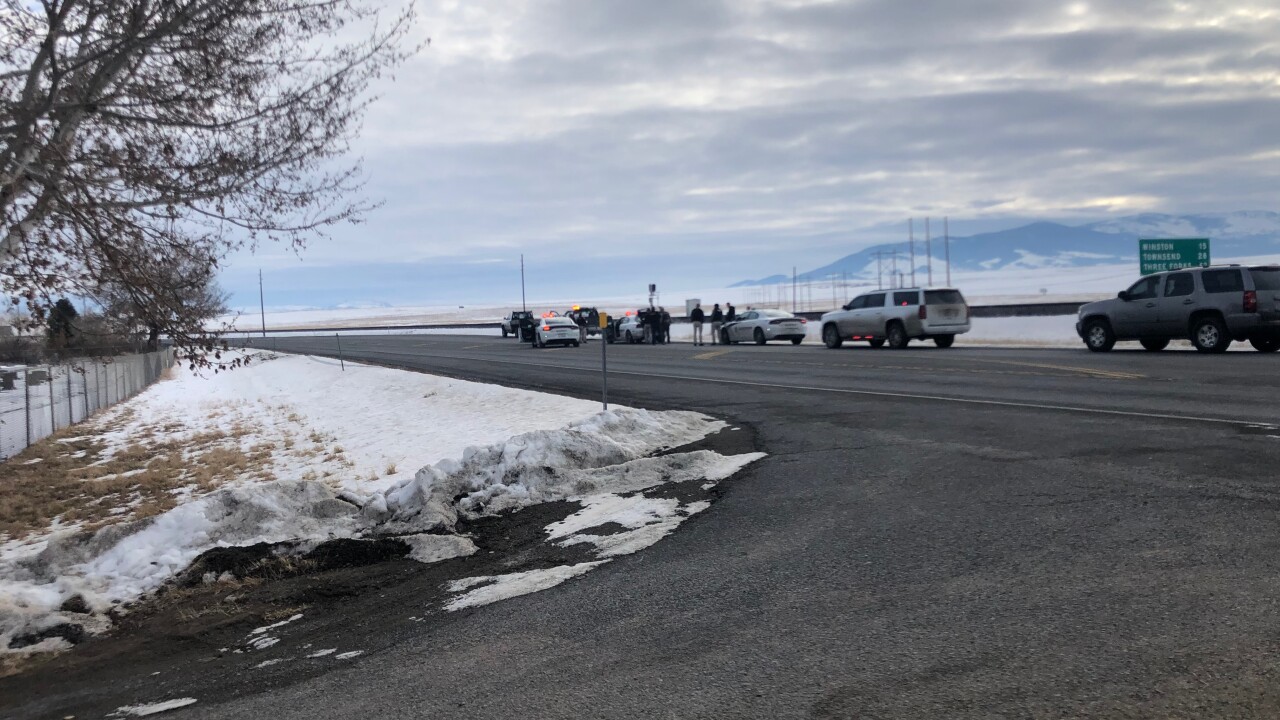 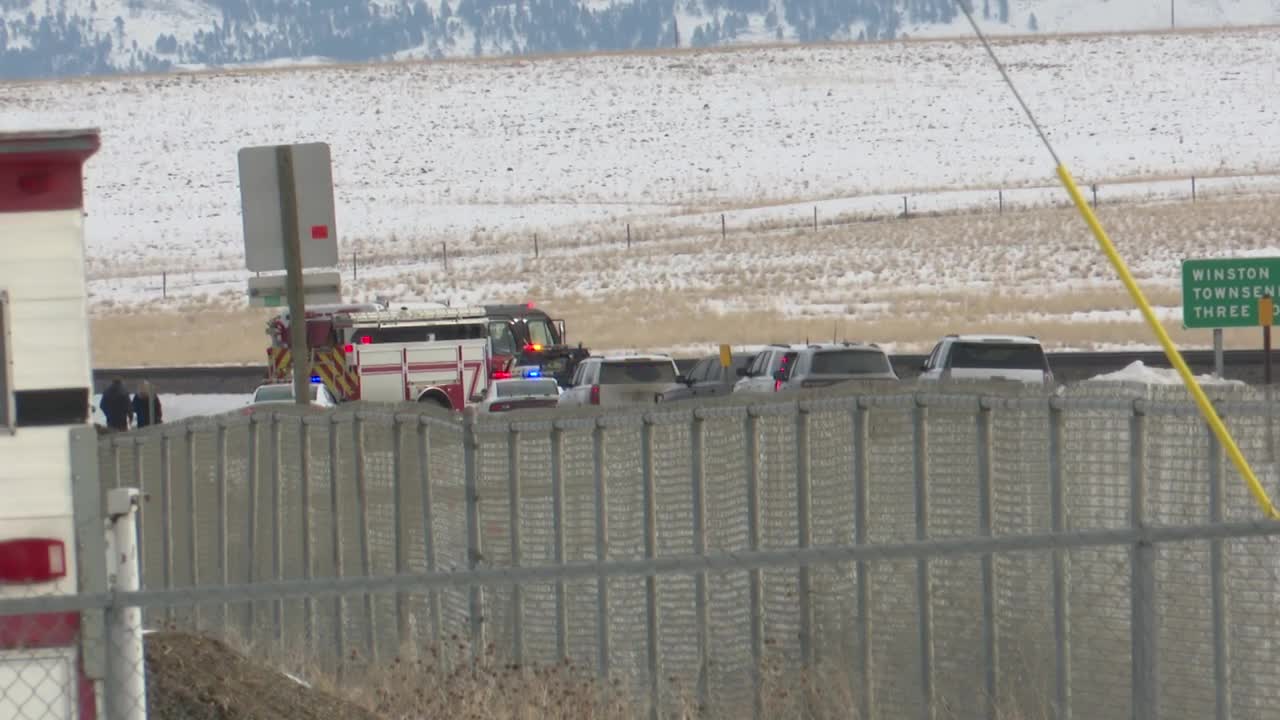 According to the sheriff, a Fish and Game officer stopped a vehicle that police were looking for following a reported domestic incident in the Helena Valley.

Dutton says law enforcement officers attempted to negotiate with the man for about a half hour before the man fatally shot himself.

Because the incident is considered an "in custody death," the Montana Division of Criminal Investigation and the Anaconda-Deer Lodge coroner will conduct the investigation.

Dutton says no officers fired their weapons during the incident.

The identity of the man has not been released.

Lewis and Clark County Sheriff Leo Dutton confirmed officers are on scene of the incident, near the intersection with Lane Avenue. He also confirmed a shot had been fired, but said there is no current threat to the public.

The East Helena School District posted on Facebook that its schools had been on a “soft lockdown” because of a dangerous situation.

The district announced around 11:30 a.m. that the lockdown had been lifted.

Dutton said the highway will likely remain closed for several hours while the investigation continues.

He said drivers in the area will be detoured onto Main Street in East Helena until the road is reopened.