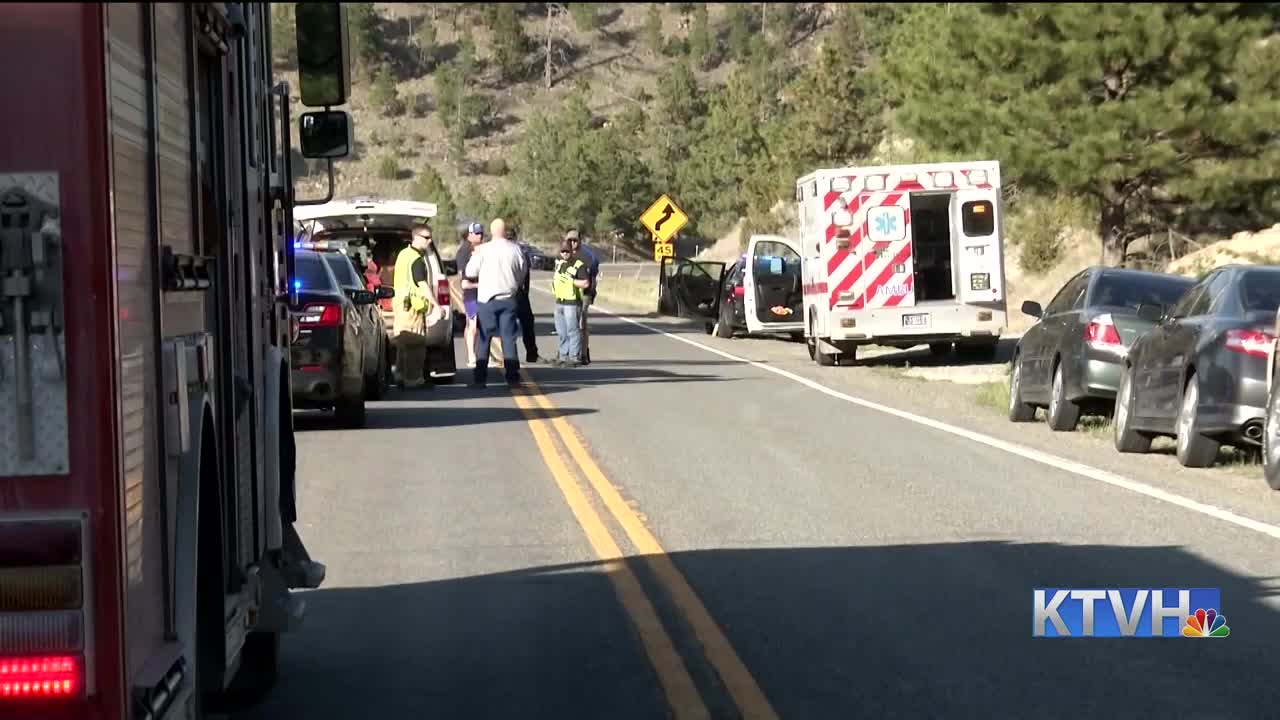 HELENA —
The Lewis and Clark County Sheriff’s Office (LCSO) has received a $12,000 grant from the Montana Department of Transportation (MDT) to help reduce traffic crashes, fatalities and injuring on roads.

The Lewis and Clark County Commission accepted the grant on Thursday September 19.

LCSO has been working with MDT for the past decade through the Selective Traffic Enforcement Program (STEP).

Funds from the grant will be used to pay for shifts focused on traffic safety patrols, such as preventing drunk driving.

From 2014 to 2019, 63 percent of all roadway fatalities in Lewis and Clark County involved impaired drivers.

“At our patrol bureau we’re responding to calls and we don’t always have time to automatically go enforce the roadways,” explained LCSO Sgt. Chris Weiss. “So the STEP grant allows our deputies to concentrate just on patrols for the roadways and protect our citizens of our county.”

Impaired driver involved crashes in Lewis and Clark County were down 14 percent in 2018 compared to 2017.