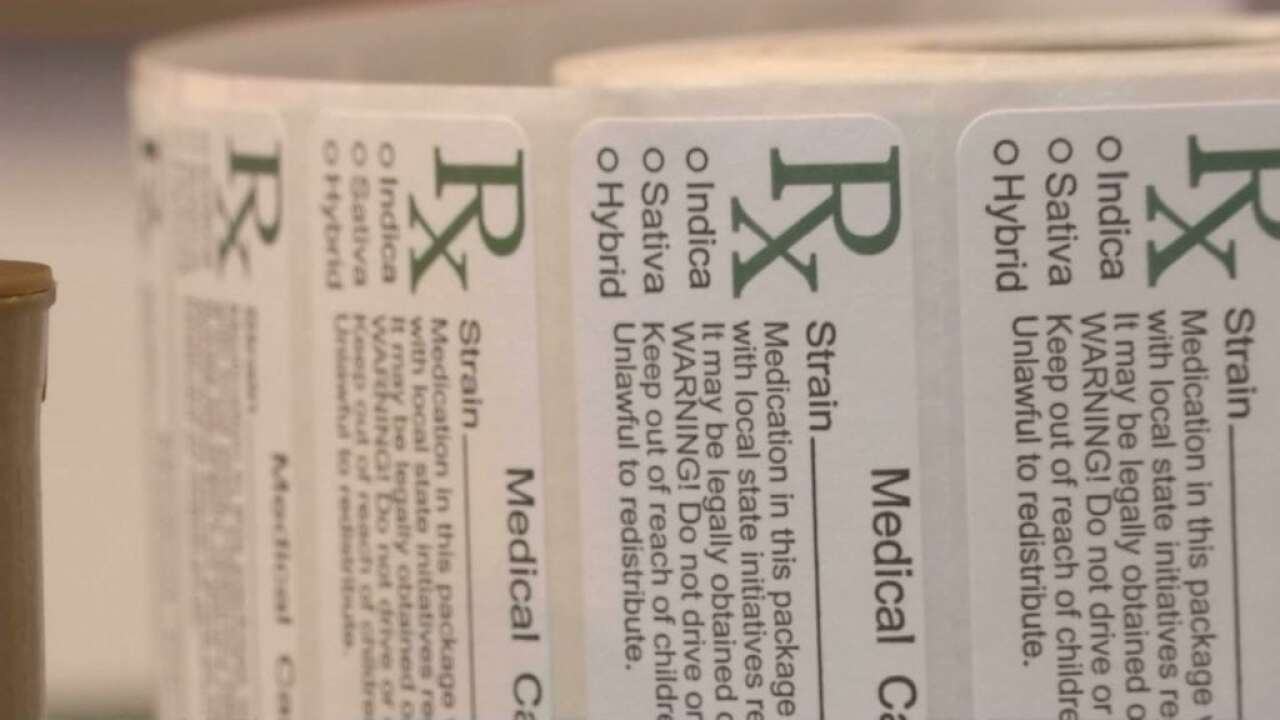 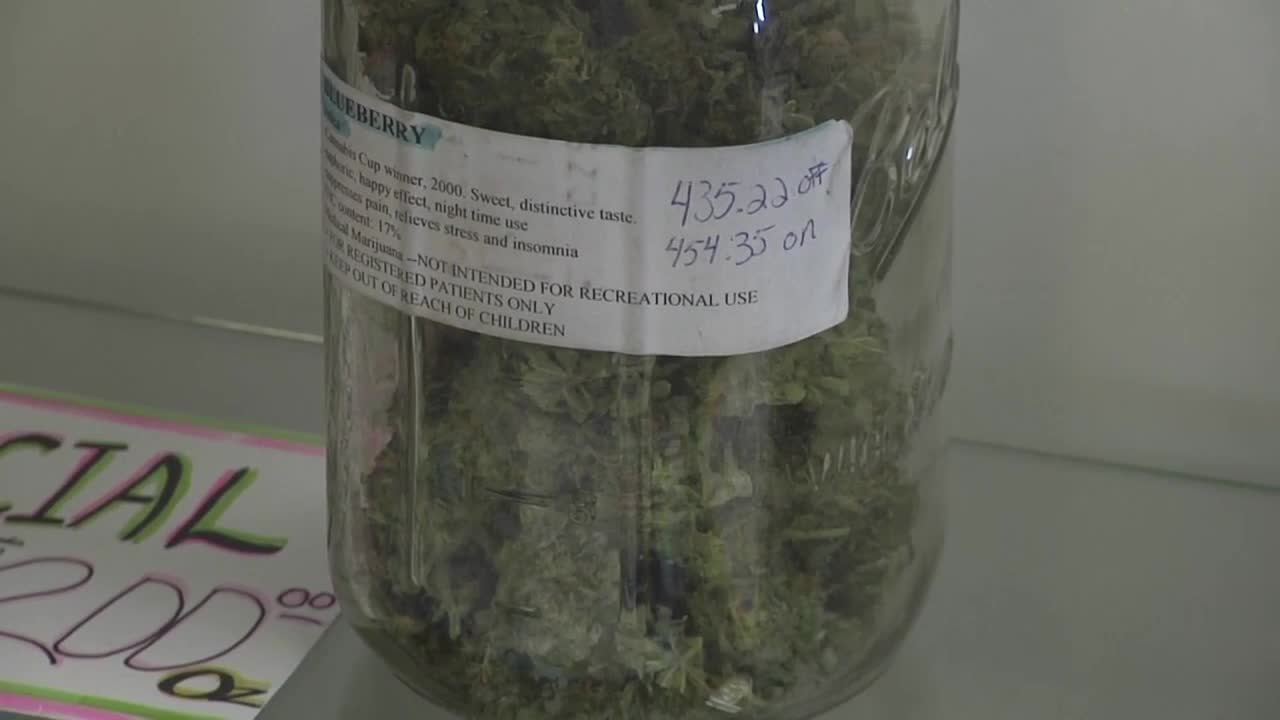 HELENA — It’s been about five months since the city of Helena laid out new rules for where medical marijuana businesses could operate in city limits. Since then, city leaders say they’ve seen a number of new dispensaries opening their doors.

In May, the Helena City Commission finalized its new regulations on marijuana businesses. Commissioners removed a long-standing rule, banning any business that was permitted under state law but not under federal law. They voted to allow dispensaries in any areas zoned for commercial and industrial uses, but not within 500 feet of any school campus.

Haugen said the limitations commissioners created are similar to those on bars.

“Since we determined that they were a legal use in the city – and with that restriction, distance from schools, similar to what a bar would have – they felt that they should be treated in a similar fashion as any other general retail store,” she said.

Before the final rules went into effect, dispensaries were temporarily allowed in any area zoned for retail. Haugen said about eight were operating under temporary licenses. After June 1, those businesses had to come back to the city for a permanent business license.

Haugen said, as more marijuana businesses open, she has heard from members of the public who had questions about the rules – but she said there haven’t been many actual complaints.

The Helena City Commission also voted to allow medical marijuana grow operations in parts of the city with manufacturing or industrial zoning – but only with a conditional use permit, and only at least 1000 feet from schools and residential areas. Haugen said no grow operations have been licensed yet.