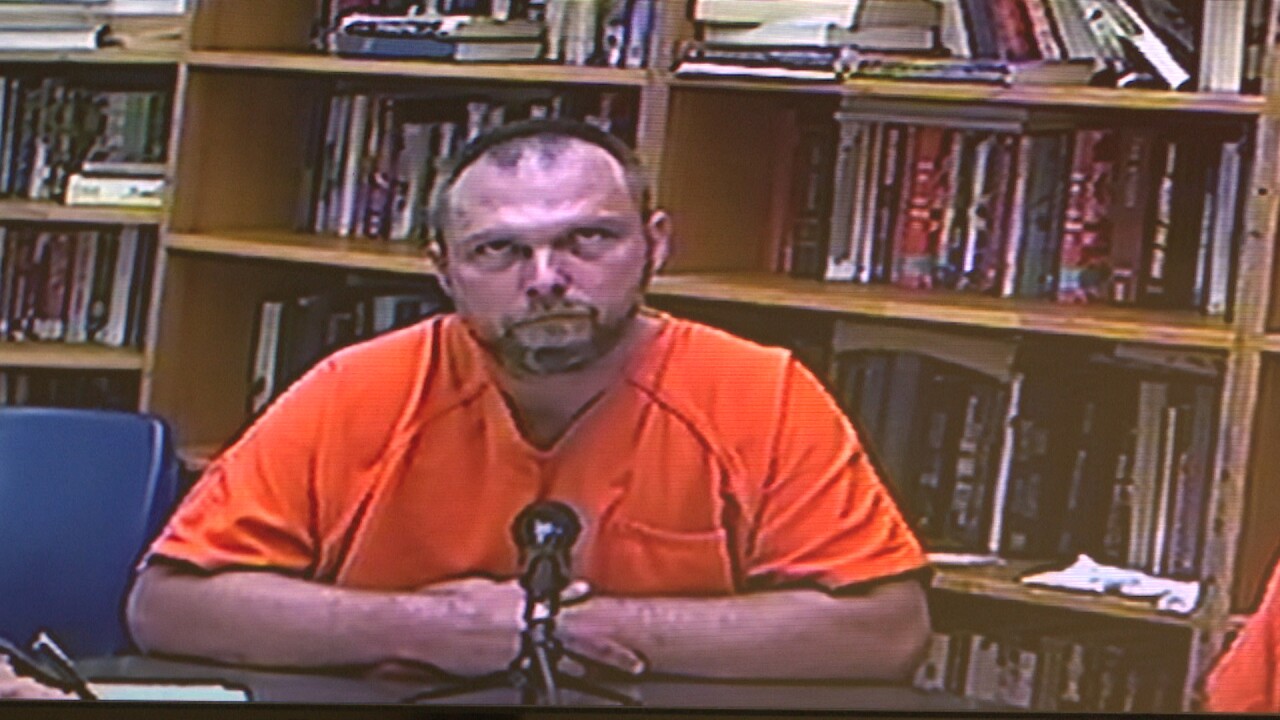 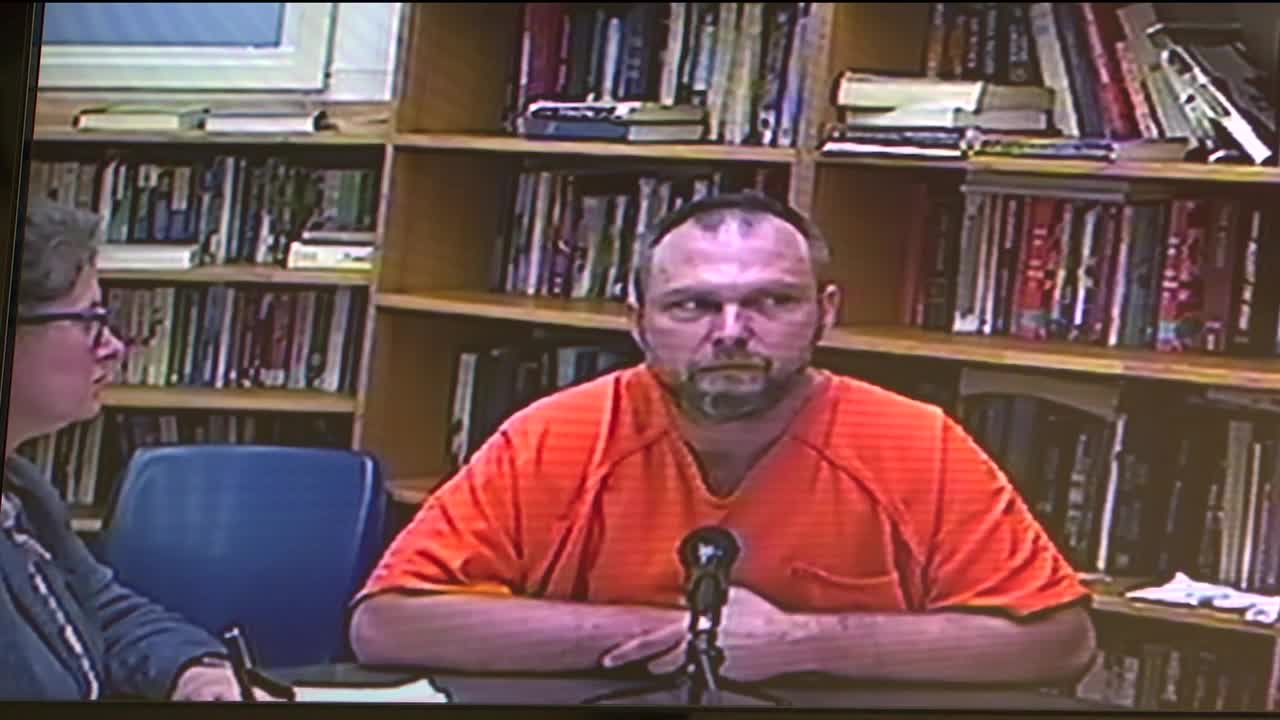 HELENA — The second suspect charged in the death of a Helena man made his first official appearance in court Wednesday.

Dewayne Johnson appeared by video in Lewis and Clark County Justice Court. Both he and a co-defendant, Serena Kilseimer, have been accused of two alternative charges – either deliberate homicide or accountability for deliberate homicide – in the death of 56-year-old Shane White.

Court documents say Johnson admitted to detectives Monday that he had attacked and killed White with a knife, and that he said Kilseimer was also present.

Former Helena Municipal Court judge Bob Wood, filling in for Justice of the Peace Mike Swingley, set Johnson’s bond at $100,000 and ordered him to wear a GPS monitor if he is released. Johnson also has a $35,000 bond connected to a number of previous charges.

According to court documents, a security camera on Canyon Ferry Road showed the three heading east in White’s truck on Sept. 8, and a GPS monitor that Johnson was wearing showed he then went to the Cave Gulch area.

A witness told deputies they saw Johnson return White’s truck that night, but they did not see White.

Court documents say White had previously testified for the state of Montana in a dependent neglect case against Kilseimer and Johnson.