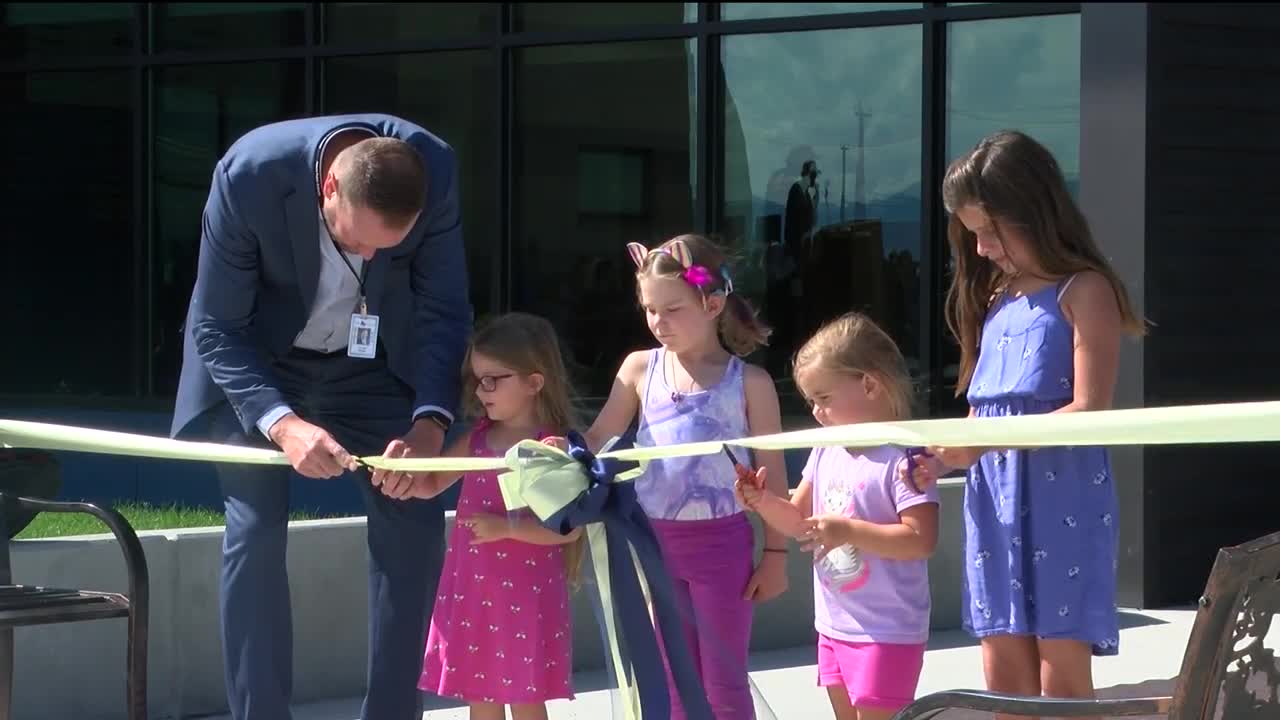 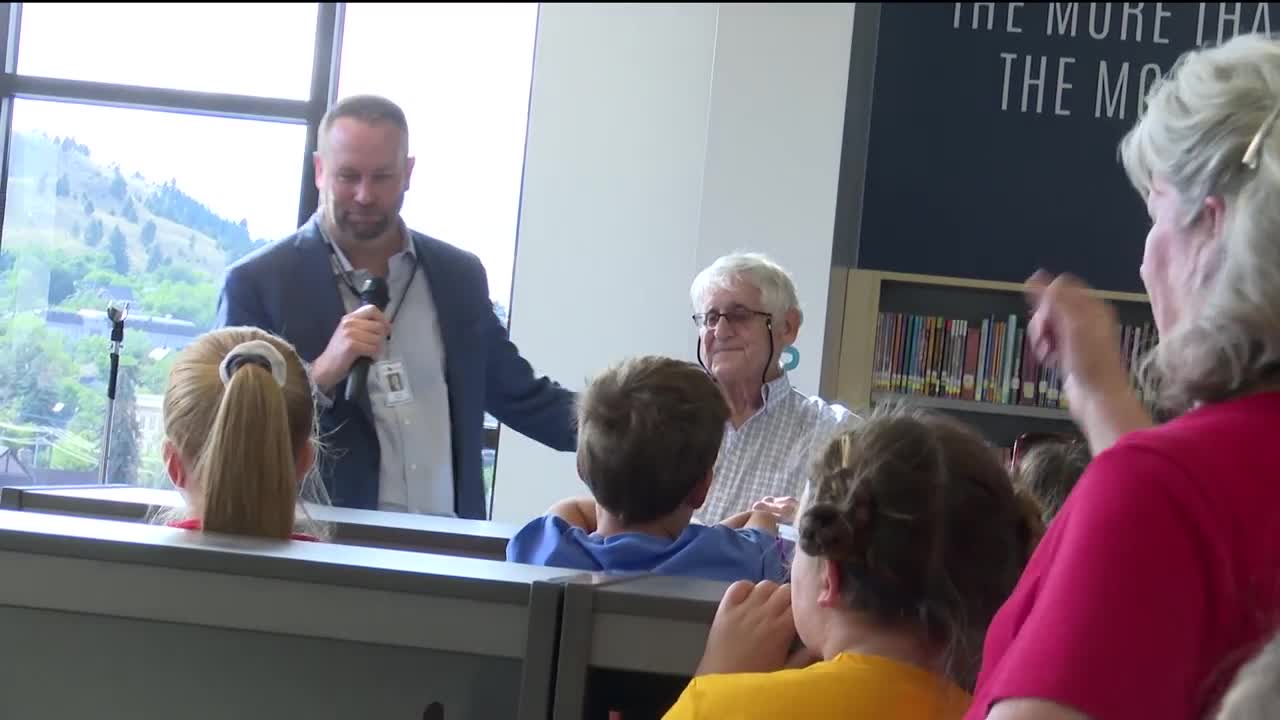 HELENA — It was a monumental and historic summer for Helena Public Schools as they cut the ribbons on Friday for three new elementary schools.

Next Wednesday, students will take their first class in the new Jim Darcy, Bryant and Central Schools.

Family and friends of all ages gathered around Central and Bryant schools in honor of the new school’s celebration for the future students of Helena.

The schools have been in the works for years and are the first new schools in the Helena Valley in decades.

A $63 million-dollar bond that was approved by voters in 2017 funded the new schools.

Henry Hecht, a soon to be Kindergartner when asked how it felt to be going to a new school, he said, “AWESOME.”

In 2013, after Central closed down, parents in the community were uncertain if the school would ever reopen.

Hecht’s mother, Alice Hecht said, "It's been a pretty emotional ride, living a block away and having pretty much a dead building and a pretty emotional ride with the school bond issues. And then really kind of a joyous process seeing construction going on for the last two years here and my child is about to start kindergarten a block from his house and that's something I didn't think was gonna happen.”

Following the ribbon-cutting ceremony, the library at the new Central Elementary School was dedicated to former Superintendent, Jack Copps.